HOLT – Estes Leadley Funeral Home in Holt has temporarily closed because of the damage caused to its building after a car crashed into the company’s Holt chapel early Sunday morning.

Jeremy Gough, co-owner and funeral director, said the chapel has moved its services to its downtown Lansing location. He said the Lansing chapel is close enough that the funeral home can still serve families while repairs are underway.

“We’re not down and out by any means,” Gough said.

Ingham County Sheriff’s Office deputies arrested a Lansing man after he was seen driving 100 mph on Holt Road in a Chrysler 300 before crashing into the funeral home early Sunday, the sheriff’s office said.

The crash collapsed the brick façade on the corner of the building, Gough said. The car also damaged the chapel’s sign and part of the lawn.

The 38-year-old driver of the car was arrested Sunday for operating while intoxicated, according to the Ingham County Sheriff’s Office. His name was not released as the department is awaiting the results of a blood draw before he is arraigned, Capt. Greg Harris said.

Deputies responded to a report of an intoxicated driver in a Chrysler 300 in the area of Holt Road and Depot Street about 1 a.m. Deputies found the vehicle on Cedar Street going over 100 mph.

Deputies began to pursue the car before it crashed into the funeral home, Harris said.

The man suffered minor injuries during the crash.

The funeral home is awaiting a state inspection to see if the building is structurally sound, Gough said. He said they hope to have the repairs done quickly and have services resume.

“A lot just depends on what comes of that report,” Gough said. 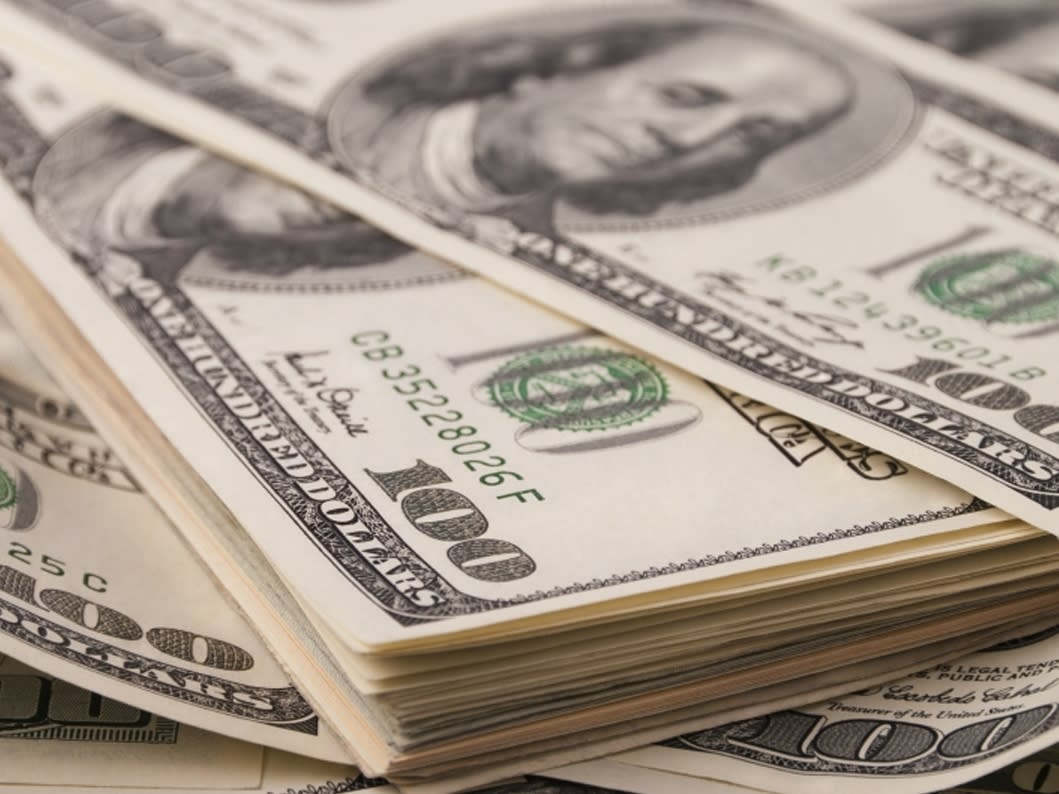