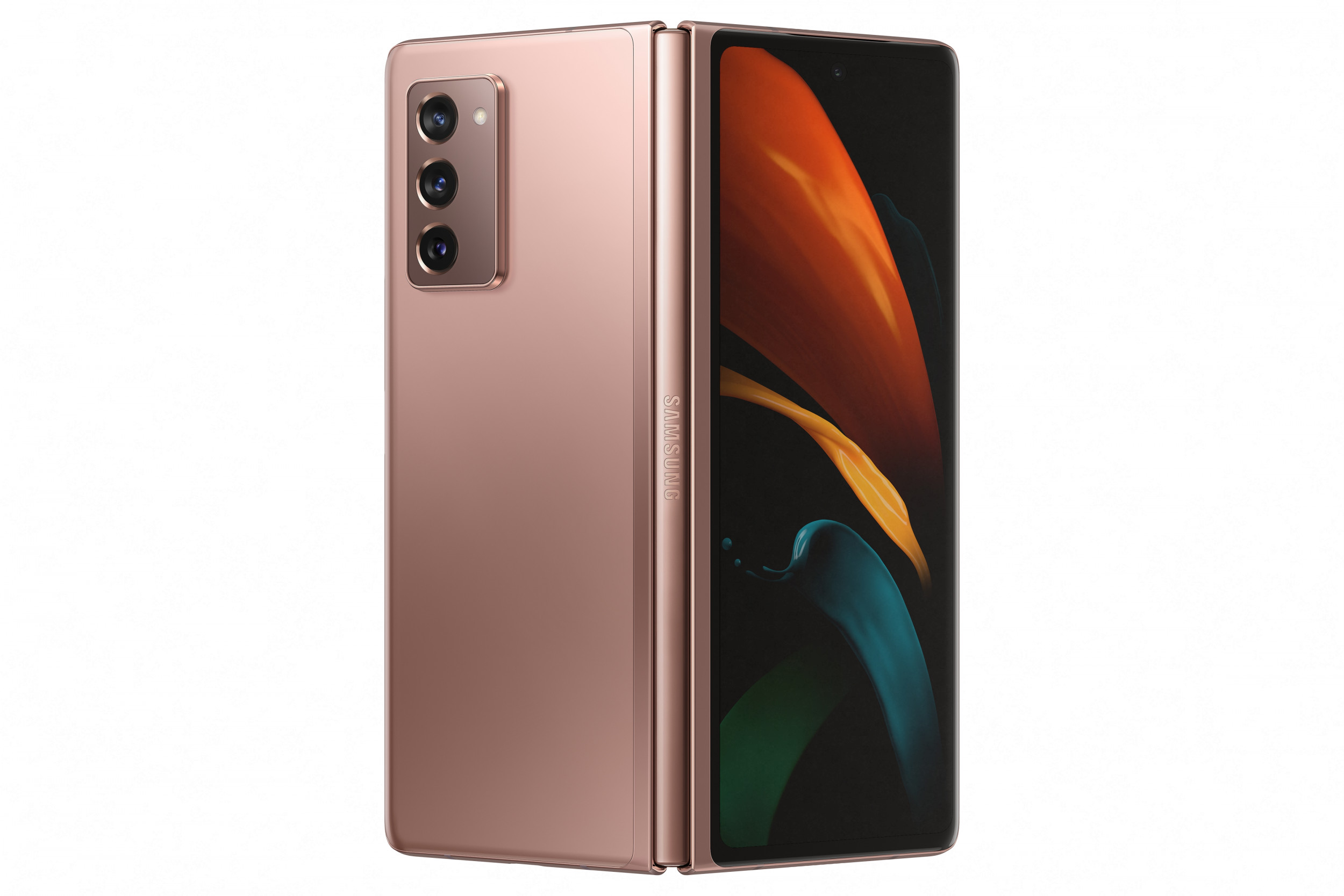 Samsung released its first-ever smartphone with a flexible display in 2019. The Galaxy Fold had a rocky launch due to several problems that plagued review units that were sent to journalists. With the release of the Galaxy Z Fold, it appears the manufacturer might have finally addressed some issues with the foldable panel and its durability. This was followed by the Galaxy Z Fold2, which is a major upgrade over its predecessor. Now, it appears some features of the latter are on its way to the first-generation device.

When it comes to post-launch support, the South Korean company’s track record has noticeably improved over the years. From flagship, mid-range, and entry-level models, consumers can expect timely updates and bug fixes from the manufacturer. Thus, it has apparently revisited the Galaxy Fold in an effort to enhance the experience for people who stuck with the original. As detailed by Samsung, users will soon be able to use the main imaging units to take better selfies.

India offering incentives for Samsung, Apple, and others for investing in local production

One of the unique functionalities of the Galaxy Z Fold2 was to use the external screen as a viewfinder when shooting selfies. Given that the rear-mounted primary cameras normally outperform the front-facing ones, this is ideal for those who regularly take self-portraits with their smartphones. A software update is now available for the Galaxy Fold which adds the feature along with other improvements.

In addition to the Rear Cam Selfie function, the Capture View also makes its way to the Galaxy Fold. This allows owners to use one half of the main display to frame photos, while the other half shows the most recent shots and videos taken by the user. As for productivity, App Pair adds a special shortcut that launches up to three apps that one frequently uses.

In related news, industry insiders claim Samsung is already gearing up for another major hardware launch in 2021. With its flagship devices for 2020 already available in retailers globally, the development of the Galaxy S21 or Galaxy S30 is likely already underway. In fact, there have been leaked renders of the smartphone circulating on social media showing the new camera module design and more.