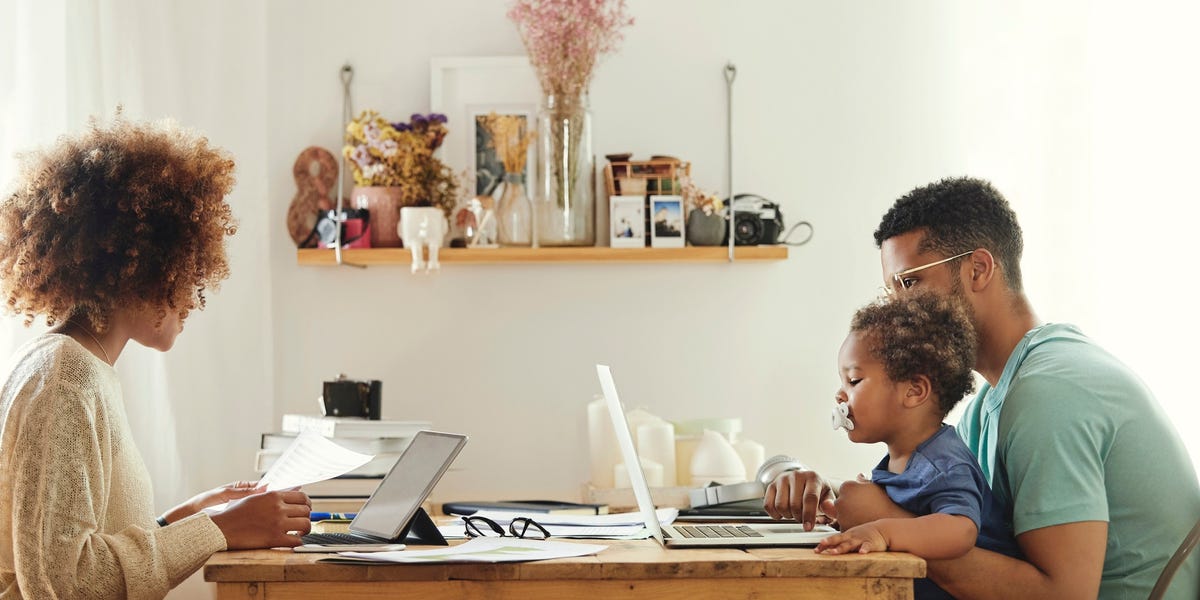 Women’s careers have suffered during the pandemic.

The earliest research on how women — especially mothers — have fared these past few months paints a dismal picture. In September alone, 865,000 women dropped out of the workforce, compared to 216,000 men, according to data from the Bureau of Labor Statistics. A September report from McKinsey and Lean In found that one in four women is considering downshifting their career.

These disparities reflect gender imbalances at home, where women in mixed-gender couples typically bear the brunt of caregiving and chores.

So I was cautiously optimistic when I clicked on a paper that arrived in my inbox recently from Rutgers University. I’ll share more context below, but the gist here is that men have stepped up at home during the pandemic and aspects of women’s careers have benefited.

This wasn’t a finding that the researchers expected. But reviewing the results, study coauthor Kristina Durante told me she realized that the pandemic “can change the social norm” around work and caregiving.

Welcome to Gender at Work.

We’re pausing this newsletter for now, so this will be the last installment for a while. In the past few months, we’ve taken an expansive look at how your gender identity informs your career, including how to get more women in leadership roles and the challenges that BIPOC women face during the pandemic.

Today we’re talking about a potential silver lining of the pandemic for women and families.

Women perform better at work when men step up at home

The Rutgers study is a working paper, which means it hasn’t yet been reviewed by an outside group of scientists.

A group of researchers — Kristina Durante, Yana van der Meulen Rodgers, Lisa Kaplowitz, and Elaine Zundl at Rutgers as well as Sevincgul Ulu at New Jersey City University — conducted a survey of 920 people in May 2020. Respondents were between ages 18 and 65 and were living with a spouse of a different gender.

Perhaps unsurprisingly, both men and women were spending more time on unpaid labor like caring for kids and doing housework.

The more curious finding is that 71% of mothers (to children of all ages) said they were as or more satisfied with their jobs than they were before the pandemic. Only 68% of women without children said the same.

When the researchers dug in further, they saw that this increase had something to do with men stepping up at home. The more men had increased their contributions to caregiving and household chores, the more satisfied and productive women were at work.

The pandemic may have lessened the stigma around men who take time away from their careers to care for their families.

In 2015, I reported on a telling study by Erin Reid at Boston University’s Questrom School of Business (Reid is now at McMaster University’s’ DeGroote School of Business). Reid found that many men at a global consulting firm were only pretending to be working when in fact they were spending some of that time engaged in other activities, like taking their kids on vacation.

While women were more upfront about taking advantage of the firm’s accommodations for part-time work or less frequent travel, men felt sheepish about doing the same. So they acted as if it was perfectly feasible to work around the clock.

The pandemic may have changed employers’ thinking about the “ideal worker,” Durante said. “There’s more humanity.” Even top performers need to find a balance between home and work, Durante added, “and men had a front-row seat to that” while working from home during the pandemic. “We’re hoping that it gets more normalized.”

I invite readers to share their experiences juggling work and family responsibilities during the pandemic. You can email me directly at [email protected]

I’d also like to thank you all for your readership these past few months. Even as we’re pausing this newsletter, my colleagues and I will continue to report on gender issues. We welcome your feedback and your ideas. 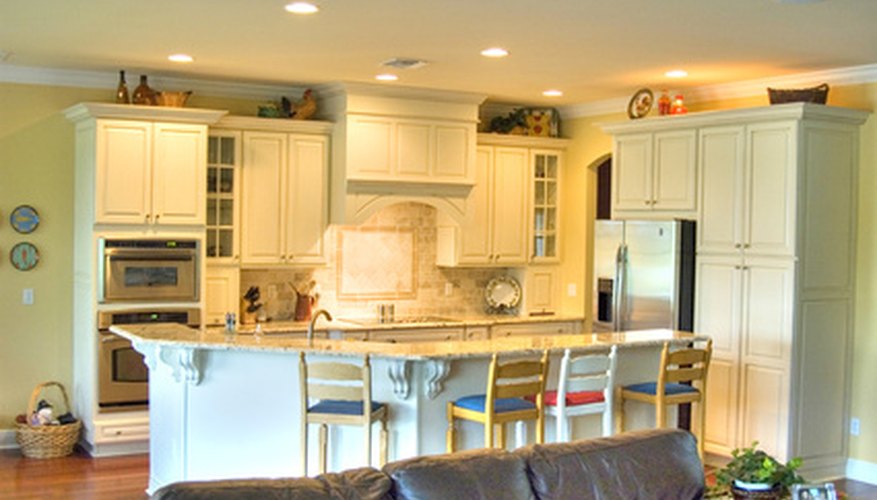