GEORGETOWN — Some 25 months after Hurricane Florence hammered Georgetown County, the U.S. Department of Commerce announced on Wednesday that it had awarded a $1.45 million grant to the city of Georgetown to aid in making “water infrastructure improvements need to support commercial and industrial growth” in the aftermath of the hurricane.

The grant is officially handed down by the Economic Development Administration.

“EDA plays an important role in supporting locally-developed natural disaster recovery and resiliency strategies,” said Dana Gartzke, the assistant secretary of commerce for economic development. “These infrastructure improvements will prevent contamination of the land and waterways surrounding the facilities, decrease service interruptions during future storms and other disasters, and increase Georgetown County’s economic growth and resiliency in the long term.”

According to the press release, the grant will be matched with $364,740 in local funds.

“To support economic growth and protect against increased flooding threats, South Carolina has made water infrastructure a top priority statewide,” said Gov. Henry McMaster. “The investment of President Trump’s administration into our infrastructure will allow for the continued growth of Georgetown and will help to protect our businesses and homes.”

The Waccamaw Regional Council of Governments played a key role in securing the grant, bringing “the public and private sectors to create an economic development roadmap to strengthen the regional economy, support private capital investment and create jobs,” the release said.

The overarching project is funded by the Additional Supplemental Appropriations for Disaster Relief Act of 2019, which granted the ADA nearly $600 million to aid in disaster relief, including those affected by Hurricanes Florence, Michael, and Lane, Typhoons Yutu and Mangkhut, wildfires, volcanic eruptions, and other major natural disasters occurring in calendar year 2018, and tornadoes and floods occurring in calendar year 2019. 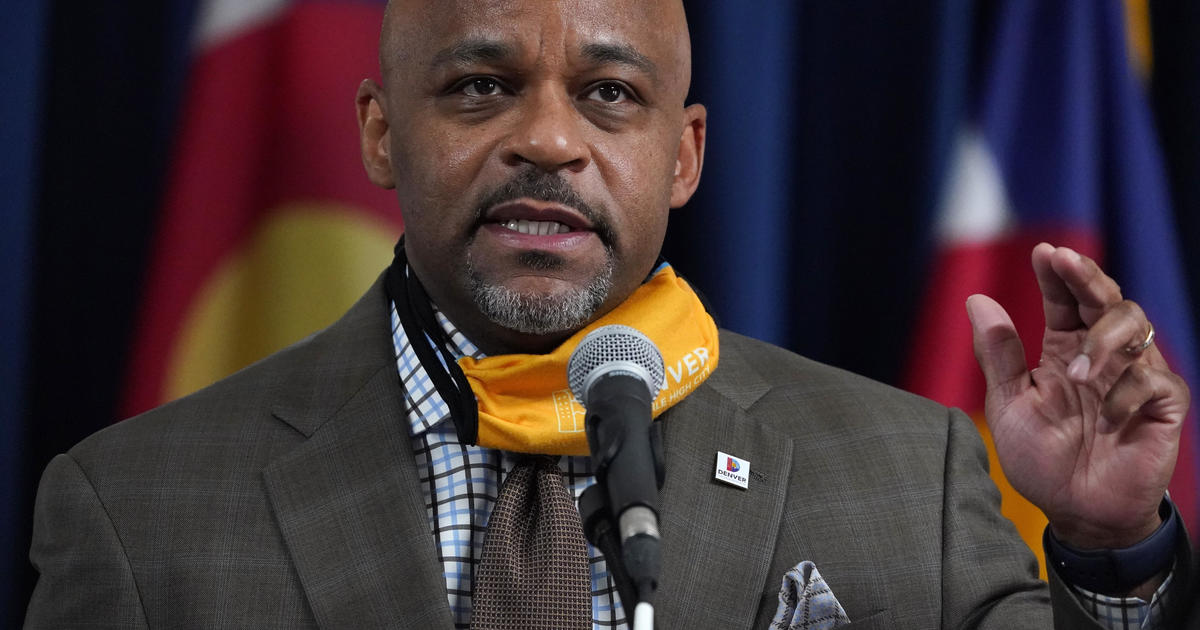