A Colonial Revival mansion originally built by the Ghirardelli Chocolate family in the Bay Area is back on the market for $5.48 million.

Located at 636 Highland Avenue, Piedmont, CA, the seven-bedroom, five-and-a-half bath home spans 6,479 square feet and includes a two-car garage with a guest house perched above it.

The East Bay mansion is surrounded by lush gardens and gorgeous rose bushes.

While historic, the home features amenities to accommodate modern needs.

“The Ghirardelli estate has many exquisite and functionally ideal spaces for today’s lifestyle,” listing agent Debbi DiMaggio of the DiMaggio & Betta Group said in an email. “Over the garage is a two-room ADU with a full bath, kitchen and a private entrance off the garden. The home has multiple public spaces for working and studying from home.”

In a home filled with elegant touches, DiMaggio has a few favorite features.

“The wood-paneled library is my favorite, it truly is an elegant room and includes a fireplace, beautiful wood bookshelves and French doors that go out to the lovey garden,” she added. “And to the left is a small music room with floor-to-ceiling windows. The primary wing is quite nice with its own foyer (and) to the left is the wing’s home office, nursery or reading room and to the west, the grand primary room with a fireplace, lovely views of the Bay and mature green trees. It truly is quite magical.”

The estate was originally built in the Spanish Mission Revival style by the Milwain Brothers in 1906 at the request of chocolatier Joseph Ghirardelli and his wife Ellen.

The home has received multiple face lifts and renovations over the next century, but its first remodel came quickly after it was built.

Joseph Ghirardelli, son of the famous chocolate brand’s founder Domingo Ghirardelli, died before the home was finished. Ellen then married Santa Barbara millionaire Thomas Cushing in 1909. In 1911, the couple hired a work crew to transform the façade into the newer Colonial Revival style, which was coming into fashion at the time, according to the Piedmont historical society. That’s how the home appears today.

The owner, dentist William Choi, is selling because he and his family have purchased a new home in Contra Costa County, DiMaggio said.

David Caraccio is a video producer for The Sacramento Bee who was born and raised in Sacramento. He is a graduate of San Diego State University and longtime journalist who has worked for newspapers as a reporter, editor, page designer and digital content producer. 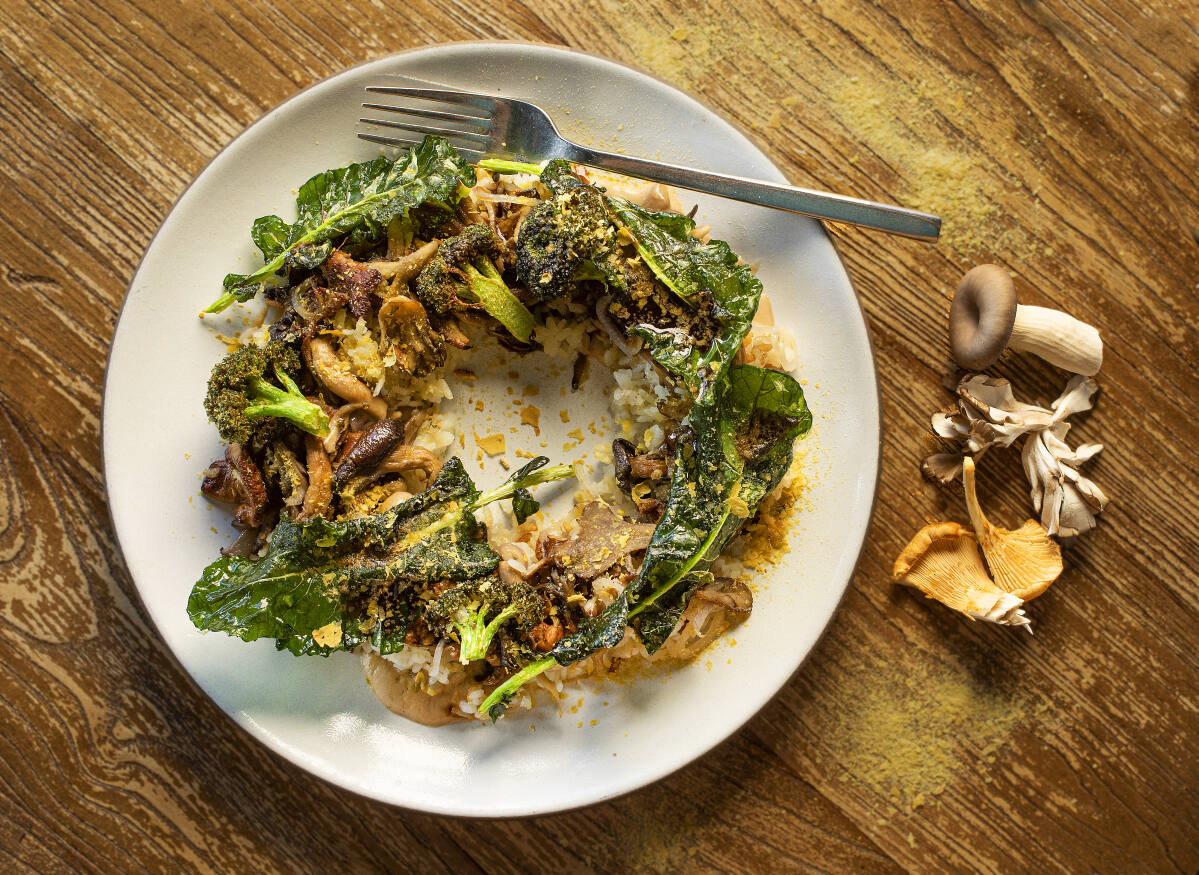