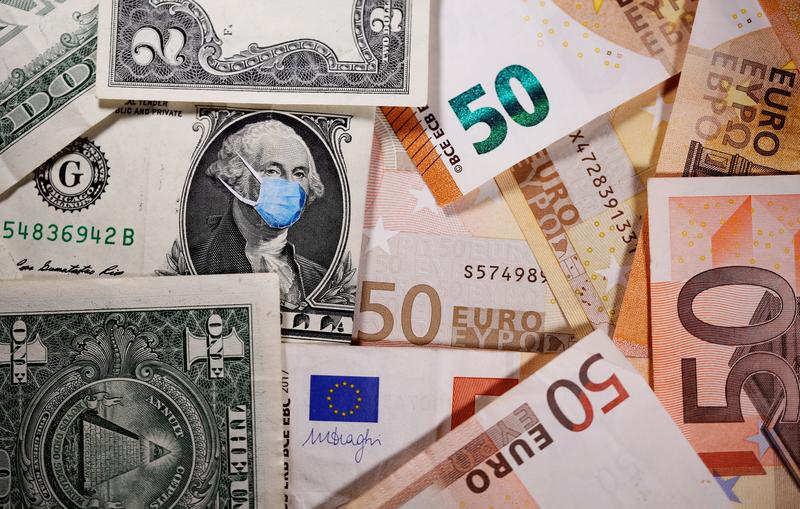 BENGALURU (Reuters) – There is a high risk the resurgence in coronavirus cases halts the global economic recovery by year-end, according to Reuters polls of around 500 economists, a majority of whom expected the rebound next year to be weaker than previously thought.

Governments and central banks around the world have pledged trillions of dollars of stimulus, helping most economies out of deep recessions. But a second wave of infections in places that eased lockdowns is now underway, leading to more restrictions.

That was a top risk repeatedly highlighted by Reuters surveys of economists, FX analysts, bond and equity strategists, as well as global fund managers since the start of the pandemic. [POLL/]

Nearly three-quarters of 150 analysts who responded to an additional question said the resurgence in coronavirus cases posed a high risk of halting the current global economic recovery as early as this year.

“Even before the renewed lockdowns there was already a broad acceptance that many countries will see a permanently lower level of GDP than they would have done in the absence of the pandemic,” noted Janet Henry, global chief economist at HSBC.

“Higher unemployment and higher debt appear inevitable but there are also implications for equality, long-term growth potential and financial stability.”

Median growth forecasts for over 65% of those 46 economies were downgraded or left unchanged for 2020 and nearly 60% of those for 2021. The range of forecasts also reveals mostly lower lows and lower highs.

In the meantime, there is no sign of the pandemic letting up anytime soon. The United States, Russia, France and many other countries have registered record numbers of cases in recent days, and European governments introduced new curbs.

The global economy was expected to grow 5.3% next year after shrinking 4.0% this year, a touch higher than the International Monetary Fund’s projection of 5.2% for 2021.

But nearly 80% of economists, or 119 of 150, said a weaker global recovery than previously thought was the greater risk in 2021, rather than a vigorous rebound or a renewed downturn.

For many major economies, it’s been whiplash: plunging into the deepest contraction on record, then growing at the fastest pace ever, only to face trouble once again during the current quarter.

“For economies it has literally been a roller coaster, from the blissful ignorance and denial in Q1, to the lockdowns and economic implosion in Q2 and the reversal of restrictions fuelling a rebound in economic activity in Q3,” said Stefan Koopman, senior market economist at Rabobank.

“Unfortunately Q4 also comes with renewed virus challenges. Economically speaking, we might have to bridge another 6 months or more before a vaccine can offer substantial relief and should weigh heavily on activity in the near term. Particularly as we may face some fatigue in terms of offsetting stimulus measures.”

Despite expectations for further monetary stimulus in the euro zone and Britain, and another round of U.S. fiscal support, the economic outlook was subdued in the latest polls, with the fresh rise in coronavirus cases the biggest risk to their recoveries. [ECILT/EU][ECILT/GB][ECILT/US]

For Japan, economists said the government needs to pledge a third stimulus package to shore up an economy hammered by the pandemic, while the Australian and Canadian economies were predicted to grow at a much weaker pace than previously thought. [ECILT/JP][ECILT/AU][ECILT/CA]

China, the world’s second-largest economy, was projected to grow 8.4% in 2021, in stark contrast to much weaker recoveries everywhere else. But some economists outside China expected a much lower figure and said many forecasts do not capture the real extent of the economic hit.[ECILT/CN]

Most other emerging market economies were expected to struggle this year and next. [ECILT/IN][ECILT/AFR][ECILT/LTAM]

“Emerging market economies are leaving behind the worst of their COVID-19-related economic contractions, even if infection cases continue to increase in a number of countries, notably India,” noted Ajay Rajadhyaksha, head of macro research at Barclays.

“In aggregate, EM economies no longer have a growth advantage over the advanced economies.”

Reporting by Shrutee Sarkar; Analysis and graphics by Indradip Ghosh; Polling by the Reuters Polls team in Bengaluru and bureaus in Shanghai, Tokyo, London, Istanbul, Johannesburg, and Buenos Aires; Editing by Ross Finley and Hugh Lawson 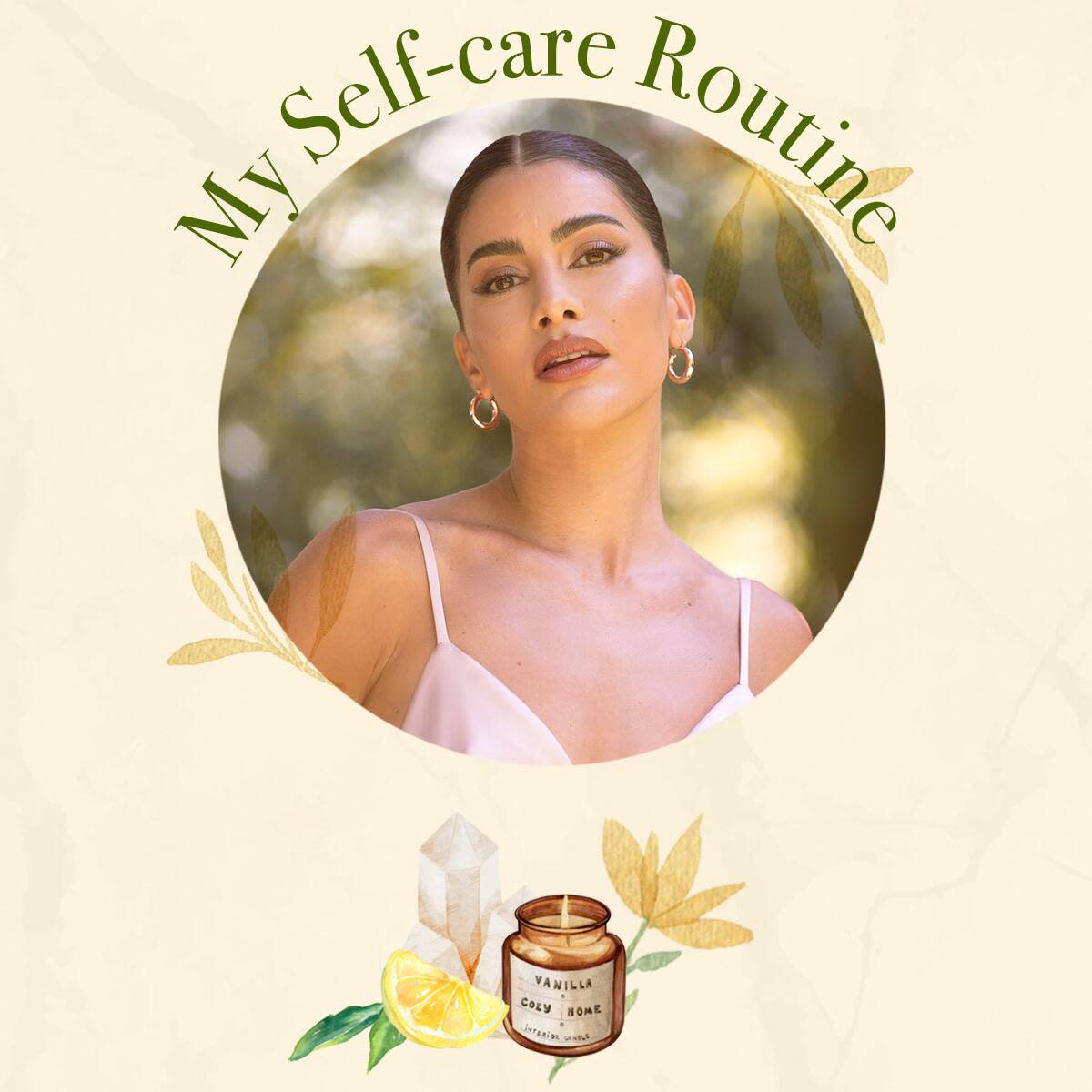