© Kimberly P. Mitchell, Detroit Free Press
April Anderson is the co-owner of Good Cakes and Bakes on Livernois Avenue on the Avenue of Fashion in Detroit and is reopening Oct. 17th, after an interior remodel to increase kitchen and baking area for future cooking classes. The cafe area has also been remodeled and designed for social distancing.


Plans are for all that and much more at the Good Cakes and Bakes in Detroit when it reopens at 11 a.m. Saturday.

The bakery specializes in organic, vegan and homemade confections from cakes to cupcakes to cookies and more. It’s owned by April Anderson and her wife and business partner, Michelle, and has undergone a complete remodel.

More: Lesbian baker in Detroit got homophobic cake order: Why she made it anyway

More: Restaurateur tired of rude customers: If you want to eat here, you will wear a mask

More: Buddy’s Pizza to open its Troy location on Oct. 26

Located on Livernois between Seven and Eight Mile roads, the bakery opened in 2013 with just one oven and one prep table in the kitchen. Fast forward seven years later, and the change brought about another oven and plenty more kitchen space to accommodate the bakery’s growing online sales.


Planning for the remodel began in July and Anderson secured PPP (Paycheck Protection Program) funding and several grants for most of the $75,000 that went into the project. The bakery closed Labor Day weekend to undergo the remodel.

The biggest change went into expanding the kitchen and baking area. It’s now more than triple the size.

“It’s totally exciting … the new baking space,” Anderson said. “We are utilizing the space to increase our online presence expanding our e-commerce footprint.”

Previously, only one person could work and bake at a time, Anderson said, limiting how many orders they could bake.

Open only for carryout since the coronavirus pandemic began, Anderson realized they needed to make a change for guests and employees to be safe.


“We realized if we get rid of some of our seating, let’s use some of that space to give us an opportunity for a larger baking area,” Anderson said. “Why not use the opportunity to grow the inside space?”

Having more space means favorites like Anderson’s cinnamon rolls, which were only baked on weekends and sold out quickly, now will be baked at other times. She also plans on bringing back favorites such as the OMG Bars, Anderson’s take on s’mores. Because everything is made from scratch, the OMG Bars were a several step process from making the marshmallows to tempering the chocolate. Having limited space didn’t allow for them to consistently offer the bars.

Like her creative confections, Anderson put forth the same in the design and decor of the remodeled space. Pink is Anderson’s favorite color and you’ll see plenty of it throughout. There’s the pink-painted exposed ventilation to pink cupboards and pink trim on the windows that allow you to see into the kitchen.

The interior has been reconfigured with counters and tables moved. A counter with cases looks like a storefront with a brown and white striped awning overhang. The counter separates the kitchen from the store.

Anderson also allowed for social distancing as there will be one door in and one door out to limit customer interaction.


Before the remodel, the bakery could comfortably seat 72. Now, Anderson’s knocked that down to 26 to allow for the expanded baking area. Having more room makes way for social distancing, more people in the kitchen and more orders, she said.

With the kitchen expansion, Anderson will offer baking classes, virtually at first. Classes will be themed from how to swap out ingredients and make something vegan, to cookie decorating and cake baking.

But the classes will also have a purpose, Anderson said.

“Within, the classes will cover topics on diversity, social justice, racial injustice,” Anderson said. “We will be talking about those things along with baking. We plan to incorporate it into our business model.”

Last year at Cadillac’s Square Holiday Market, Anderson introduced warm chocolate chip cookies. They were a huge hit and now the bakery will be offering them starting next week.

© Kimberly P. Mitchell, Detroit Free Press
Good Cakes and Bakes on Livernois Avenue on the Avenue of Fashion in Detroit is reopening on Oct. 17th, after an interior remodel to increase kitchen and baking area to accommodate cooking classes.


The bakery is also partnered with Goldbelly, an online marketplace to ship nationwide.

“There are so many things we were doing on a small scale and now we can do 100%,” Anderson said.

Located on Detroit’s historic Avenue of Fashion commercial corridor, the bakery survived the nearly yearlong road construction that impacted many businesses in the area. Like many other businesses, Anderson did the COVID-19 pivot remaining open only for carryout and focused on growing online sales. More recently, Anderson, a pastry chef with national reputation, faced a controversial homophobic cake order that took her aback.

Anderson is well-known in culinary circles. She has baked for Oprah Winfrey and appeared on NBC’s “Today” show.

Good Cakes and Bakes will be open 9 a.m.-6 p.m. Wednesday-Saturday.

Support local journalism and become a digital subscriber to the Free Press.

This article originally appeared on Detroit Free Press: Good Cakes and Bakes set to reopen after remodel and kitchen expansion 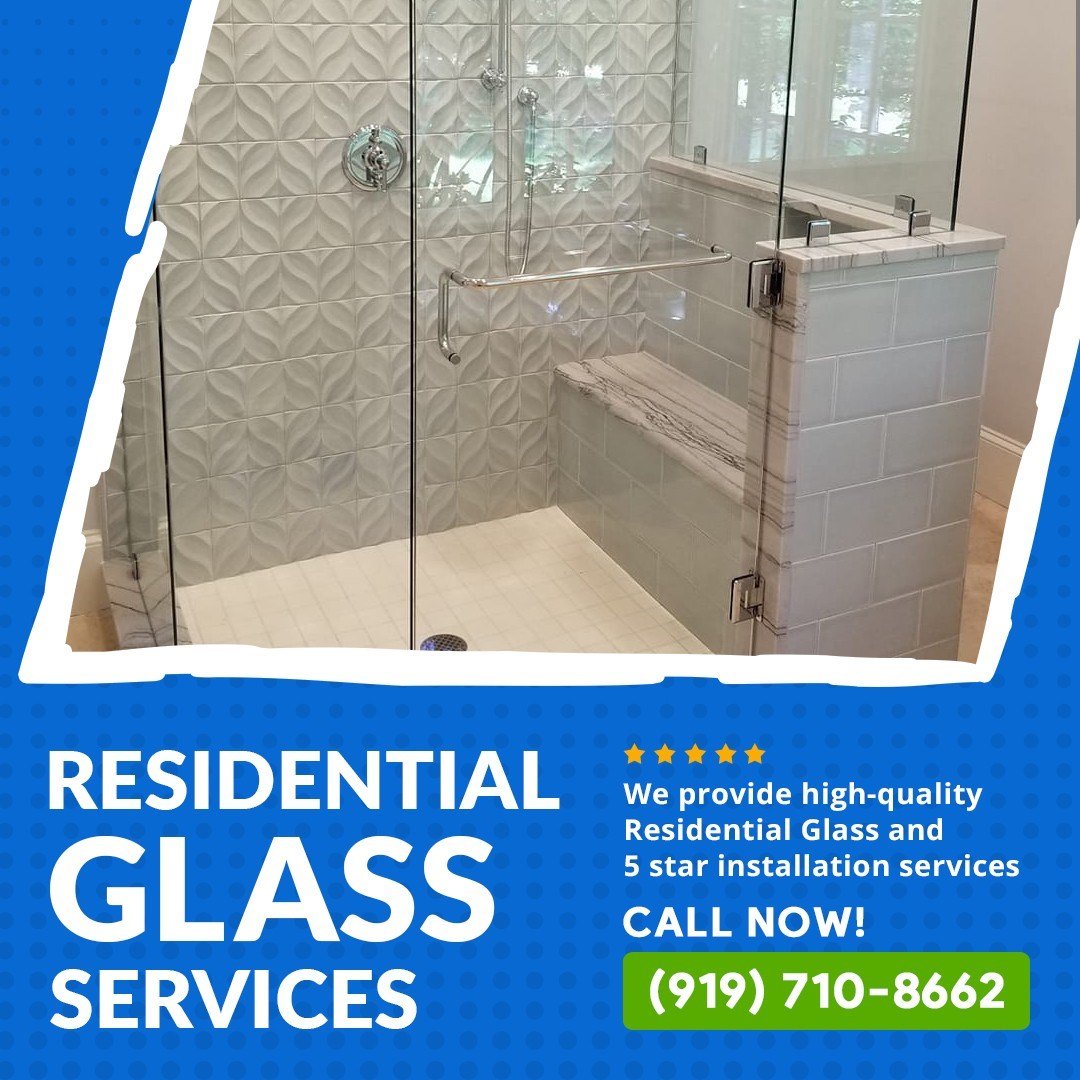