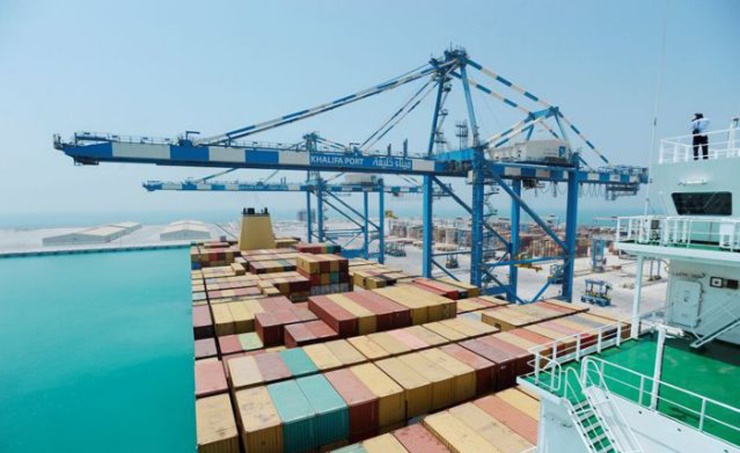 Analysts in the October 13-25 poll maintained their view that the region’s heavy dependence on hydrocarbons left it particularly hard-hit by the coronavirus crisis because of its effect on oil demand and prices, according to Reuters.

Saudi Arabia, the region’s largest economy, is expected to face a GDP contraction of 5.1% this year and rebound to 3.1% growth next year and 2.7% growth in 2022. A poll conducted three months ago saw the world’s largest oil exporter contracting 5.2% in 2020.

“The region is now facing tough policy choices. Fiscal support is still needed to fight persistent and rising infections, already showing up in Europe and the U.S.,” noted analysts at NBK.

“But from a medium-term perspective, governments should aim to achieve fiscal and external sector sustainability in the likely scenario of low oil prices.”

“The UAE economy will suffer a deeper contraction this year than we anticipated in May,” the Institute of International Finance said in a research note.

“Dubai’s economy may contract by at least 8%, more than Abu Dhabi, as its large exposure to tourism, aviation, and other services makes it more vulnerable to the effects of the pandemic,” the IIF said, adding that output declined 9% in the first half of the year and employment dropped by 10%.

Qatar’s forecast for this year was unchanged at a 4.0% contraction, while expectations for growth next year improved to 3.0% from 2.8% and it was seen expanding 3.4% in 2022.

“Non-residents are still barred from visiting as we head into the peak season,” she said, adding analysts generally have a clearer view of how the dual shock has influenced activity. 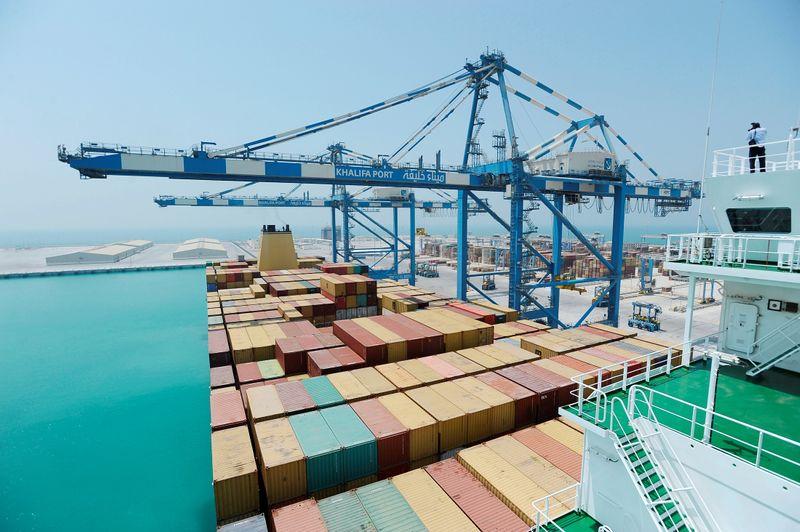