The administration of Butiaba Health Centre III in Buliisa District has asked the government to relocate the facility after its newly constructed structures were flooded.
The health centre’s services were temporarily transferred to Butiaba Primary School.
Mr Moses Kahwa, the officer-in-charge of the health centre, yesterday said despite top government officials visiting the facility in August, they have not informed them of relocation plans.

“The district says it is beyond their control. It is the Ministry of Disaster Preparedness responsible. Even the Prime Minister was here in August and the Minister of Fisheries came two weeks later, [but] nothing has happened,” Mr Kahwa said.
He said they are sharing the classrooms with Primary Seven candidates, adding that the premises are also under threat of being flooded.
“We are sharing classrooms with P.7 candidates from three primary schools. We have turned one into the maternity ward, another for general admissions and another as a delivery room,” Mr Kahwa said.

Issue
Mr Nixon Rhoney Agondua, the chief administrative officer, said they are worried that the flooded buildings may soon collapse due to shoddy work.
He said if the community offered the district land, they can construct new structures.
The facility is among the 163 health centres IIs across the country that were recently upgraded to health centre  IIIs. 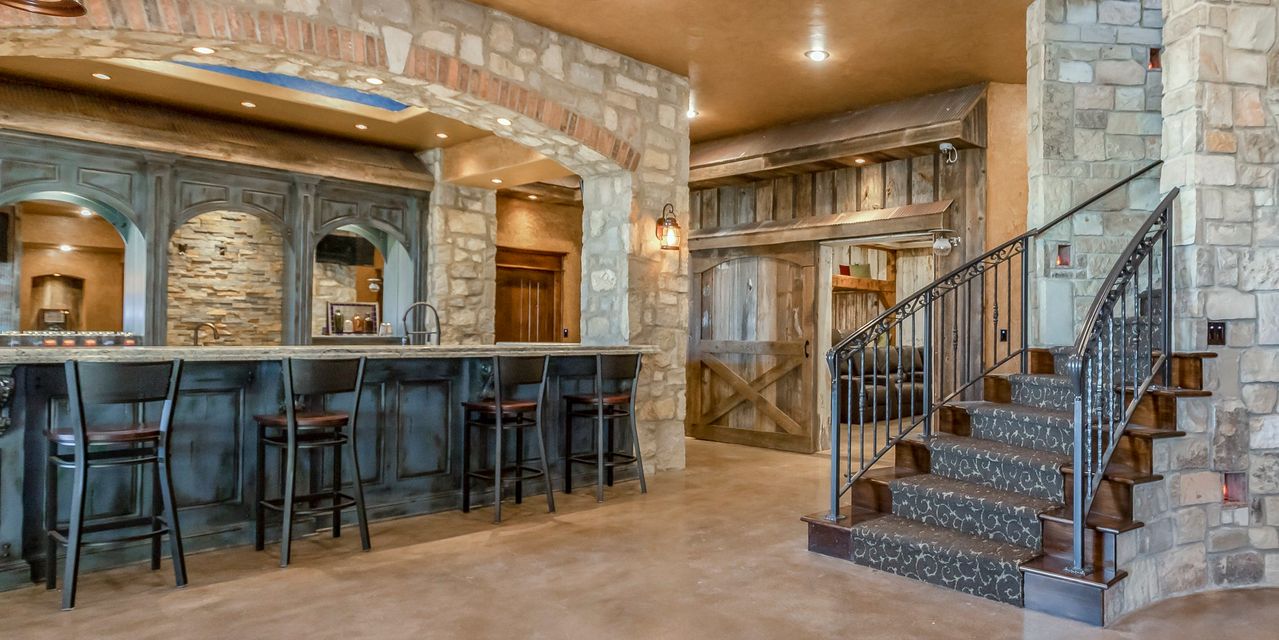 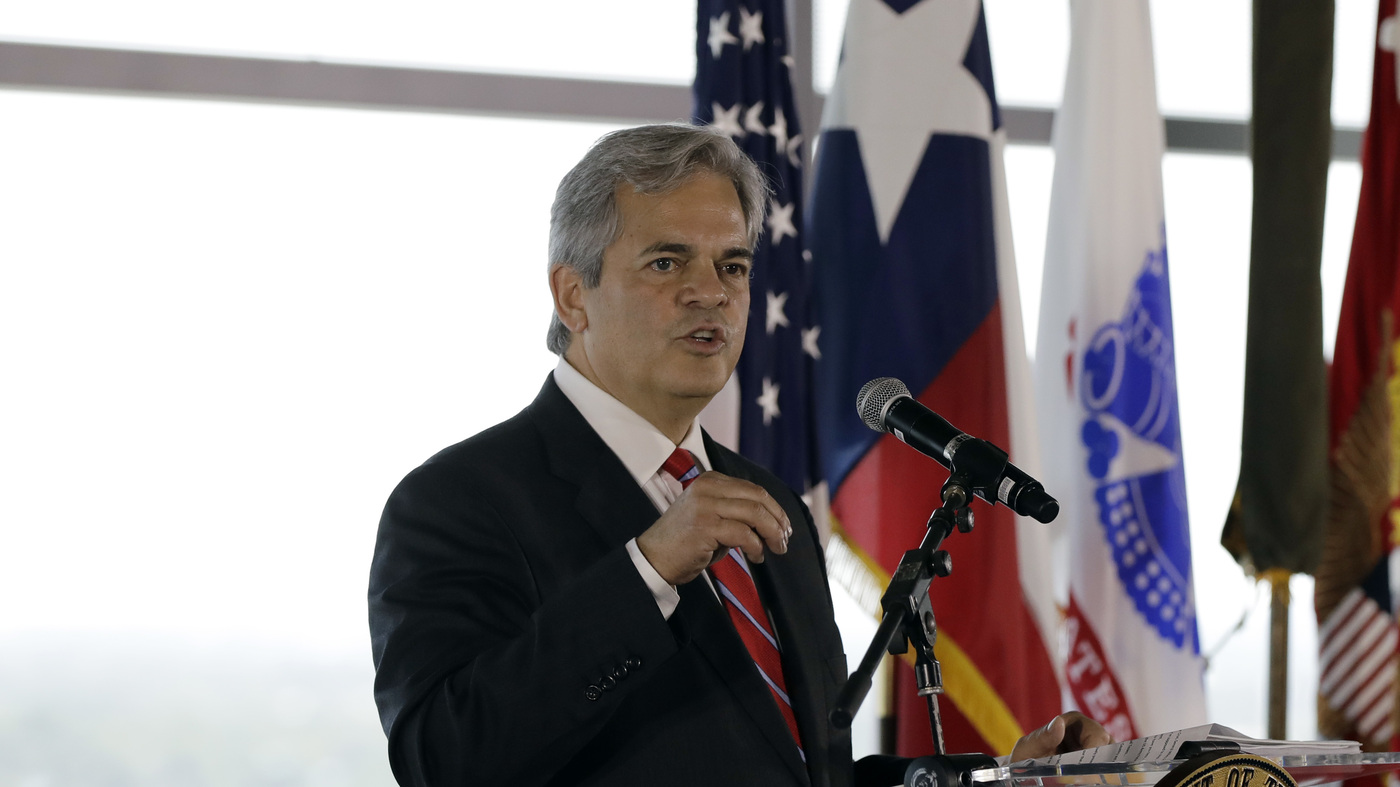