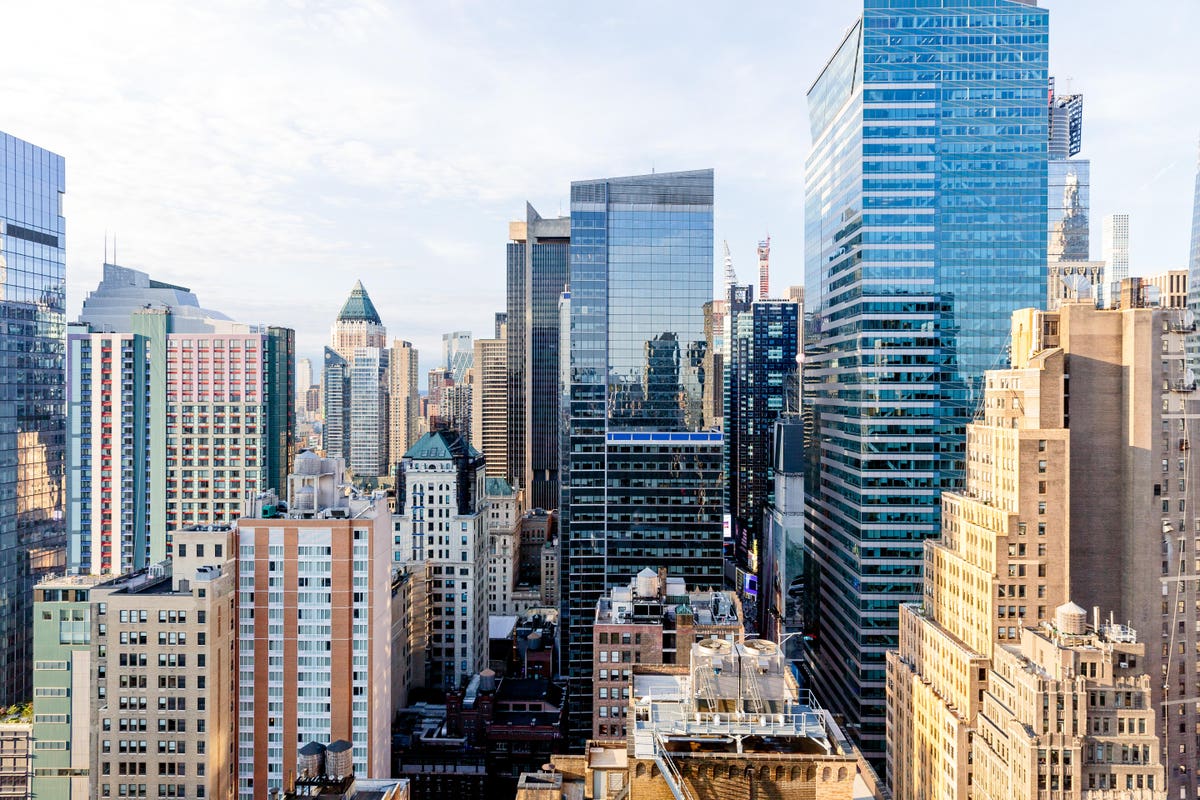 The COVID-19 pandemic, combined with already-cooling sales, led to the ultimate buyer’s market in New York City this year.

A new report by StreetEasy found that nearly three quarters of the 6,783 deals that closed between March 16, when stay-at-home orders launched, and Sept. 30 went for less than the seller’s original asking price.

Where were the best deals? Buyers in Midtown Manhattan scored the steepest discounts. According to StreetEasy, the median difference between asking price and closing price in Midtown was 12.4%, leading to a median savings of $250,000.

StreetEasy Economist Nancy Wu surmises that as short commutes are no longer prized, the value of an office-adjacent apartment has gone down.

The median home in all but five New York City neighborhoods — Downtown Brooklyn, Flatbush, Gowanus and Greenwood in Brooklyn, and South Jamaica in Queens — sold for below the initial asking price.

“There are very few areas experiencing bidding wars in New York City, and we don’t expect that to change anytime soon,” Wu says. “The large gaps between asking and final closing prices show that prices are still elevated — especially in centrally located neighborhoods in Manhattan. The pandemic has changed what buyers across all price points are looking for in a home, and sellers must respond to this change in demand.”

Tribeca, Flatiron, and SoHo also saw some of the largest discounts, though price cuts weren’t limited to pricier areas. Three neighborhoods on the discount list — Jamaica and Elmhurst in Queens and Sunset Park in Brooklyn — had recorded sale prices that were at or below the citywide median of about $770,000.

Wu theorizes that as Elmhurst was hard hit by COVID-19 in the spring, buyers may be more reluctant to move there. They may also be looking farther afield to the suburbs instead of the outer boroughs.

Perhaps unsurprisingly, StreetEasy found that many New Yorkers are still interested in buying a home. Their latest consumer survey found that 70% of buyers were planning on moving within New York City during the next year, with 17% planning to move to take advantage of lower prices and discounts on the market as a result of COVID-19.