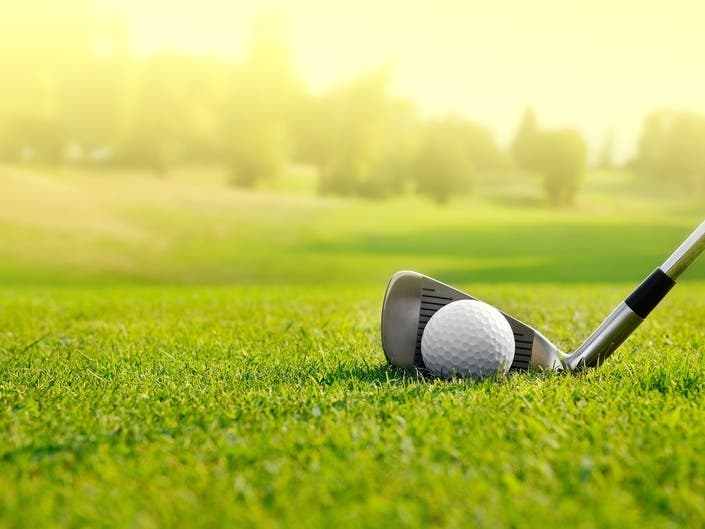 AUSTIN, TX — The Hills of Lakeway officials on Wednesday announced imminent renovation work of The Hills Signature Course by Nicklaus Design — the design firm of golf legend Jack Nicklaus — they said “…will positively impact nearly every aspect of the course.”

Additionally, the club — which unveiled the new Elevation Athletic Club in fall 2018 — has announced plans to further expand its fitness offerings with a new Aquatics Center, officials said.

The Hills Signature Course modernization comes full circle as The Hills was the first golf course in Austin designed exclusively by Jack Nicklaus, officials noted in an advisory. The project which will enhance play, aesthetic value of the course and the condition of playing surfaces will begin at the end of this month and is slated to be complete by fall 2021, officials added.

“We are so excited to once again work with the world-renowned Nicklaus Design and to elevate the golf experience for members at The Hills,” John Woodeshick, ClubCorp senior vice president and general manager at The Hills of Lakeway, said in a prepared statement.

Chris Cochran, senior designer, Nicklaus Design, added: “This is one of Jack’s favorite courses. He fell in love with the property when he first visited and is excited about modernizing the course for today’s golfer.”

Improvements and changes to The Hills Signature Course include:

The club’s additional golf courses — Flintrock Falls, Live Oak, and Yaupon courses — will be open every day during construction of The Hills Signature Course.

In addition to the extensive golf course renovation, a new Aquatics Center, slated to open in summer 2021 includes:

Since its founding in 1957, Dallas-based ClubCorp has operated with the central purpose of Building Relationships and Enriching Lives®. The leading owner-operator of private golf and country clubs, city and stadium clubs in North America, ClubCorp is relentless in its pursuit of providing extraordinary experiences, meaningful connections, shared passions and memorable moments for its more than 430,000 members.

ClubCorp properties include: Firestone Country Club (Akron, Ohio); Mission Hills Country Club (Rancho Mirage, California); The Woodlands Country Club (The Woodlands, Texas); and The Metropolitan in Chicago. You can find ClubCorp on Facebook at facebook.com/clubcorp and on Twitter at @ClubCorp.