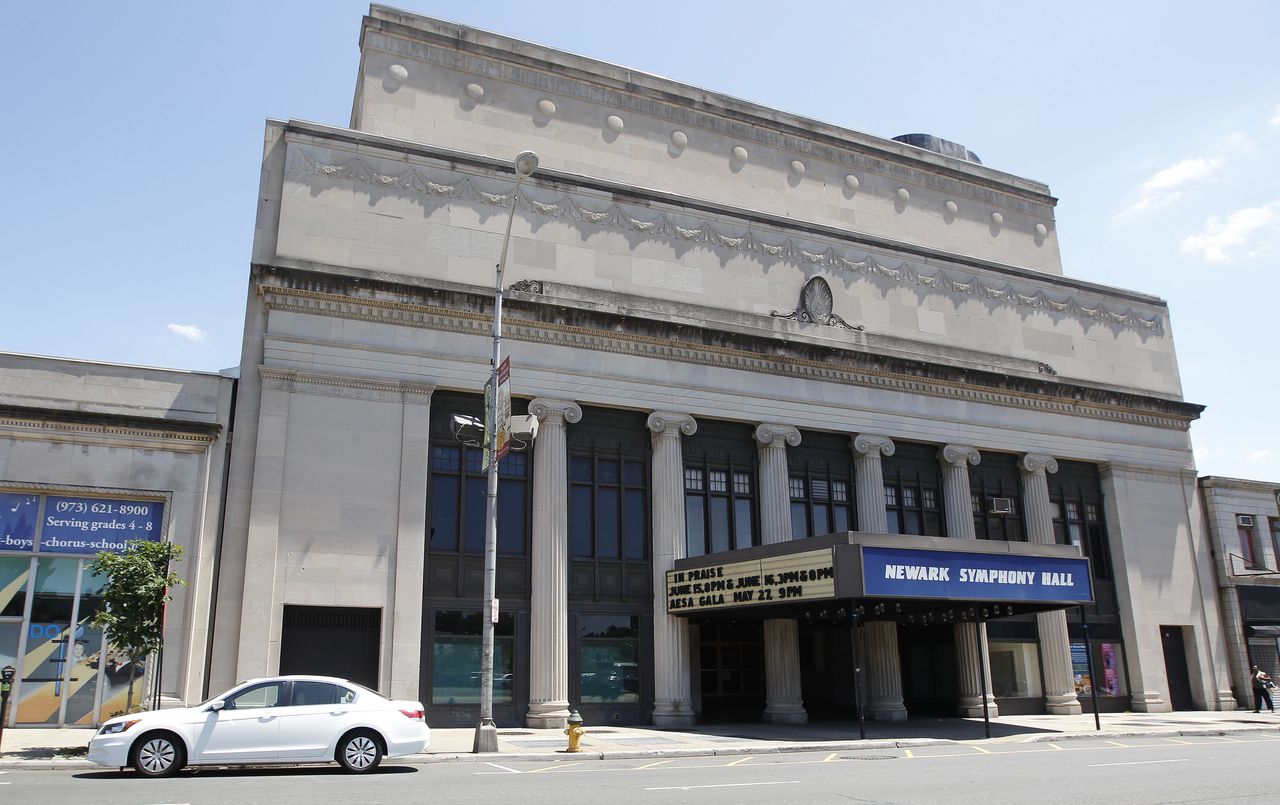 One of the Garden State’s oldest and largest entertainment venues, Newark Symphony Hall, will get a chunk of money for its planned $40 million renovation through a $750,000 Preserve New Jersey Historic Preservation Fund grant, officials said.

The funds will be applied to the three-phase, five-year renovation of the 95-year-old landmark, which has played host to some of the greatest musicians in history, including Jimi Hendrix and Aretha Franklin. The renovation was slated to begin early next year, according to a release.

“We are thrilled to have received these grant funds from the Historic Trust. This capital grant of the maximum-possible award demonstrates the state’s confidence in Newark Symphony Hall as a cultural and historic landmark,” Taneshia Nash Laird, president and CEO of Newark Symphony Hall, said in a statement. “This award will help bring Newark Symphony Hall back to its prominence as a first-class performing and community arts center.”

Newark Symphony Hall was one of only four projects to receive maximum funding this year from the New Jersey Historic Trust, an affiliate of the New Jersey Department of Community Affairs (DCA), the release said. All together, the trust this year awarded 50 grants to projects around the state, totaling more than $10.2 million.

“Investing in historic properties is key to preserving our past, present and future,” Lt. Governor Sheila Oliver, who serves as DCA Commissioner, said in a release. “Each project represents a piece of New Jersey’s rich history. Restoring and preserving these properties will allow for the continued use of these structures and ensure that they continue to enrich and benefit the communities in which they are located.”

The funds allocated to Newark Symphony Hall will be used for the restoration of the building’s exterior façade as the building’s envelope and interior finishes are rapidly deteriorating due to water infiltration and will include mortar work, stucco repairs, structural damage repair, restoration of limestone near the main entrance façade and repairs to the rooftop ductwork, officials said.

“A fully renovated and active Newark Symphony Hall is envisioned as an anchor in our Lincoln Park neighborhood – as part of a restored artist district historically known as ‘The Coast’,” Laird said. “Overall, our venue will continue to serve as the major arts and entertainment venue at the southern gateway to Newark’s downtown.”

The venue, located at 1020 Broad St. in Newark, was built in 1925 and added to the National Register of Historic Places in 1977. It is owned by the City of Newark and operated by the nonprofit Newark Performing Arts Corporation.

Thank you for relying on us to provide the journalism you can trust. Please consider supporting NJ.com with a voluntary subscription.

Chris Sheldon may be reached at [email protected]. 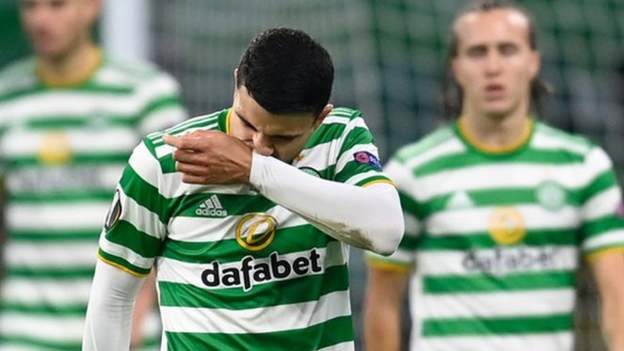 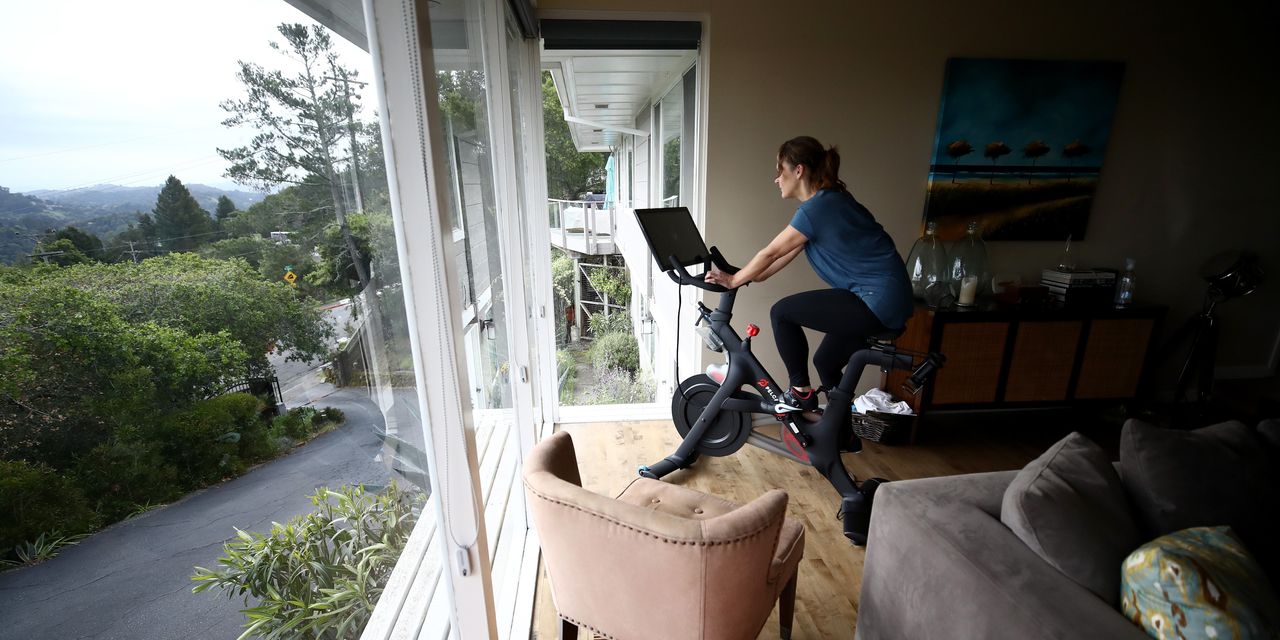