The federal government has this week gone to market to find a provider to help build its new permissions capability architecture, which it expects to use for delivering Commonwealth digital services that require permissions.

While the plan for the new platform is for it to be used across a range of government applications, the request for tender (RFT) is focusing on the first use case: Visas.

“The Department needs to be able to facilitate international travel and the gradual reopening of our borders, while also ensuring that it has the necessary defensive layers to safeguard against new infections being introduced through the travelling public,” the RFT says.

“Digital information to aid contact tracing operations is required in real time. Based on this, the Department has determined that a digital passenger declaration and simple visa type should be the first use cases to support this outcome.”

Next on the list is the digital passenger declaration. The RFT states this needs to be capable of “anchoring identity through collection and use of biometrics” and must enhance the capability of border and health officials to support “targeted risk-based interventions and stream passenger flows through airports and quarantine”.

The final phase of the initial capability is for a “simple visa type”.

“The simple visa type will allow the permissions capability to be tested while other broader and more complex use cases (including additional visas) can be considered,” the RFT says.

The tender follows the announcement last week that the government would spend around AU$75 million on the new system after scrapping a system it spent just shy of AU$92 million on.

Another AU$65 million was spent on external contracts on the proposed system. Boston Consulting Group walked away with AU$43.5 million and KPMG with nearly AU$8 million.

During Senate Estimates last week, Home Affairs was asked if the government achieved “good value for money” from its AU$91.9 million investment.

“Government policy changed in the sense that it broadened the aperture of requirements; it required a digital platform that did more than visas,” Secretary of Australia’s Department of Home Affairs Mike Pezzullo said. “The greater balance of the money goes to work that we can, in effect, repurpose or reuse for the broader mandate that we’ve been given in this calendar year 2020.”

Of that AU$91.9 million, AU$32.4 million was the actual cost of the procurement process itself. Home Affairs Deputy Secretary, Immigration and Settlement Services Group Andrew Kefford said none of that money was being spent on keeping the old systems running and that the department was “training our own people to run them, because no-one else uses those systems or those languages in that way”.

“Nothing of that [AU$91 million] relates to work on our existing legacy systems. There was a component of just over AU$18 million that related to that investment in API gateways and other departmental ICT capability which is being used and was always intended to be used to support current activities as well as the new system when it came online,” Kefford said.

He was then asked to indicate where there was any value for money in the AU$91.9 million that was spent.

“There are components like that gateway, which allows modern systems to talk to each other and share information efficiently. There is the investment in my team, who have moved from the previous GDP process, many of them, across to support the work with our colleagues at the DTA in this new approach that was announced on Saturday,” he said.

“Then, as I say, the sort of understanding that we gained of what is possible in terms of not just the technology but the service design and approach to delivering services that we gained through processes like that lengthy co-design period that I know we’ve spoken about in previous meetings of this committee — all of that knowledge of our business is absolutely being applied to what we do now.”

One of the other areas where Kefford said it was evident the department had repurposed the work was the fact it moved to tender in a timely manner.

With Pezzullo unhappy with the inference made by senators as to why the project was scrapped, he took the opportunity to clarify that the program was not terminated because either the technology or the system had not “proved up” or it was “off track”. Instead, he said a decision was made that a private system was not the best way to proceed.

“[It] was fit for purpose and targeted at the original decision of the Turnbull government to develop a private service delivery model for visas,” he said.

“When the government said, ‘Actually, that’s not what we want. What we want is something that is broad, that goes beyond visas, that has multiple utilities … and does not include a private service charge,’ that’s the point at which … we were left with, if you like, no alternative course other than to say: ‘That process is terminated because that’s inconsistent with government policy’.”

Minister for Employment, Skills, Small and Family Business Michaelia Cash stepped in to guarantee that there would not be another attempt to privatise the system as the government tried to do last time. 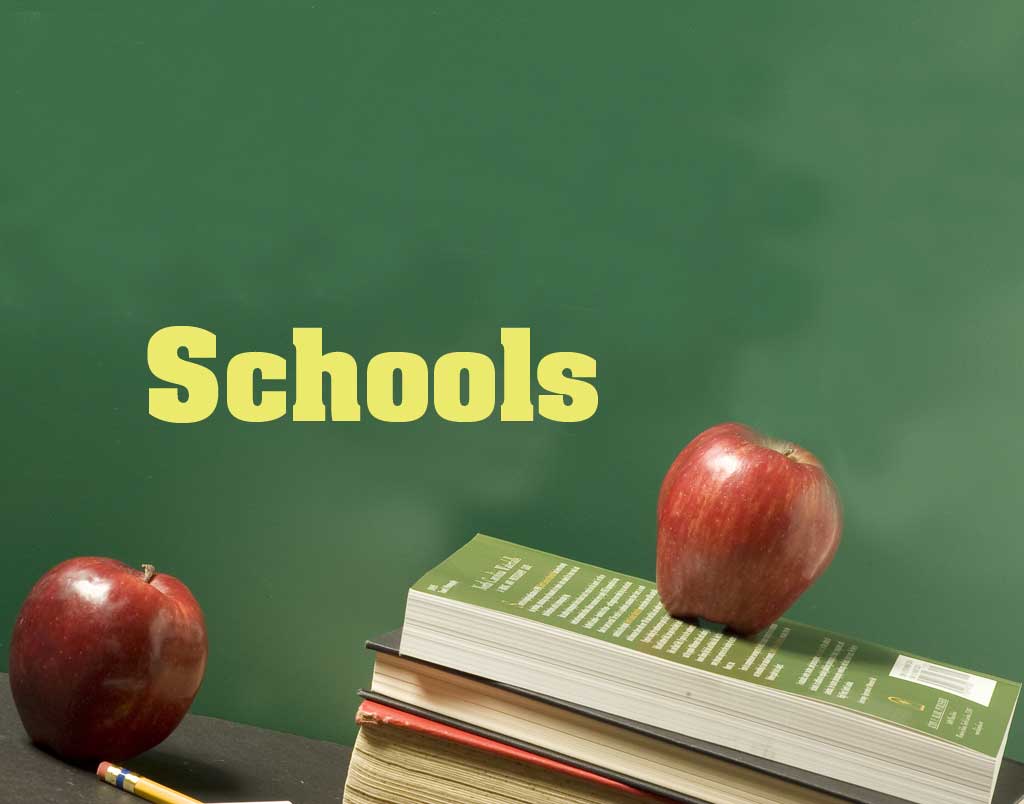 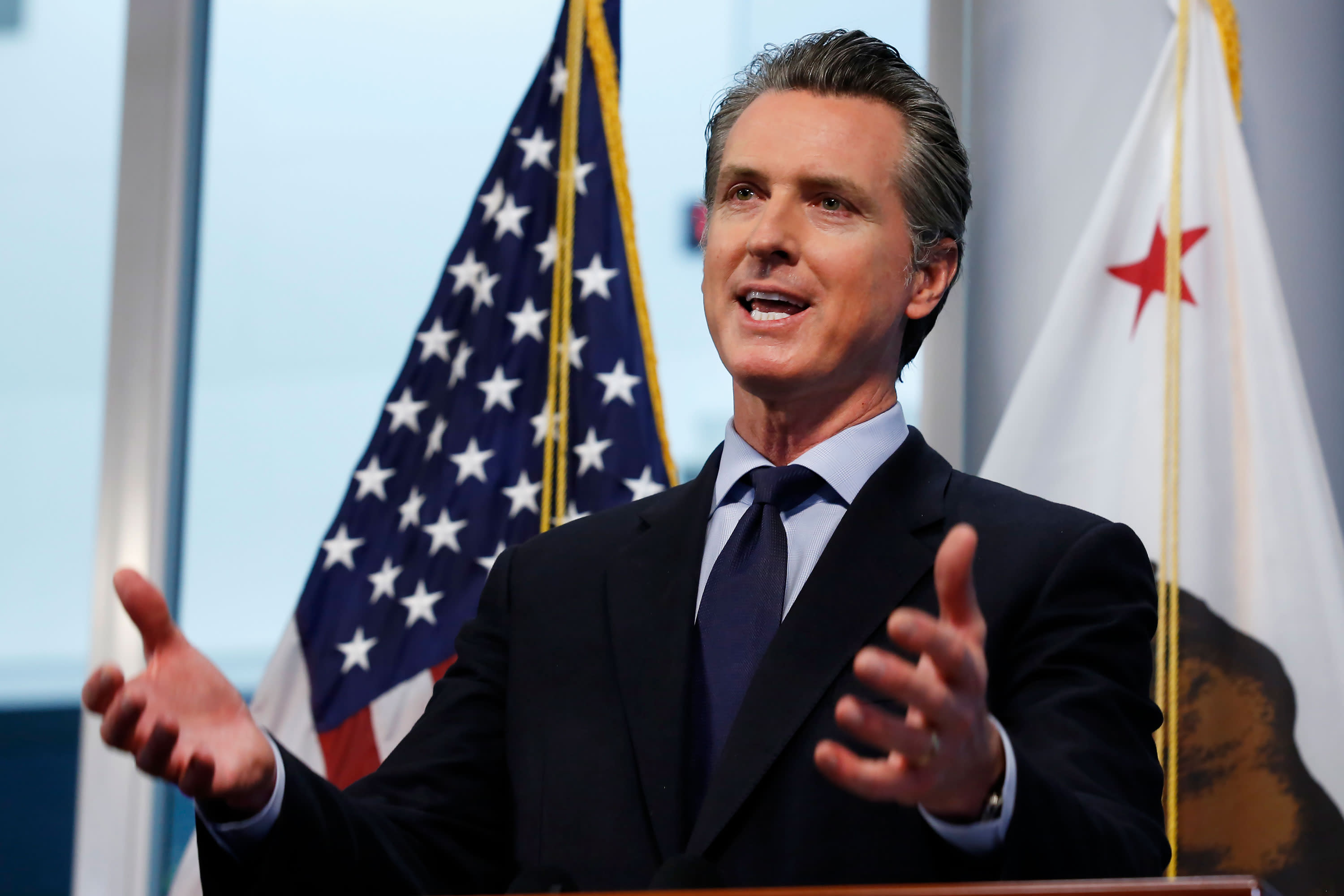