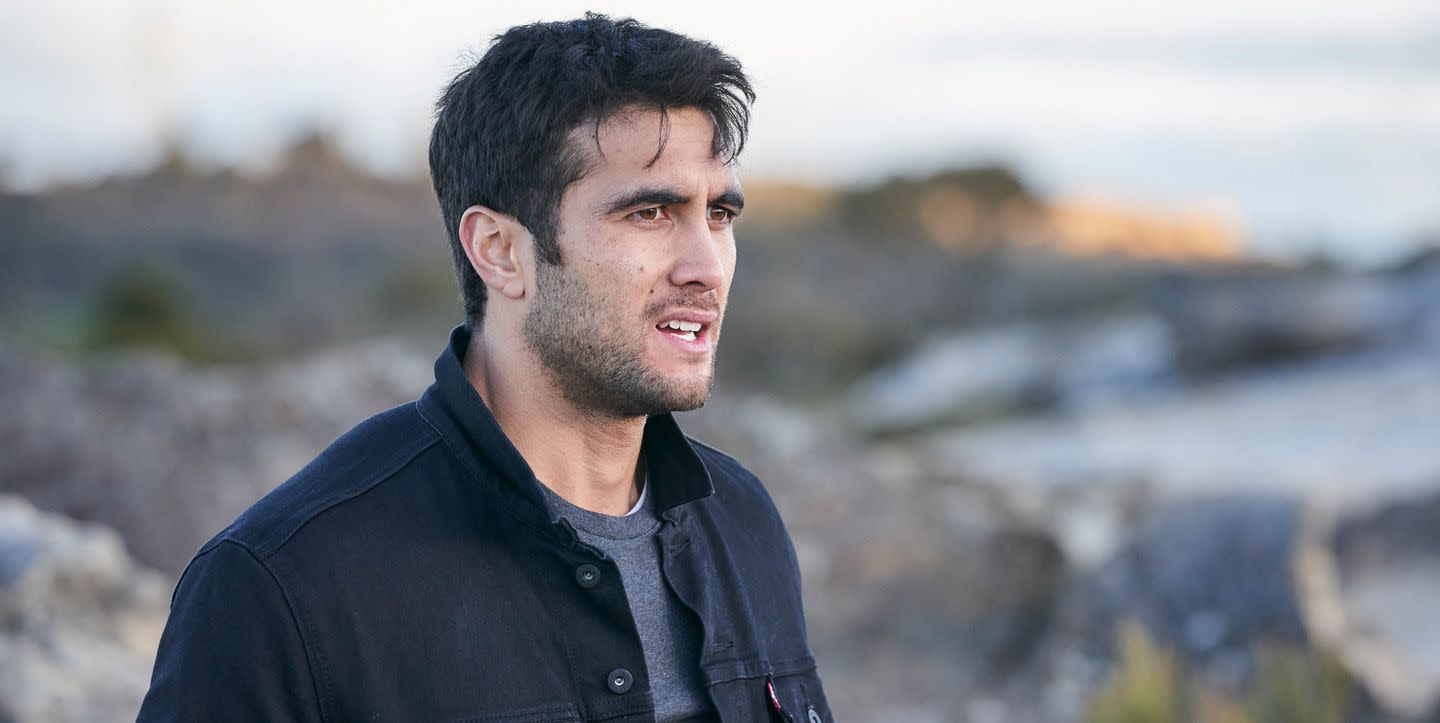 Home and Away spoilers follow from Australian-pace episodes, which some UK readers may prefer to avoid.

Home and Away’s Tane Parata will insist to Nikau that he needs to leave Summer Bay, after a troubling encounter with his criminal associates.

In scenes airing this week in Australia and in a month’s time in the UK, Tane (Ethan Browne) comes clean to Nikau (Kawakawa Fox-Reo), revealing that the Parata family are in danger as a result of his recent dodgy actions (via TV Week).

Earlier today (October 26), Australian viewers saw Tane returning to Summer Bay having been brutally beaten up. He collapsed at the farmhouse without anyone around to help him, and it wasn’t until the next day when Mackenzie Booth (Emily Weir) found him and rushed him to hospital.

There, doctors confirmed that Tane had sustained severe injuries, including a torn liver.

Tane desperately wanted to find Ziggy Astoni (Sophie Dillman), as he was attacked over the van of stolen goods, but he wasn’t allowed to leave the hospital.

During tomorrow’s Australian episode, Tane warns Nikau when his nephew comes to visit.

Nikau is upset to hear about the criminal activities he has been up to. Tane apologises, but then presses for him to flee Summer Bay as the criminals are out there and still very angry.

Tane’s request comes not long after Nikau was offered the chance to move back with her mother Gemma again, after he learned that she would be staying in New Zealand.

Home and Away airs weekdays at 1.15pm and 6pm on Channel 5 (UK) and Mondays to Thursdays at 7pm on Channel 7 (Australia).

Digital Spy now has a newsletter – sign up to get it sent straight to your inbox.

Read more Home and Away spoilers on our dedicated homepage 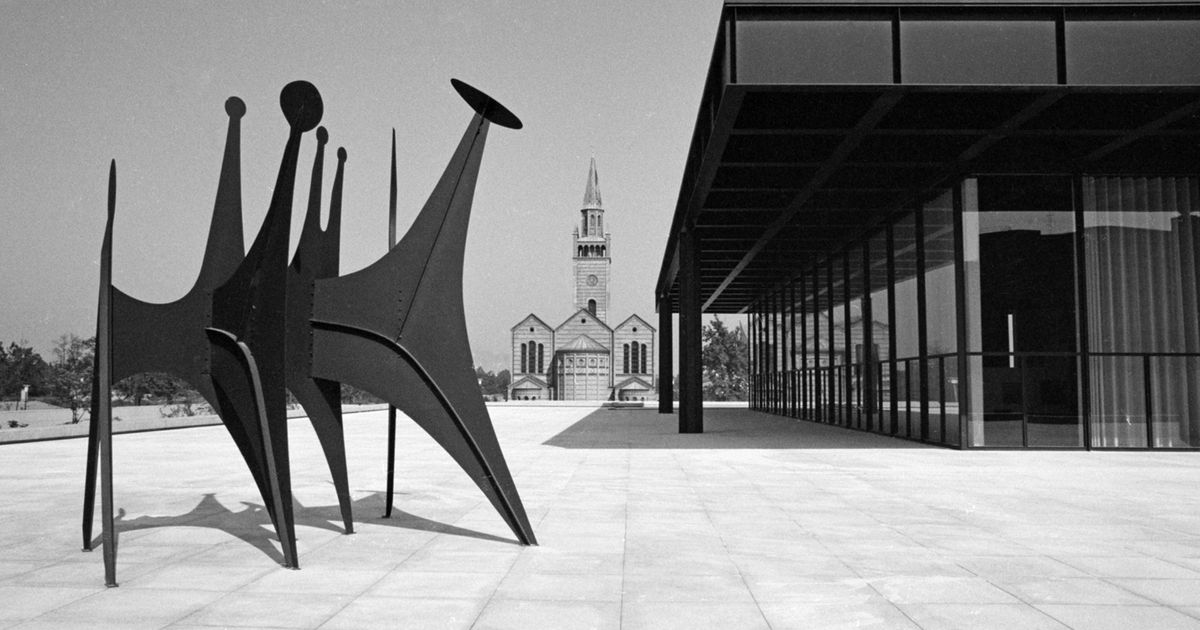