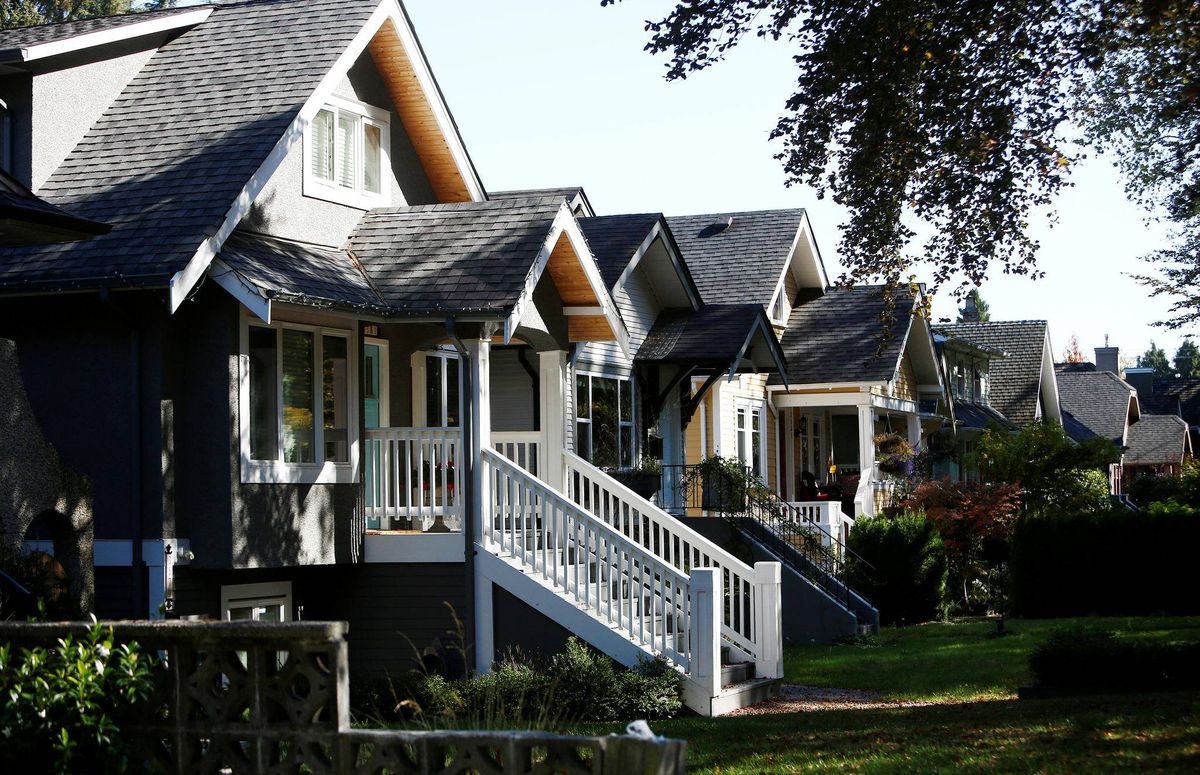 Home Capital Group Inc. has ended 97 per cent of the payment deferrals on mortgages that it granted to clients amid the coronavirus pandemic without a spike in write-offs or delinquent loans.

The alternative mortgage lender, which is based in Toronto, had 335 loans worth $146-million still deferring payments at the end of October, down from a peak of 9,903 mortgages with a total balance of more than $3.9-billion on April 30. And the company is no longer granting new payment deferrals related to the pandemic.

The remaining mortgages under deferral make up less than 1 per cent of the company’s loan portfolio, and more than 99 per cent of borrowers whose deferrals expired either resumed making payments or discharged their mortgages, according to third-quarter financial results released Wednesday. Net write-offs on residential mortgages amounted to $878,000, or 0.02 per cent of all mortgage loans – the same ratio of losses the company booked in the same quarter a year earlier, before the pandemic.

Home Capital’s results offer an early barometer for the unwinding of massive payment deferral programs put in place by major banks and other lenders to support customers struggling in the early phases of a global health crisis. Though some investors and regulators fretted that the bulge of loans with payments put on pause could create a “cliff” of defaults when relief programs expired, Home Capital appears to have engineered a soft landing for most clients – an encouraging sign for other lenders that will report earnings over the next month.

Yet there are still risks of further losses as a second wave of COVID-19 cases sweeps across major cities, where Home Capital does the bulk of its lending, putting pressure on spending and employment rates.

“When someone buys a home, they generally do whatever they can to keep it. Our experience with deferrals during this year makes that clear,” said chief executive officer Yousry Bissada, on a conference call with analysts. “There is a small number [of loans] that have gone into arrears. It’s less than maybe I would have imagined back in April.”

Home Capital also reclaimed $7-million in the quarter that had been set aside to cover potential losses, partly because of an improvement in the company’s economic forecasts for unemployment and other key indicators.

After adjusting for certain items, Home Capital said it earned $1.18 a share, far outperforming analysts’ expected adjusted-earnings-per share of 78 cents, according to Refinitiv.

A strong housing market has helped bolster Home Capital’s business through the crisis. The company issued $1.96-billion in new residential mortgages in the third quarter, compared with $1.55-billion a year earlier. Total deposits held steady at $14-billion, and the company’s net interest margin – the spread between what it earns from loans and pays to borrow money – improved to 2.51 per cent from 2.2 per cent a year ago.

Mr. Bissada said the pandemic makes it hard to predict how housing markets will fare but that low interest rates, high savings rates and increased demand for homes amid a shift to remote work are all positive signs. “I don’t know exactly what’s going to happen, but it looks like the momentum will continue for a little while yet,” he said.

Your time is valuable. Have the Top Business Headlines newsletter conveniently delivered to your inbox in the morning or evening. Sign up today. 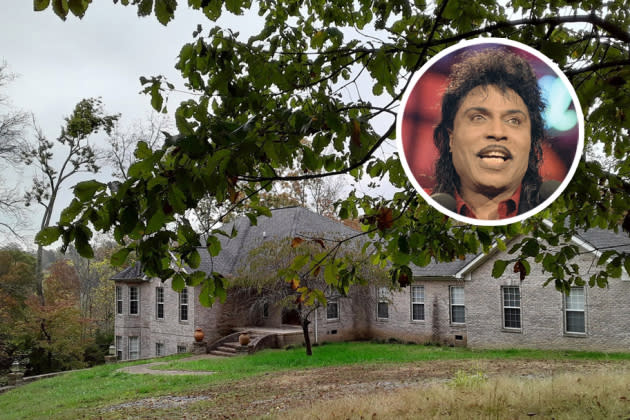