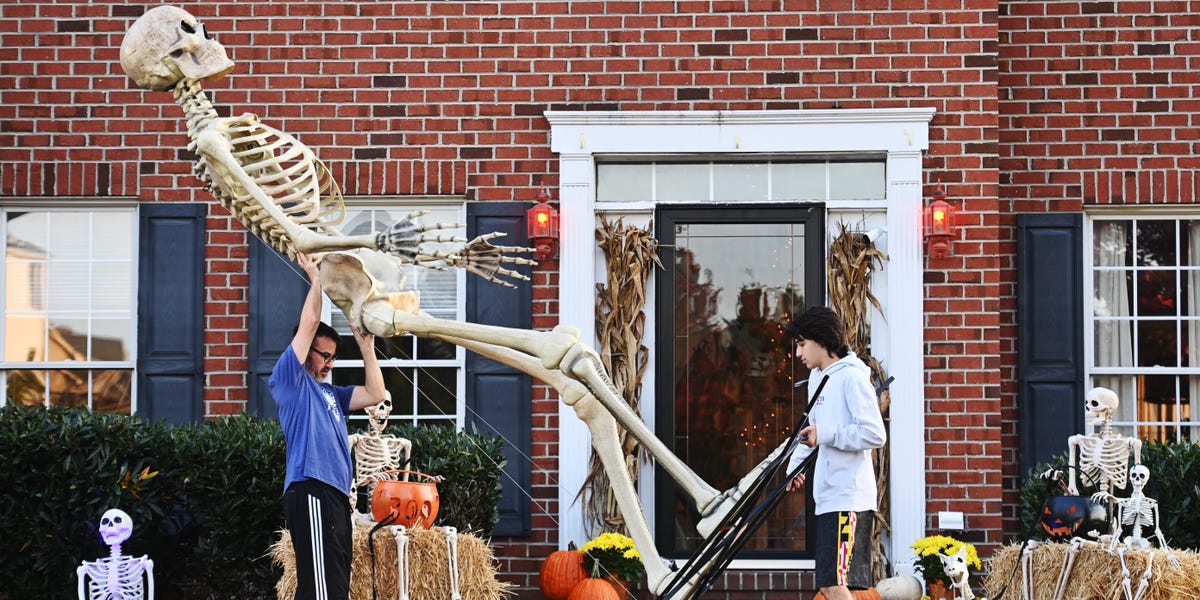 In a year like 2020, it’s no surprise that a lot of people were in the market for a 12-foot giant skeleton.

The absolutely massive Halloween decoration went viral this year, and was so popular with Home Depot shoppers that it sold out before Halloween month even began.

Home Depot was the only place carrying the bony behemoth, and it helped to drive record Halloween sales for the company.

“Customers responded to our larger assortment of animatronics, inflatables, and yard decor, as evidenced by our 12-foot giant skeleton, which sold out before October, helping drive a record sell through for the event,” Home Depot executives said on an investor call Tuesday morning.

The company has seen huge sales increases throughout the year due to increased pandemic spending on home goods, maintenance, and DIY projects — increases which continued in its most recent quarter: Overall net sales beat analyst estimates, increasing 23.2% to $33.54 billion.

Home Depot’s Halloween event was a particularly strong driver of that growth, spurred by the massive success of Mr. Bones.

“Halloween was the strongest event we’ve ever had,” executives said. Despite the ongoing pandemic’s impact on employment and income, shoppers turned out more than ever for Halloween decorations. To help explain why that is, he compared holidays in 2020 to “what we’ve historically seen in storm markets.”

Though people are looking for supplies to survive and rebuild, they’re also looking for “some kind of normalcy.” And in 2020, a 12-foot giant skeleton helped to do just that.

Got a tip? Contact Business Insider senior correspondent Ben Gilbert via email ([email protected]), or Twitter DM (@realbengilbert). We can keep sources anonymous. Use a non-work device to reach out. PR pitches by email only, please. 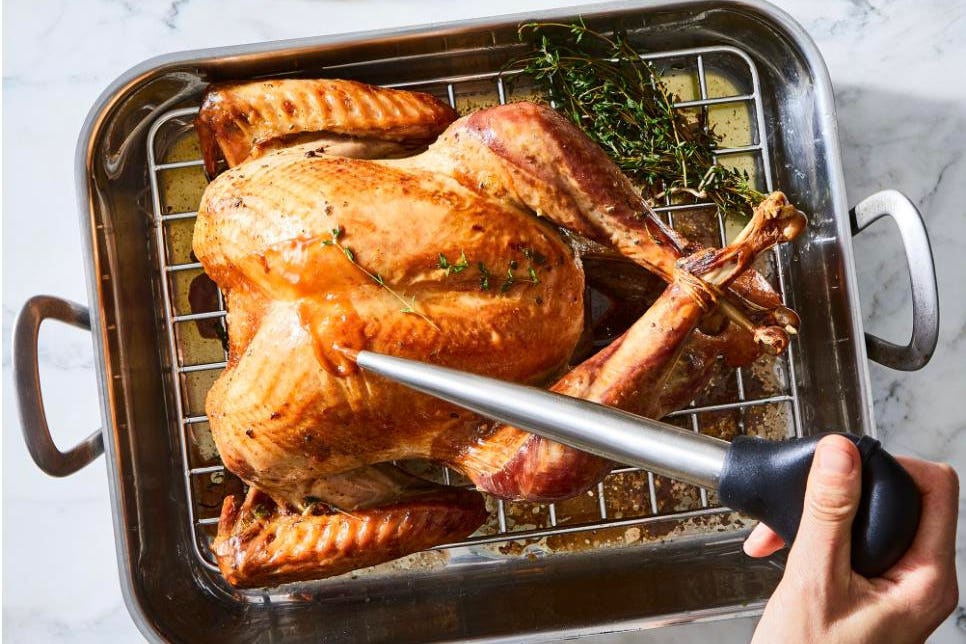