The Home Office did not discuss the decision to restart asylum evictions with local authorities, it has been revealed, despite concerns about the immediate impact on homelessness and heightened risks of coronavirus transmission.


Councils were not briefed about the change in policy before it was announced in mid-September, a freedom of information investigation by the Independent online newspaper showed, underlining that all 26 councils that responded said there had been no consultation with ministers.

The Home Office lifted the ban on asylum evictions, which had been brought in at the start of the pandemic, on 15 September. The change meant the resumption of evictions of refused asylum seekers with “with immediate effect”, putting thousands of people housed in emergency shelter at sudden risk of street homelessness.

Local authorities have criticised ministers for keeping them “in the dark” about the move, which they cautioned would result in a rise in street homelessness as well as increasing the spread of the coronavirus in their areas – concerns echoed by a high court ruling that ordered an immediate halt to evictions amid England’s second lockdown.

Hull city council told the same newspaper it had “strong concern about the lack of engagement prior to the announcement and concern about the potential impacts in terms of the people affected becoming destitute and homeless”.

Similarly, Coventry city council told the Independent that it had concerns about the dearth of support, stating: “As winter approaches and restrictions are in place on provision such as the Coventry winter night shelter or other hostel accommodation, the council remains concerned regarding the implications of this measure, and the potential for such individuals to become street homeless.”

Appearing to deny the accusation of failing to work with councils in regard to asylum evictions, the Home Office said in a statement that it had “engaged with local authorities on the resumption of cessation of support” adding that the department had “also engaged with national public health leads”.

A spokesperson added: “Those who have received a negative asylum decision, which means they have no right to remain the UK, are given a 21-day grace period. During this time they are rightly expected to make steps to return to their country of origin while still remaining in accommodation and receiving support, and we offer assistance to those who choose to do so by actively promoting the Home Office voluntary return service.”

It follows revelations that the Home Office has been accused of breaching a high court order that halts the eviction of asylum seekers in light of England’s second national lockdown which came into force on 5 November.

© Photograph: Yui Mok/PA
The Home Office lifted the ban on asylum evictions, which had been brought in at the start of the pandemic, on 15 September.


The Home Office previously clarified that “there is no court order stopping all cessations of asylum support, but an interim order to pause decisions on support for failed asylum seekers”, adding that contractors have been instructed to temporarily stop implementing such cases. 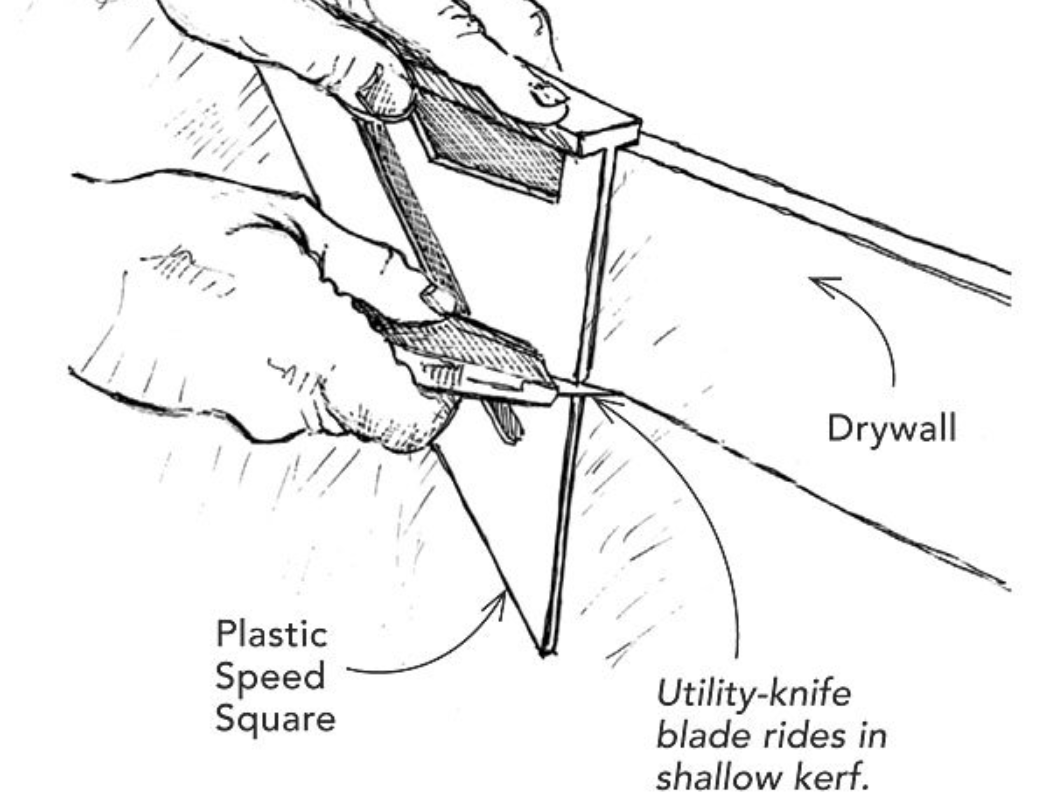 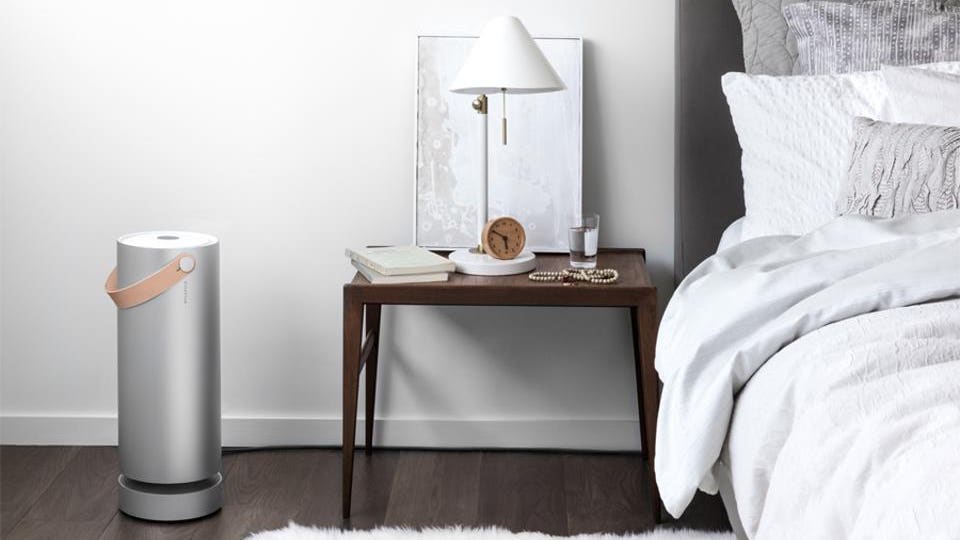