(Bloomberg) — Prices for single-family homes across the U.S. increased 12% in the third quarter, the biggest annual jump in seven years, according to the National Association of Realtors.

© Photographer: Daniel Acker/Bloomberg
A prospective home buyer looks out the master bedroom window at a house for sale in Dunlap, Illinois.


The cost of housing is rising everywhere, adding to affordability concerns as millions of Americans lose income during the pandemic. Prices rose from a year earlier in all 181 metropolitan areas measured by the group, and 117 regions had double-digit gains, compared with only 15 in the second quarter, according to a report Thursday.

Mortgage rates near record lows have fueled a surge in demand as buyers compete for an increasingly scarce supply of listings. Many are rushing to the suburbs, looking for more space to quarantine in comfort. Unless borrowing costs fall much further, first-time buyers will increasingly get priced out of homeownership.

“Favorable mortgage rates will continue to bring fresh buyers to the market,” said Lawrence Yun, chief economist of the Realtor’s group. “However, the affordability situation will not improve even with low interest rates because housing prices are increasing much too fast.”

The nationwide median price of a single-family home in the quarter was $313,500, according to the report.

At the end of the quarter, 1.47 million previously owned homes were available for sale in the U.S., 19.2% fewer than a year earlier. It would take just 2.7 months to sell those homes at the current rate of deals. 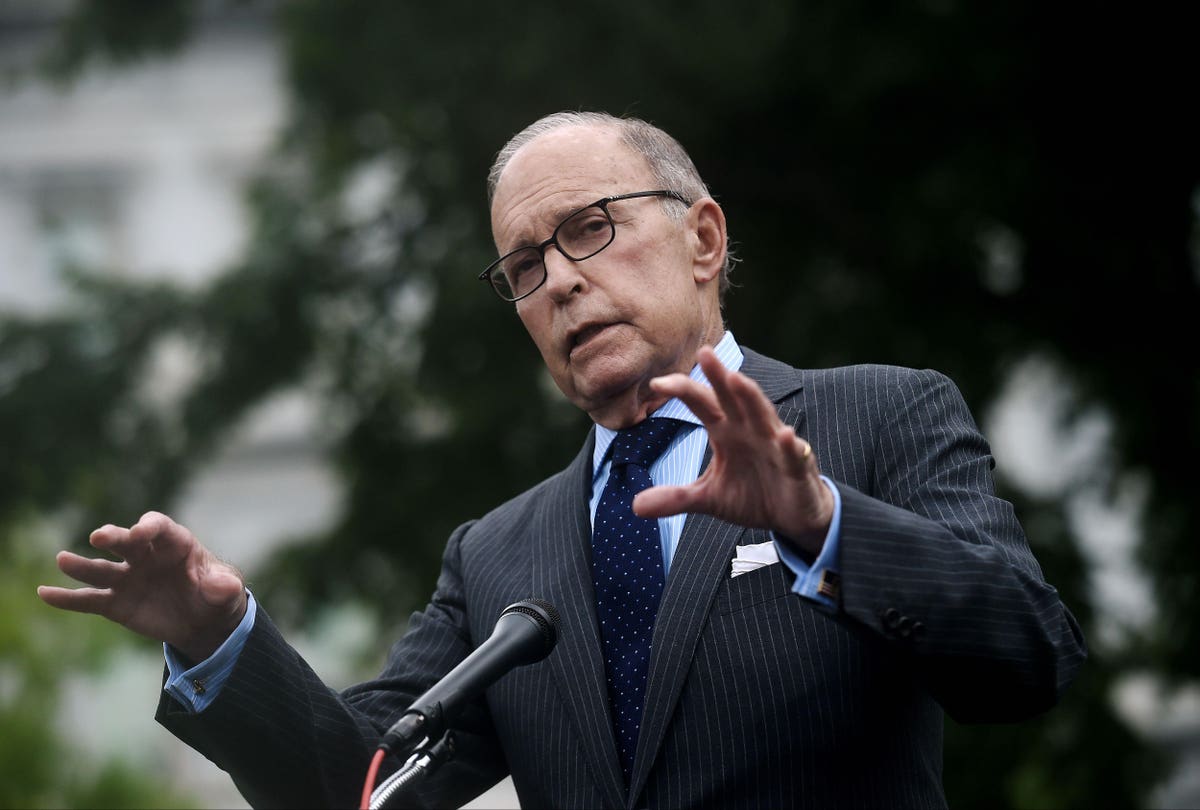