The Vancouver-based company says it earned $31 million in the three months ended Sept. 30, up from $6.4 million in the year-earlier period, as revenue increased 26 per cent to $472 million from $373 million.

Analysts had expected earnings of $17.7 million on revenue of $461 million, according to financial data firm Refiinitiv.

CanWel says sales in its distribution segment increased by $102 million or 28 per cent despite the economic impact of the COVID-19 pandemic, demonstrating a steady overall end-market demand for its products.

Its construction materials segment accounted for 65 per cent of sales, compared to 57 per cent in the third quarter last year.

CanWel reports it reduced total debt as of the end of the September by $77.9 million to $231 million compared to 12 months earlier.

“We are extremely pleased and encouraged with the continued momentum and increase in demand across a variety of our end-markets, which, combined with robust pricing, has led to yet another record quarter across all of our key financial metrics,“ said chairman Amar Doman in a news release.

This report by The Canadian Press was first published Nov. 5, 2020.

Companies in this story: (TSX:CWX) 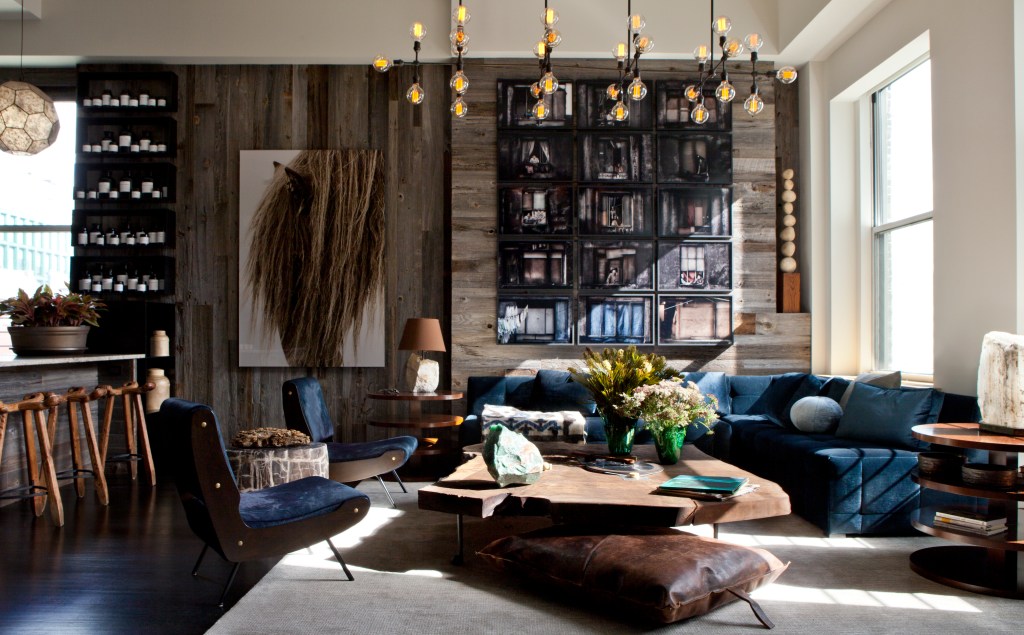