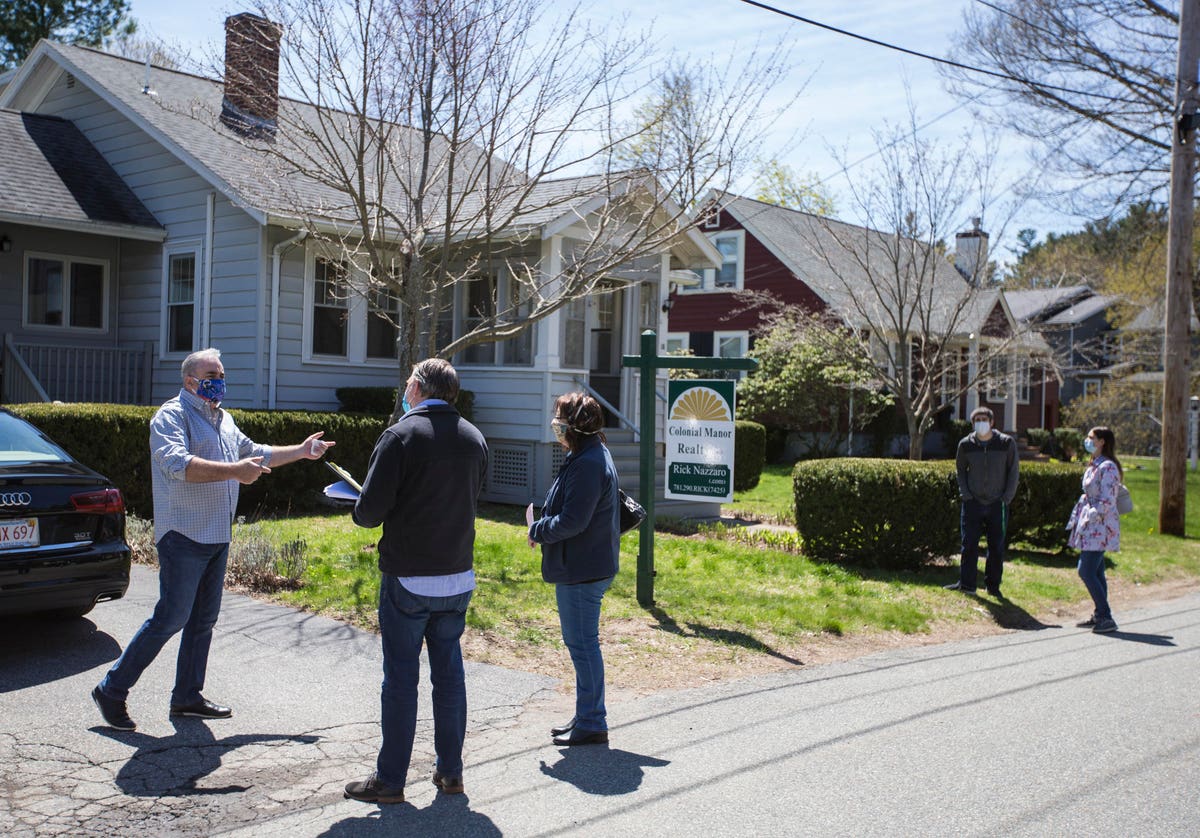 Existing home sales continued their surge in September, marking the fourth consecutive month of a strong upward trajectory, according to the National Association of Realtors.

Each of the four major regions witnessed month-over-month and year-over-year growth, with the Northeast seeing the highest climb in both categories.

Total existing home sales, completed transactions that include single-family homes, townhomes, condominiums and co-ops, rose 9.4% from August to a seasonally-adjusted annual rate of 6.54 million in September. Overall sales rose year-over-year, up 20.9% from a year ago (5.41 million in September 2019).

In a low-interest rate environment, many buyers who are juggling remote work and learning are searching for larger homes with extra rooms and a dedicated place for an office.

“Home sales traditionally taper off toward the end of the year, but in September they surged beyond what we normally see during this season,” said Lawrence Yun, NAR’s chief economist. “I would attribute this jump to record-low interest rates and an abundance of buyers in the marketplace, including buyers of vacation homes given the greater flexibility to work from home.”

“There is no shortage of hopeful, potential buyers, but inventory is historically low,” Yun said. “To their credit, we have seen some home builders move to ramp up supply, but a need for even more production still exists.”

The week of Oct. 17 marked the fourth week in a row of homes selling nearly two weeks faster than the prior year.

“During a time when the housing market usually slows down, we are once again reminded that 2020 is anything but typical,” said realtor.com chief economist Danielle Hale. “Going into the last half of October, the median U.S. home for sale is still priced near the year’s peak and is selling almost two weeks faster than last year. At the same time, the pace of change has steadied and for some indicators, even slowed. This could be a welcome relief for buyers who have navigated not only a pandemic, but also a fiercely competitive 2020 homebuying season characterized by double-digit price growth and record low inventory.”

Bidding wars have erupted in many markets where would-be buyers fought over a dwindling supply of homes.

Ruben Gonzalez, chief economist for Keller Williams real estate franchise, predicts mortgage rates will continue to drive demand and are going to remain near record lows the rest of the year, and likely well into 2021.

“Accelerating price increases are potentially going to start to reverse some of the benefits we are seeing from low mortgage rates, and this could start to slow demand from entry-level buyers as their purchasing power diminishes,” he said.

The average commitment rate for a 30-year conventional, fixed-rate mortgage decreased to 2.89% in September, down from 2.94% in August, according to Freddie Mac.

Sales in vacation destination counties have seen a strong acceleration since July, with a 34% year-over-year gain in September.

“The uncertainty about when the pandemic will end coupled with the ability to work from home appears to have boosted sales in summer resort regions, including Lake Tahoe, mid-Atlantic beaches (Rehoboth Beach, Myrtle Beach), and the Jersey shore areas,” said Yun.

“Higher earners have been more likely to retain their incomes, allowing the housing market to continue booming despite extremely high unemployment levels,” said Gonzalez. “As long as unemployment remains elevated, there is a possibility that we see layoffs spill into the higher-paying sectors that are currently propping up the housing market.” 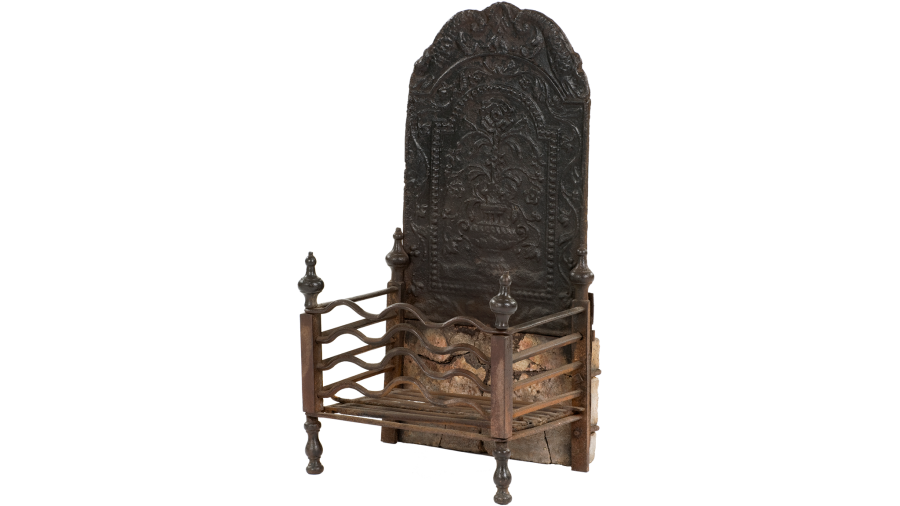 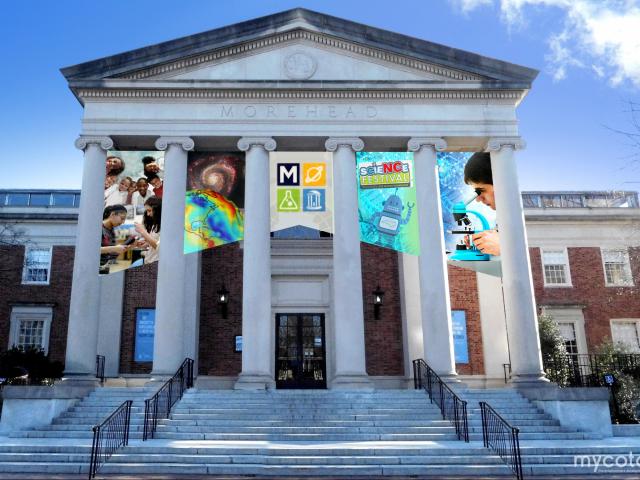