Homeowners in the Sarasota-Manatee region are reaping the benefits of a housing market that so far has averted the the slowdowns hurting other sectors of the economy during the coronavirus pandemic.

Local homeowners continue to build value, and are now six times more likely to be equity rich than seriously underwater on their residences.

A total of 54,952 homeowners, or 27.5% in the two-county region, were considered “equity rich” – with the combined amount of loans secured by those properties at 50% or less of their estimated market value, according to a new report from real estate researcher ATTOM Data Solutions.

Meanwhile, 9,240 local homeowners, or 4.6%, owed at least 25% more on their mortgages than their properties are worth, putting them in “seriously underwater” condition, the report said. That is 460 fewer over the year.

Sarasota-Manatee ranked 66th highest among the 108 major U.S. metros measured for equity, and 42nd for underwater homes. The region also improved from the second quarter of 2020.

Despite continued high unemployment here and nationwide, home values have remained on the rise throughout 2020, often by double-digit annual percentages.

“Homeowner equity in the third quarter added another pebble to the pile of markers showing that the U.S. housing market continues to defy the broad downturn in the economy this year,” said Todd Teta, chief product officer at ATTOM. “Home prices keep rising, boosting the balance sheets of homeowners throughout most of the country With the foundation under the housing market still shaky as the coronavirus remains a threat, we will continue to monitor closely the various metrics, including equity. But as it’s been throughout the pandemic, the market is strong and homeowners remain in a position to benefit.”

Statewide, 27.5% of mortgaged homeowners were equity rich, Another 5.0% were considered seriously underwater, which was up slightly. Florida posted the third-smallest increase in equity rich properties nationwide.

The report also showed that just 3.5 million, or one in 17, mortgaged homes in the third quarter were considered seriously underwater. That figure represents 6% of all U.S. properties with a mortgage, down from 6.2% in the prior quarter, 6.6% in the first quarter and 6.5% a year ago.

The USF Federal Credit Union was named “credit union of the year” in Florida by the League of Southeastern Credit Unions.

The award, for credit unions over $500 million in assets, recognized USF for maintaining sound finances, member service and giving back to the community, according to the league.

“We are honored and proud to have received this award,” USF president/CEO Richard J. Skaggs stated. “Credit for this goes to our entire staff who work hard each day to help our more than 60,000 members achieve their financial goals.”

The Tampa-based credit union, with about $800 million in assets, operates a branch in Sarasota and an ATM on the campus of USF Sarasota-Manatee. It came here in 2017 when it absorbed the former West Coast Federal Employees Credit Union, which had $31 million in assets and 2,540 members, many of them current or former postal employees.

For the award, USF was cited for internal cost savings due to performance improvements of $218,000, creation of special mortgage programs for medical professionals and educators, more than 2,000 staff volunteer hours on community projects, and donations of more than $200,000 in student scholarships at USF. 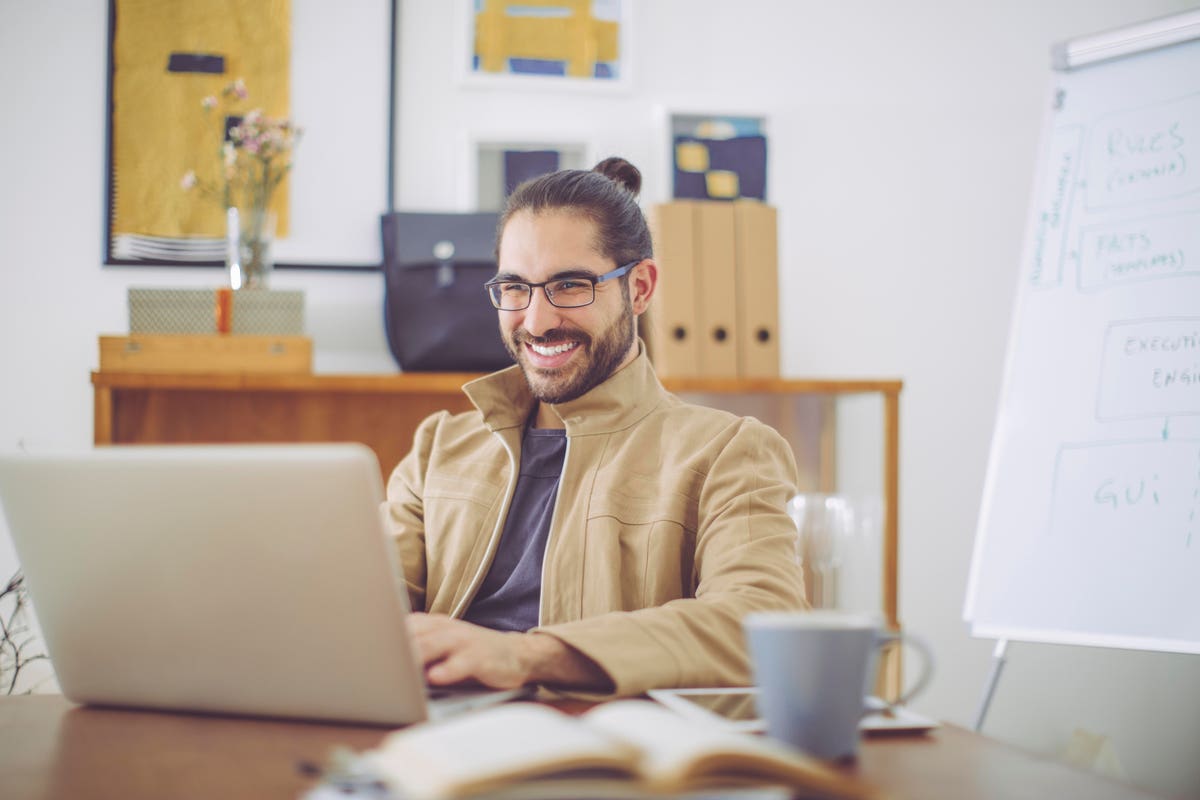