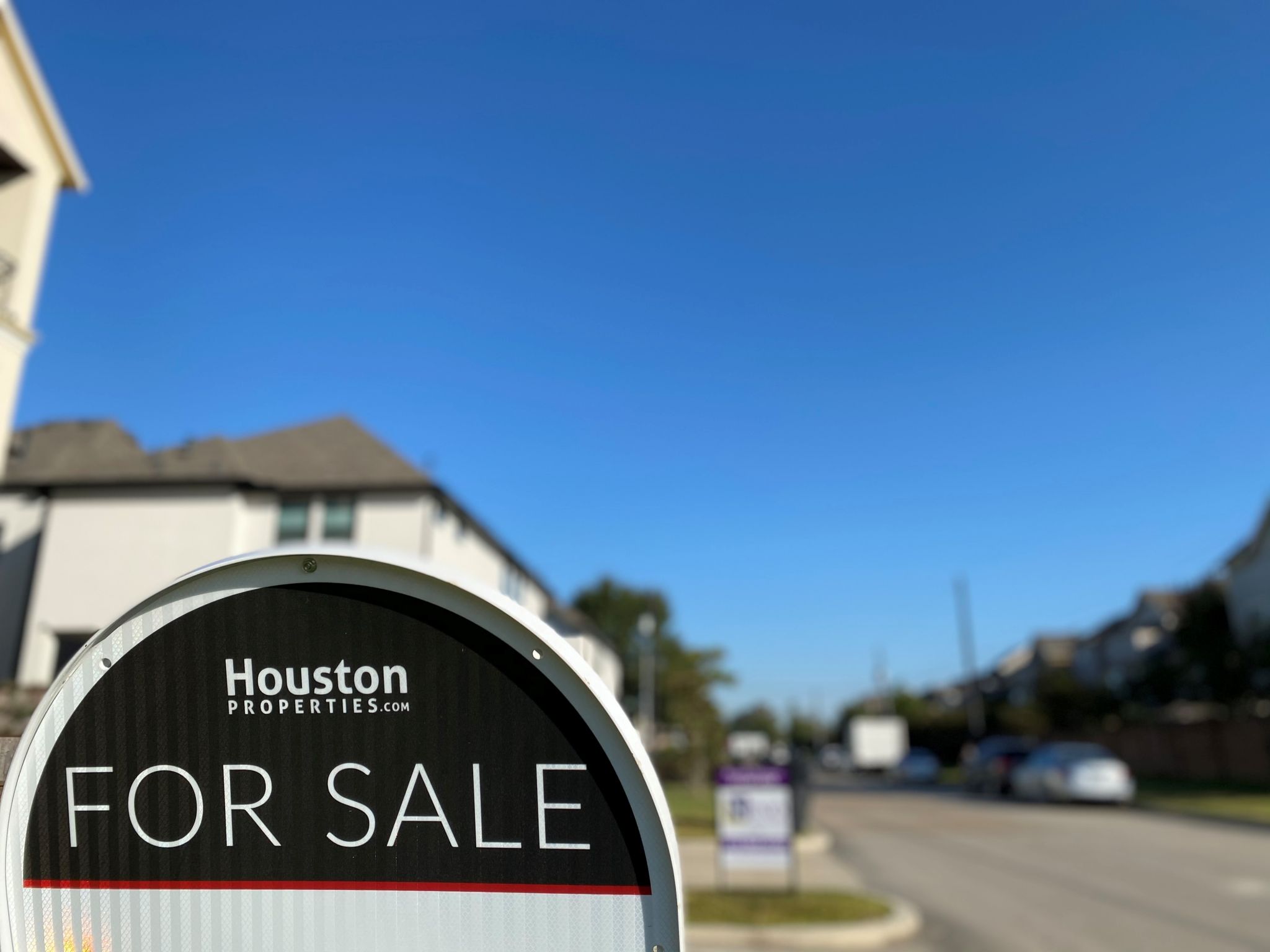 Single-family home sales shot up nearly 30 percent for the second straight month in October and the supply of properties for sale fell to another new low as low mortgage rates continued to fuel demand despite the pandemic-stressed economy.

Inventory has been falling for months and sellers in hot neighborhoods are regularly seeing multiple offers for their homes. Inventory, measured by the amount of time it would take to sell every home on the market based on recent activity, fell to 2.4 months in October, according to new data from the Houston Association of Realtors. Six months is generally considered a balanced market, though it’s been almost 10 years since Houston had that much supply.

Home shoppers are all-too familiar with the market’s constraints.

“I know of dozens of buyers that are frustrated because the inventory is so low. They would buy today if there was a house available that met their needs, but that house just isn’t out there,” Bill Baldwin, owner of Boulevard Realty, said this week in a market presentation.

Buyers closed on 9,287 single-family homes in October, a 29 percent increase over the same month last year and the fifth-straight month of year-over-year increases. Year-to-date, sales are up 7.7 percent over last year.

In addition to the low rates, Houstonians are increasingly seeking to change their living situations amid the COVID-19 pandemic. Homeowners who have been working from home while their kids are also learning remotely have been buying larger properties or moving to less expensive homes in the suburbs because they are no longer commuting to an office regularly.

“Just this week I had buyers from California looking for multi-generational homes,” she said.

Sales of homes priced between $250,000 and $500,000 — the segment that makes up the largest share of sales — were up 53 percent over last year, according to the new data, which is based on sales handled through the association’s Multiple Listing Service throughout the greater Houston area.

Pricier homes saw even bigger gains, helping lift the median price of a home 11 percent to $266,685.