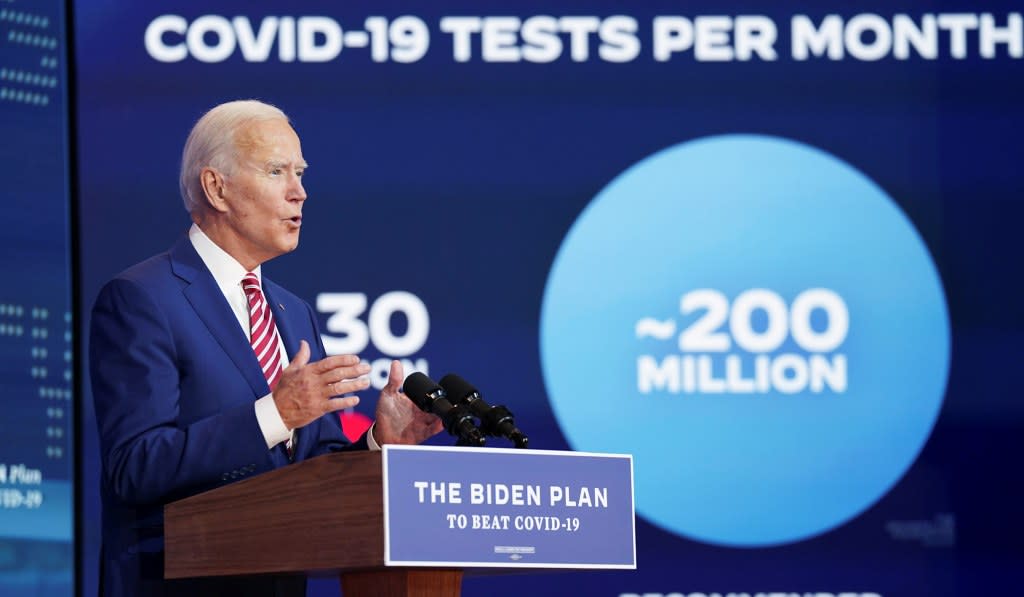 Opinions vary significantly over what will happen in Tuesday’s election, and the surprise of 2016 is a big reason why. In normal circumstances, the relative stability of the polls and the race’s trajectory might make this election easier to predict. Yet while most looking at the polls and betting odds would probably rather be Biden than Trump in this final week of the campaign, there is plenty of reason to at least maintain some humility, regardless of which side you believe will prevail.

With that in mind, last Thursday night’s debate made me think of something the historian Niall Ferguson said at an investment conference where we sat on a panel together in May: “This election could become a battle of lockdown vs. not-lockdown, and that is not an election I would encourage the lockdown advocates to want.” COVID-19 should, by rights, be a winning issue for Joe Biden: The pandemic has unfolded on Trump’s watch, making it Trump’s political burden to bear. But the Biden campaign decided on an odd approach to the issue at the debate, and perhaps in the process gave the president an opening to reset the race along the lines Ferguson laid out.

Americans understandably have different opinions about how the Trump administration has handled the pandemic. Even Trump supporters can probably admit being dismayed by some of the antics and distractions that have characterized his response to the virus. But there is no possible way the American people want to hear that the right play from here on out is more lockdowns, more infringement on personal and religious liberty, and more turmoil for the economically vulnerable.

I have no intention of criticizing the decisions made — some by people I like and some by people I don’t like — back in March. I accept at face value how many unknowns public officials were dealing with as a new, dangerous infectious disease began rapidly spreading, and the overwhelming of our medical resources was a real and imminent threat. But we are not in March anymore. We know that shutdowns merely delayed the spread of the virus. We know that the fatality rate is a minuscule fraction of what was once feared. We have a much greater understanding of the virus than we did seven months ago, and we’ve made great strides in treating it.

The American people have been admirable in their continued support for basic, imperfect, largely reasonable risk-mitigation measures — masks, hand-washing, social distancing — that have been adopted to fight this virus. But given all the progress we’ve made in that fight, one thing they will no longer stand for is a return to the drastic, economy-walloping lockdowns of March.

SARS-CoV-2 is an extraordinarily infectious virus, and it’s going to continue spreading like one. Case growth is not leading to a hospitalization crisis. Recoveries even from severe cases are up, and the mortality rate of senior citizens hospitalized with the virus has dropped substantially as treatments have improved. Under the circumstances, there’s no reason to close schools, churches, and small businesses again at a catastrophic cost to the economy.

This is where Joe Biden’s greatest vulnerability lies: If he decides to run as a lockdown candidate in the final days of the race, he will be offering the most vulnerable in our society yet more economic hardship. Suit-and-tie voters are fine in a lockdown. The single mom whose kids’ school still hasn’t reopened is not fine. The waiter who has had no pay for six months is not fine. The movie-theater usher is not fine. The uninformed workers of our hospitality, food, beverage, and retail sectors are not fine. They are low-wage employees, and they have absorbed all of the economic distress of the moment. If Biden promises them more such distress as the campaign comes to a close, he will risk sending them into Trump’s waiting arms. The Trump campaign would be wise to be on the lookout for any opening the former vice president gives it in this vein, and to hammer away at it relentlessly over the next week. 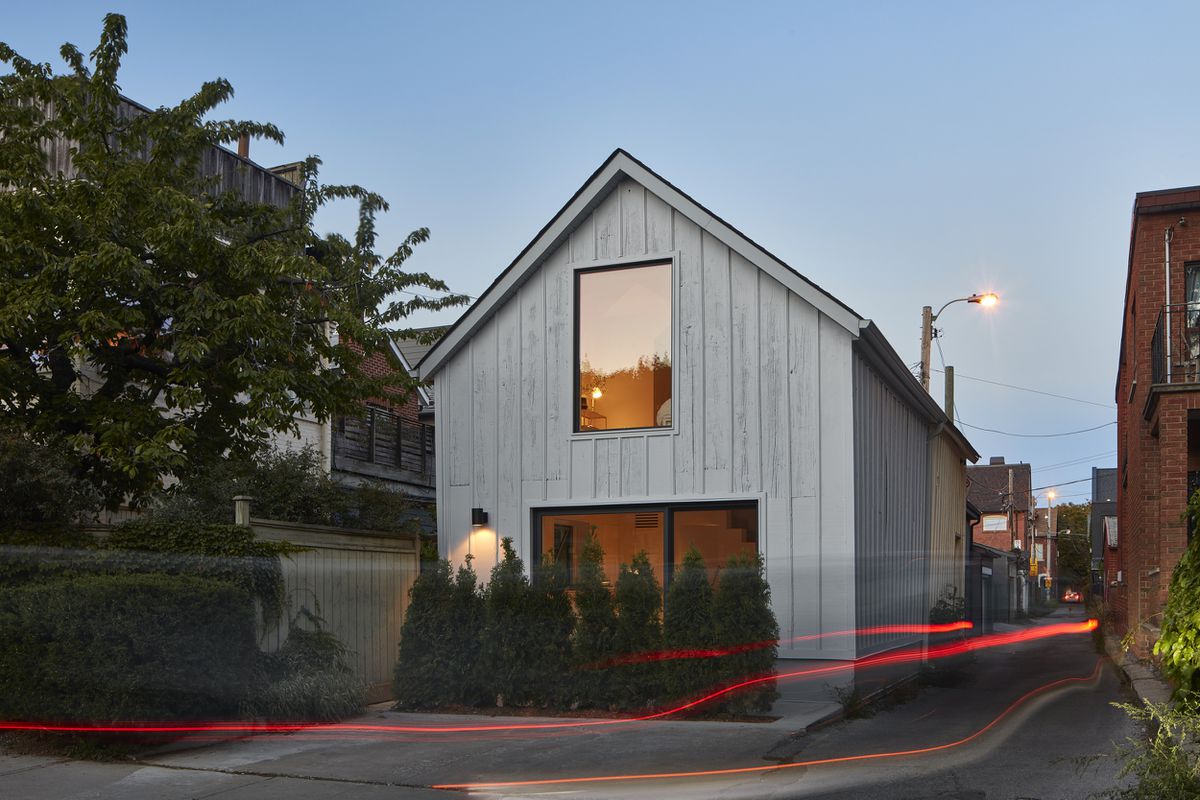