While stuck inside during the pandemic, plenty of people have decided to spruce up their surroundings.

The result has been great for home improvement retailers such as Home Depot, Lowe’s and Ace Hardware, which have seen sales spike as the nation shelters in place. But the time and money people are putting into their homes now could have long-term benefits for a completely different industry—packaged-food manufacturers.

Sean Connolly, CEO of Conagra Brands, maker of Duncan Hines cakes, Orville Redenbacher’s popcorn and Slim Jim meat snacks, believes that even when a vaccine arrives and restaurants begin running at full capacity again, people will feel pulled toward spending more time around the house because of all the upgrades they’ve made to their kitchens, furniture and entertainment systems.

“Now that they’ve made these investments into nesting or cocooning—whatever you want to call it—we expect they’re going to want to get a return on that investment,” said Connolly during a virtual event on Wednesday hosted by the Consumer Brands Association. “That foreshadows a continued elevated level of in-home eating occasions for the foreseeable future.”

While Connolly expects this shift in people’s behavior to give the packaged-food industry a continued lift, he doesn’t think every player will share the same level of success. Companies that fail to innovate and keep up with changes in consumer trends will fall behind.

“Big iconic brands can be evergreen, but only if you are perpetually modernizing them,” said Connolly. “I always say to my team, there’s a fine line between an icon and an antique, and in order for an iconic brand not to become an antique you have to be a student of what’s going on out there.”

In July, Conagra announced plans to roll out more than two dozen new products that fall under three distinct themes: snacks, plant-based options and meals designed for specific diets, such as vegan and gluten-free.

Remote work has also contributed to the spike in demand for products from the likes of Campbell’s, General Mills and The J.M. Smucker Company. Evidence suggests workers might push to keep this arrangement in place. A recent survey from the Harris Poll found that, if given the option, 85% of U.S. adults would prefer to work from home either permanently or with an option to still visit the office on occasion. Only 15% said they wanted to return to the office once it was safe to do so.

Packaged food also tends to cost less than eating out, which matters more during an economic recession. Another growth factor is people have come to find joy and satisfaction from cooking their own meals.

Earlier this month, Conagra reported that net sales increased 12% to $2.7 billion for the three-month period ending Aug. 30. The company expects demand to remain strong throughout the present quarter.

Don’t miss the Brandweek Sports Marketing Summit and Upfronts, a live virtual experience Nov. 16-19. Gain insights from leading sports figures on how they navigated a year of upsets and transformation and what’s in store for the coming year. Register. 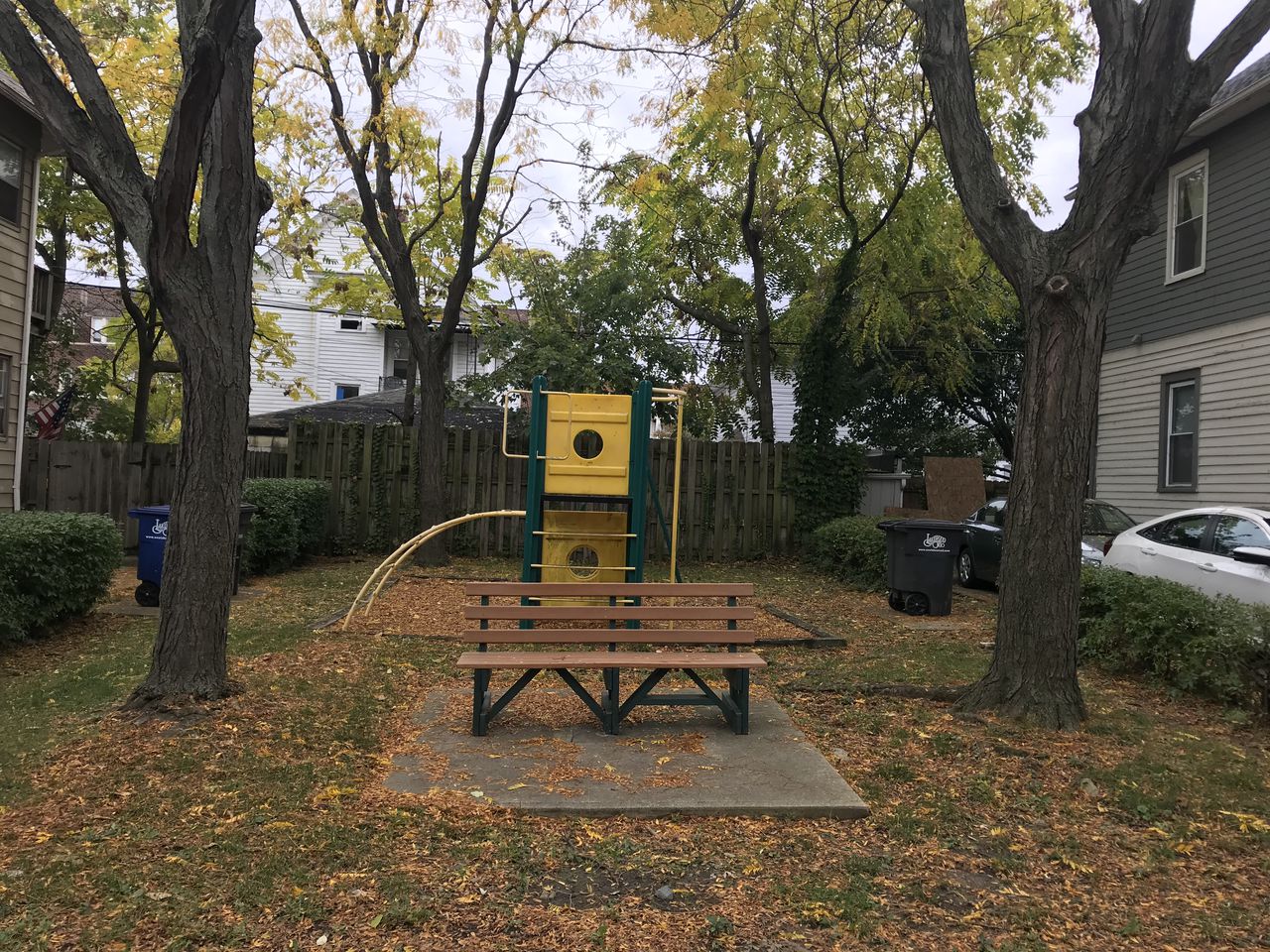