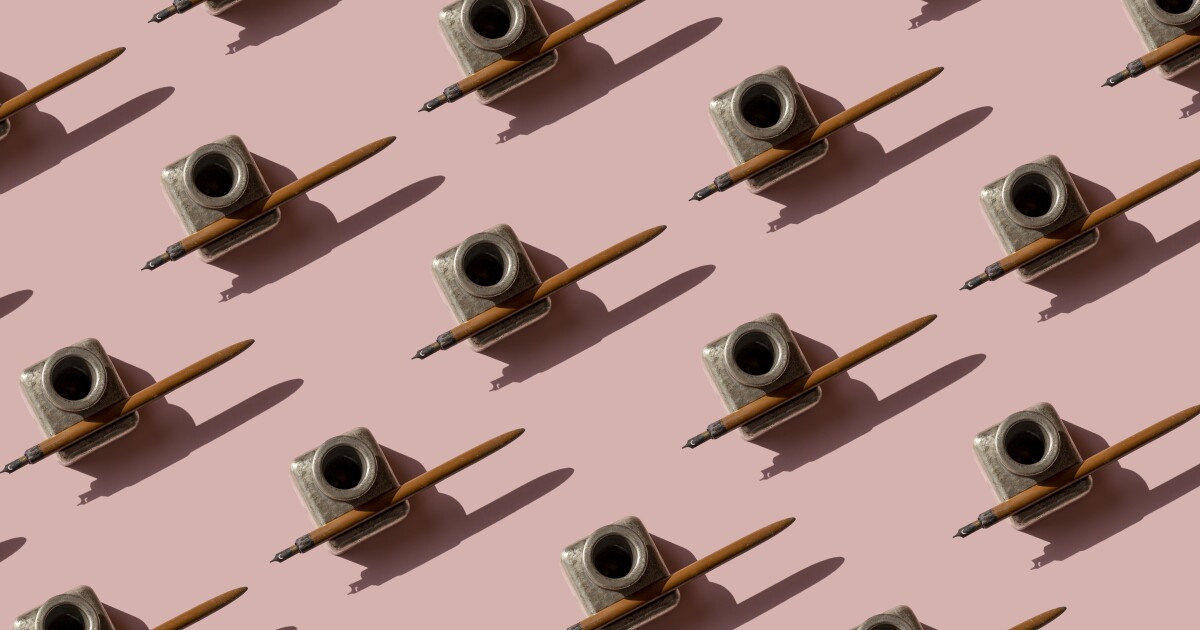 Before Covid-19, when I taught in person, I always asked my students to post weekly essays on a discussion board I call the “sandbox.” During the pandemic, the sandbox has proved an effective way to build community in a Zoom course. Ever since I wrote about that discovery, I’ve heard from professors in a variety of disciplines asking how to adapt the idea to their own Zoom courses.

I teach creative writing, but I’ve used the sandbox even in nonwriting courses. I stole the term from computer scientists: The sandbox is a place to try things out, to play. It’s writing done outside of class, so it’s less stressful than in-class writing assignments (which students tend to hate, as do I).

Before I dive into how to adapt this approach to any course, let me first explain how the sandbox operates in my courses:

So we practice writing authentically in the sandbox. Some students struggle to shrug off what they’ve been taught is proper (I have to keep telling them things like “Yes, it’s OK to use contractions, even in academic work,” and “Yes, you can start a sentence with ‘and’ or ‘but’”). I sometimes ask them to write in the form of a letter to someone who knows them just a little — say, a distant relative they rarely see but are always happy to chat with at weddings or reunions.

Students always tell me they love the sandbox, but last spring it turned out to be a lifesaver.

Writing personal essays about their experiences at the beginning of the pandemic helped students cope, they said. Funny stories about toilet-paper hoarding and stress-cleaning mothers abounded, but they also talked about stuff that was hard for them. What they wrote reminded me, as their instructor, to be patient and empathetic. I learned how and what they were struggling with, and the sandbox gave them permission to vent.

Faculty members in any discipline could adapt the sandbox to their courses as a way to help our Zoom students connect with one another, as they would if they were together in a physical classroom. Here are my suggestions:

Break the first rule of the sandbox. In the past, I didn’t want students to critique one another’s sandbox essays because that can have a chilling effect on both creativity and community. But we all need boosts and thumbs up, never more so than during a pandemic.

So I broke my own rule and gave students simple instructions: In each essay, identify one “gold-star sentence” and explain what you liked about it. It could be a sentence whose prose really sang or one that encapsulated the entire theme of the essay. I modeled this practice for them, and they followed it easily.

This often led to fun discussions in the posts. Students got to know one another, and shared experiences and laughs. And even though we weren’t hanging out before class or going for a bite afterward, we did feel like a community. Writing in the first-person personal, students got to express themselves in ways that showed the lively, lovely people they truly are.

Don’t treat sandbox essays as therapy. I stress this in my own courses. I ask students to think of anything they post on the class discussion board as equivalent to publication. In other words: Don’t write anything that makes you twitchy to reveal.

I want students to be honest, not confessional. And I remind them that, as a faculty member, I’m required to report crimes and/or violence that takes place on the campus, including sexual assault. I point them to the language on the syllabus that explains that.

Give writing prompts that allow students a lot of freedom to go in any direction. If they don’t want to share personal information or write about themselves, there’s a big world out there, filled with things they love and are interested in.

Most prompts I gave last spring came out of what we’d read. For example, we read a bunch of stories and essays in list form, including Tim O’Brien’s “The Things They Carried,” Jamaica Kincaid’s “Girl,” Eula Biss’s “Time and Distance Overcome,” and Nora Ephron’s “What I Wish I’d Known.” Students use the list format to write about whatever topic they choose. This is an assignment they always love, especially after seeing how published writers have handled it.

Here are some other writing prompts I’ve used successfully:

This approach could work in any course. I never impose a limit on the length of the posts, but, in order to encourage students to think on the page, you could ask for a minimum — say, 400 words. Different topics light up different students, but here are some ideas for prompts that would work in a variety of fields:

Grading and other logistics. One benefit of the sandbox for an instructor is that it builds community without requiring a ton of your time. In my own courses, I read the sandbox essays and usually note their “gold star” sentences, but it never feels like much more work. I’m as eager to learn about the students as they are to get to know one another.

As I mentioned, I don’t grade the essays. I do give students a due date, usually the day before class. Because I think it’s important to have students learn how to meet deadlines, in prepandemic days, I would spell out on the syllabus exactly how much of their final grades would be lowered if they posted late or didn’t do the sandbox essays. These days, I know that I can’t know what anyone’s going through.

For now, I tell students to do what they can. So far, everyone has been keeping up. There have been times when students don’t complete the assigned work, but still take the time to write in the sandbox.

The popularity of using breakout rooms during Zoom classes underscores what we already know: Students enjoy learning from one another. I can imagine ways that sandbox essays could work like study groups, where those who really understand and are excited about certain aspects of the course (whether it’s on the circulatory system, Frederick Douglass, or Angkor Wat) can teach others, and offer links or attach files of relevant material.

What matters is that students use writing as an opportunity to explore what they think without the fear of getting it wrong, and that they express themselves in prose that comes naturally to them. When you write honestly and authentically, people start to see who you are as a person.

It’s not as good as hanging out and sharing food after class, but it’s something. At this point, when we’re all Zoomed out, we need to find ways that allow us to connect to one another as human beings. 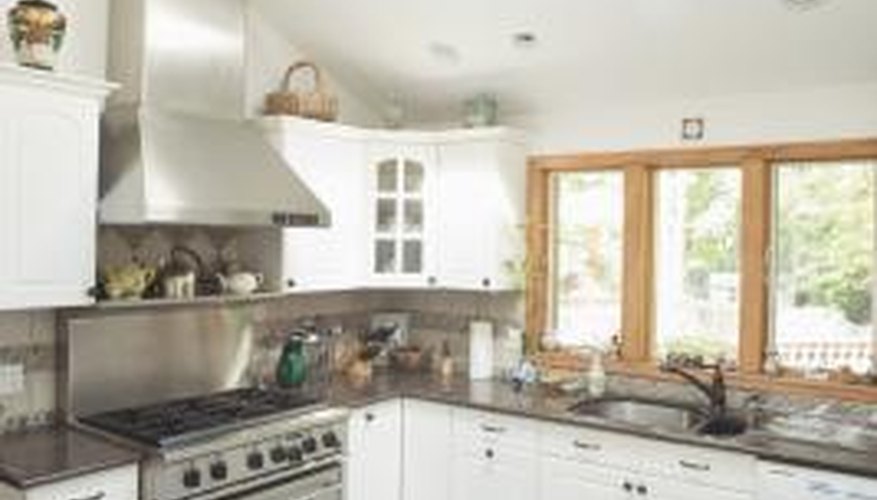