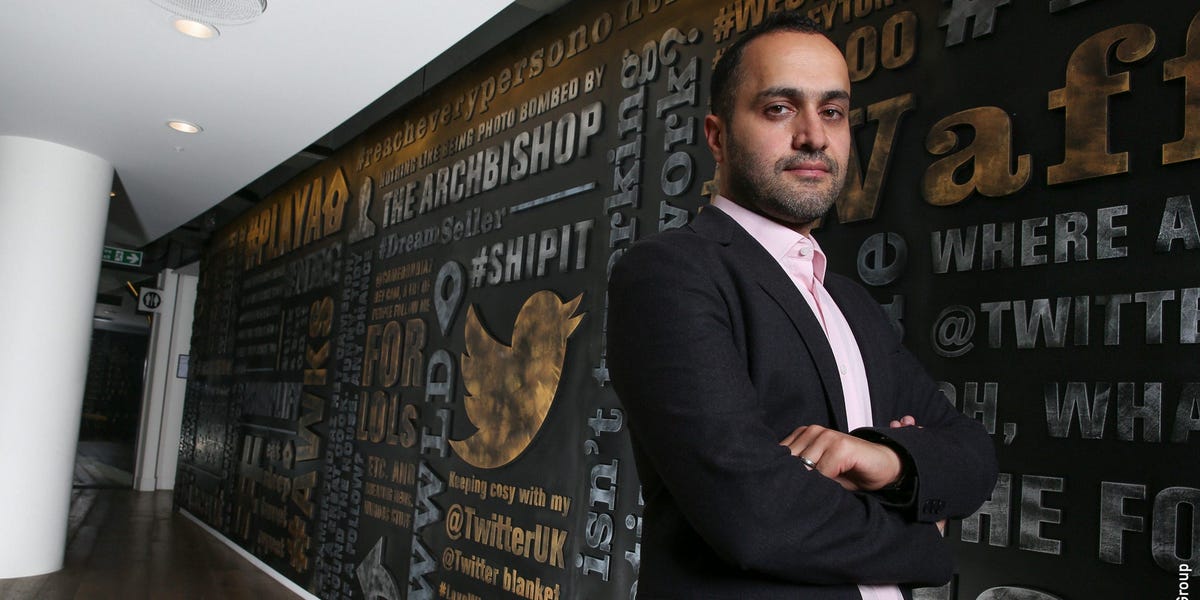 On March 11, Twitter suspended all non-critical business travel and events to minimize the spread of the coronavirus.

Two months later on May 12, CEO Jack Dorsey announced that employees could work from home indefinitely, even after COVID-19 lockdowns end.

Twitter isn’t totally new to remote work, after Dorsey first approved the practice in 2018. But full, permanent remote working is still a shift for a company whose office culture, like that of other major tech companies, is a big draw for top-tier talent. It’s hard to replicate free breakfast and lunch with colleagues at home.

“Change was necessary here because we had to work from home … the way we adapted to it is we moved quickly and we tried to learn as things progressed,” he said. “We’re very conscious of the mental health of our staff.”

Twitter has been running surveys every few months to understand employees’ wellbeing, their level of productivity, and get feedback on policies, and provided support. It’s also provided working-from-home benefits including reimbursing employee’s home office set-up expenses.

“We’ve tried to do is listen to our staff … because we [managers] don’t have all the answers,” Nasr said.

Keeping a people-focused culture was key to Twitter’s strategy, he added. The company says that what employees say they love most about Twitter is their colleagues, and the firm made efforts to foster that in a new environment.

Employees stayed connected through virtual team meetings and Slack channels, both for work and for hobbies like football, as well as virtual events such as workouts, meditation, and ergonomic classes.

One of the groups of people that was most affected were parents of young kids, Nasr said. “I’m very lucky, my kids 12 and 10 … they can just get on with stuff, whereas if you got a child that’s five or younger, you can’t just let them get on a computer and be taught maths, it’s not as easy as that.”

Permanent accommodations for parents had to be made too. Twitter cut internal meetings to no longer than 30 minutes and any staffers, especially parents, who feel stressed don’t have to attend. Twitter also stopped people from having back-to-back meetings, noticing staff would get more work done.

Managers began coaching team members to take breaks during workdays, and Twitter also introduced one company-wide paid rest day per month alongside normal paid leave “to allow people to have the time to decompress,” Nasr said.

The company also engaged with parents through parent listening sessions, where HR staff would listen to parents’ concerns. It also offered sessions with psychologists, and a virtual “Camp Twitter” offering activities for both parents and children, and group bedtime storytelling events.

“I had to do that once, and I found it very surreal because you’re just literally reading [a story] a screen, you don’t know how it’s been received,” Nasr said. “It’s just something to break the monotony or take the burden off the parents, and just try to help.”

“I’m very proud to work at a company that truly values its employees’ wellbeing as its priority. And that’s probably been more evident during the pandemic,” he said. 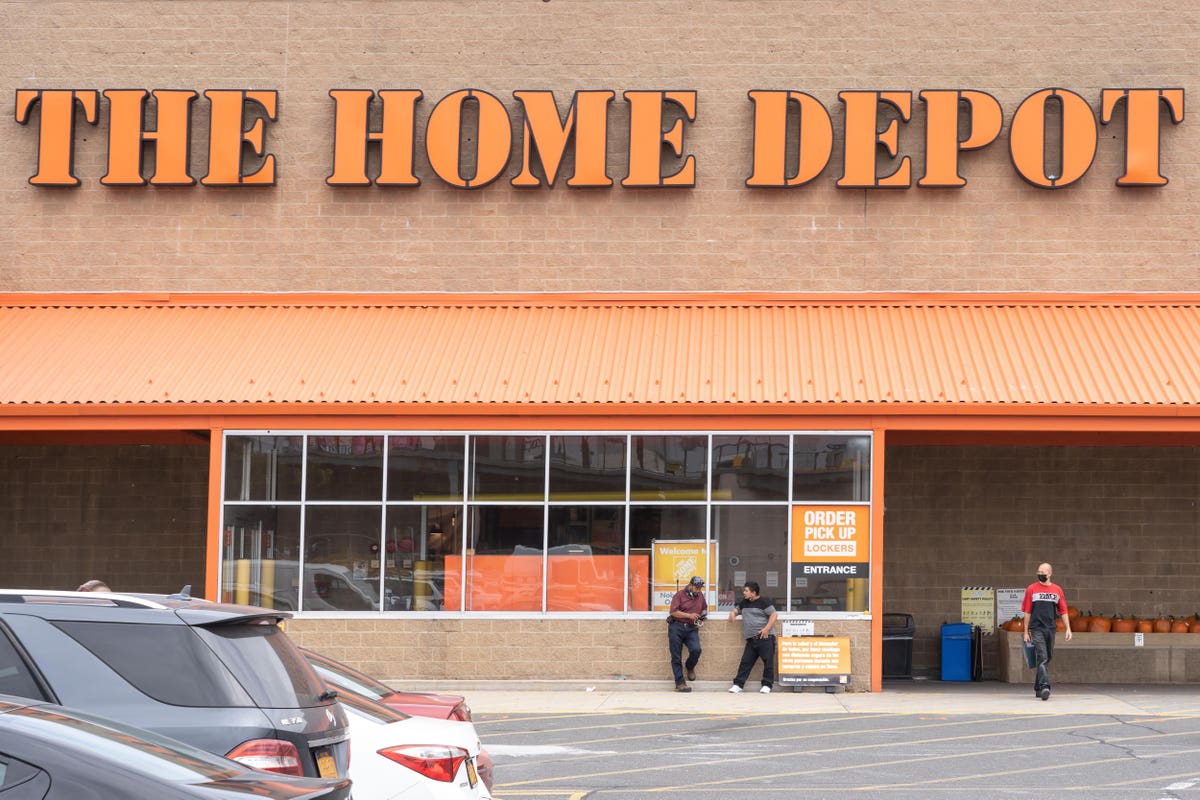