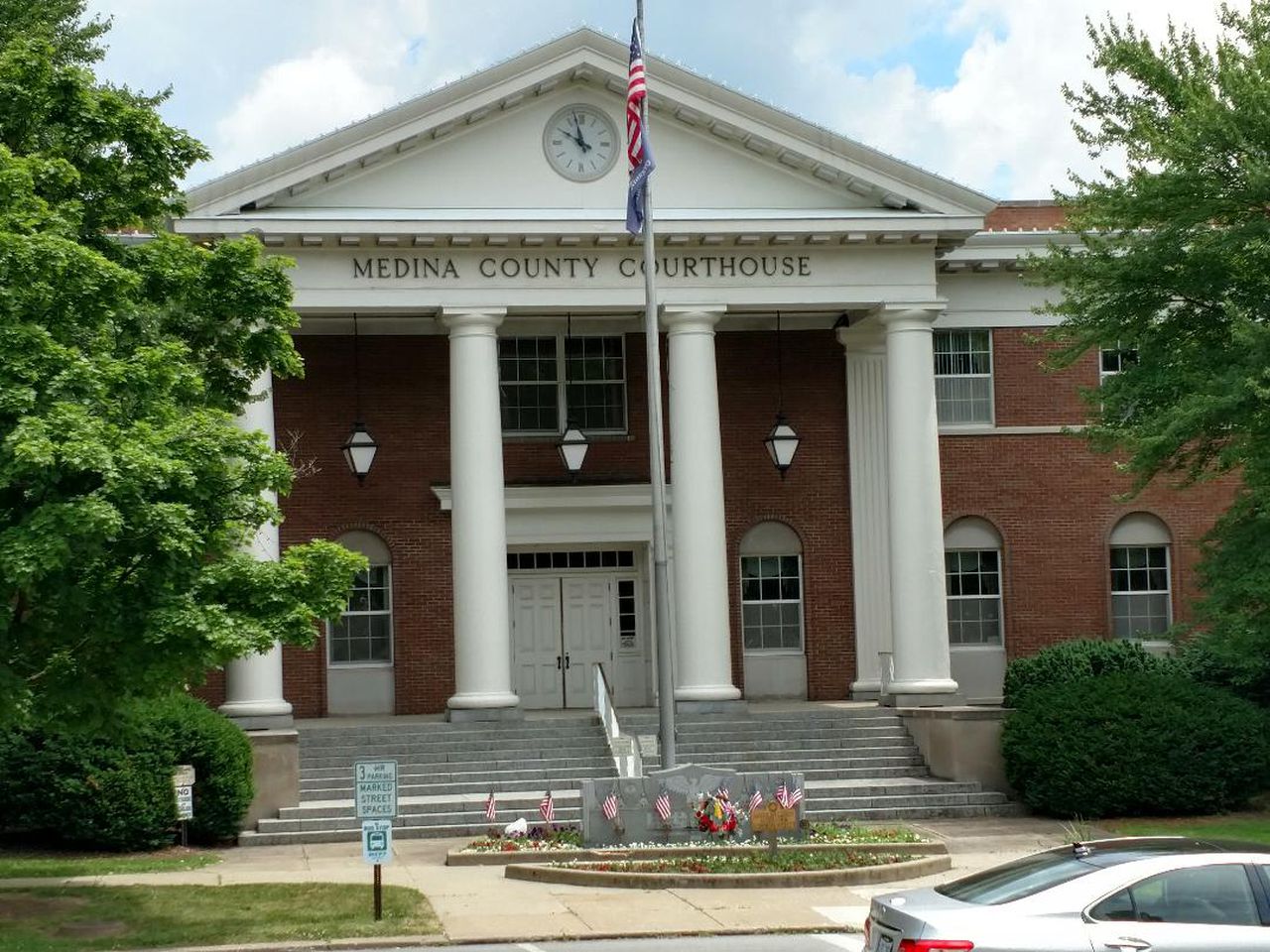 MEDINA, Ohio — With the election of Ohio State Rep. (and former Medina County commissioner) Steve Hambley and the re-election of Medina County Commissioner Bill Hutson Nov. 3, some leaders in the county are very much looking forward to working with the two commissioners and their colleague on the board, Colleen Swedyk.

“I am confident in saying we will have the best board of commissioners in Medina County that we have had in a very long time,” said Brunswick City Manager Carl DeForest.

Hutson defeated his Democratic challenger, Michael Kovack Jr., by a vote of 58,679 to 41,763, based upon final, unofficial results from the Medina County Board of Elections.

Hutson agreed that the board represents an “interesting mix of backgrounds.”

“Steve was a longtime trustee, has experience as a state rep(resentative) and also as a professor, and he knows a whole lot about the history of the county, which will be helpful,” Hutson said.

“Colleen has a strong financial background, and I have a legal background in the private and public sector. We all bring a wide spectrum to the board.”

Hambley, who defeated Democrat Michael Conway by an unofficial vote count of 66,369 to 32,643, was unavailable for comment by deadline. But prior to the election, Hambley said the commissioners would be faced with continued fiscal challenges, due in large part to COVID-19 and the likely negative effect that will have on local governments.

He said the board should focus on making government “more efficient and effective,” and proposed tapping into the state auditor’s $1.2 million local government assistance fund to conduct performance audits of various county departments.

Both Hambley and Hutson agreed that the planned $30 million county courthouse renovation will be front and center for most, if not all, of the commissioners’ current terms.

Prior to the election, Hambley said he felt the county has “a good proposal” for the new courthouse and noted that renovating the functional areas of the courthouse has been on the drawing board for at least a decade.

Hutson called the courthouse project the “number one” issue facing the current board, noting that the project will continue in spite of Medina City voters support of Issue 7, an initiative asking that a majority vote of Medina city residents be required to allow the city to fund any portion of the demolition and renovation project. The vote essentially takes a combined Medina Municipal Court and Medina County Courthouse off the table.

“I don’t know what the City of Medina (will do), but the county is committed to moving forward,” Hutson said. “We had conversations with the architect looking at option A or B, (so) the timeline doesn’t change one way or the other. We will just reconfigure the space to county standards.”

The cost of the project, Hutson added, will be reduced from $38 million to $30 million with a county-only courthouse. He said the project could begin by late summer of 2021, with completion 18 months later.

“That takes us to the end of my term, so this will be a significant project moving forward,” he said.

Hutson also pointed to improving the county’s IT structure with a “more global approach,” standardizing platforms across the county. He said the county’s updating of its payroll system, begun this year, is a start in this direction, but that overall the county is still playing catch-up in this area.

“This is not so much the wave of the future as it is the past catching up,” Hutson said.