You don’t know this, but I’m a bit of a Roman history nut. Having taken many years of Latin, I studied up on the Roman Empire. What in the world does this have to do with cars? I’m getting there. Stay with me.


The Roman Emperor Nero was known as one of the most terrible leaders in Rome’s history. He’s allegedly rumored to have played a lute while the Roman empire burned around him as if he didn’t care. I bring this up because my tester this week is the Kia Niro (almost spelled the same but pronounced the same).

Every time I’m near this vehicle I think of my Roman history and Latin classes, but I digress.

The Niro is a hybrid electric (PHEV) five-passenger SUV. Generally speaking, PHEV’s are uninspiring, but I wanted to see if the Niro could sway me.

The looks of the Niro are updated for 2020. That’s a good thing. The front end is a bit bland and fits in with the rest of the competition, but the arrowhead-looking running lights add some spice. Additionally, a major style feature on the bottom of the doors really spruces up this vehicle’s profile and adds personality. Sadly, that all gets lost on the rear, where the Niro blends in with every other five-passenger SUV on the road today.

The Niro is available as both pure and plug-in (PHEV) hybrids. My tester was the PHEV version.

The performance of the Niro is wholly uninspiring. The 1.6-liter GDI engine gets a 43-horsepower boost from an electric motor, which sounds like a lot, but the overall output numbers are not exciting with total horsepower only hitting 139. Generally, PHEV’s have continuously variable transmissions but the Niro has a six-speed automatic with sport mode. That may sound redeeming, but the transmission has some quirks that are hard to get used to, including strange revs and weird downshifting habits. Plus, the lack of all-wheel drive for an SUV is troublesome.

The interior is where the Niro starts to find redemption. Kia, as a brand, has really upped its game when it comes to interior quality. It shows in the Niro where there are soft touch points and also other materials that add texture and intrigue to the overall interior aesthetics.

Additionally, the legroom in the back seat is impressive, considering it’s a hybrid, where usually battery placement eats into comfort. The placement of the battery also helps improve the cargo room as the rear seats can fold completely flat, allowing for 54.5 cubic feet of volume. That’s an impressive number even for a non-hybrid.

The infotainment system is clean, well-organized and intuitive. It’s not cutting edge, but it’s also advanced enough to be able to use with your smartphone, which integrates easily with Apple CarPlay and Android Auto.

It still surprises me that people don’t understand PHEVs. Does it have an engine? Do you have to plug it in? Yes, you can plug it in to get some gasoline-free driving, but you don’t have to. I managed to average well over 41 mpg without ever plugging it in. So, it has Prius-like fuel economy. But the Niro has EPA ratings that are even higher with 51 mpg/city and 46 mpg/highway.

For 2020 the Niro has new trim offerings to bring the total to five. My tester was the top-of-the-line EX Premium, which might account for why I liked the interior so much. My tester had a base price of $32,790 and a final MSRP of $34,190.

In the history of the Roman Empire Nero will go down as one of the worst leaders ever. He tarnished the name. The PHEV offering from Kia, even with a slightly different spelling, helps to redeem the name. 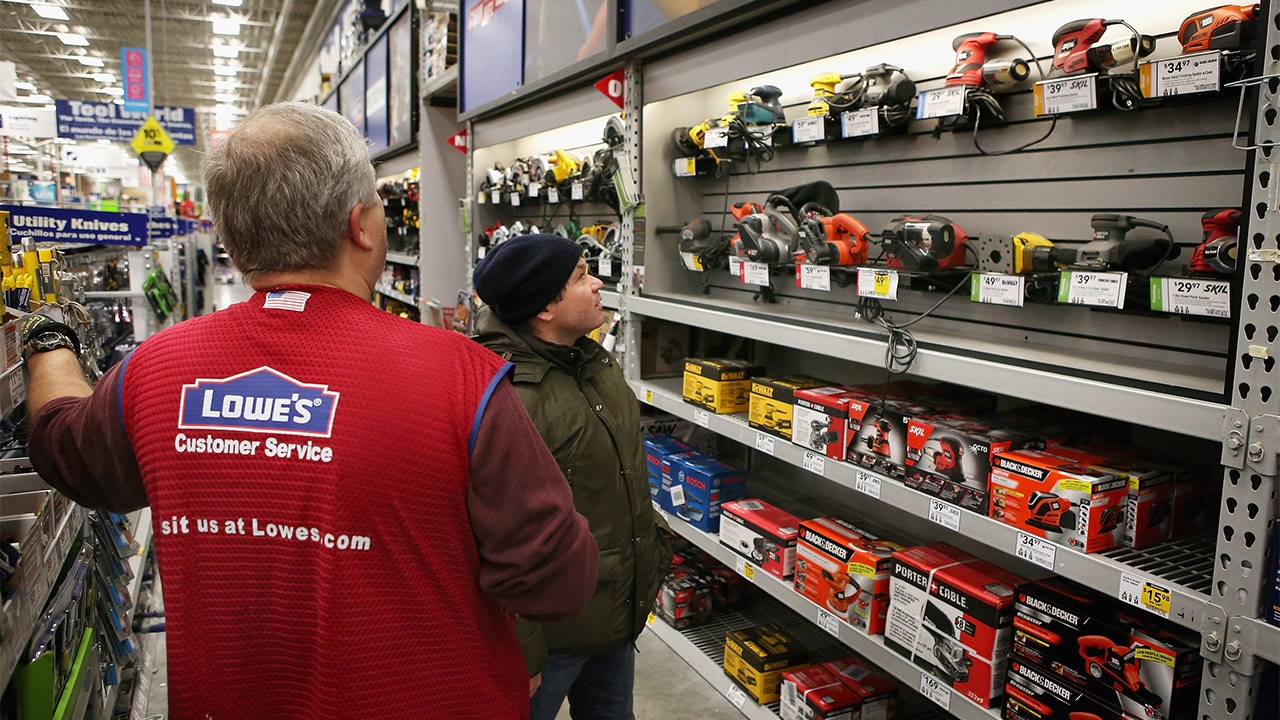