“We don’t miss games,” Lewis said. “We don’t miss anything. … I’m such a big believer in sports teaching you life lessons. For me it’s just so exciting and rewarding to get to be peripheral to those experiences and seeing the kids going through them.”

But if high school sports resume this winter, Lewis and her fellow parents will have to adjust to a new reality, just like the athletes. With school districts around the area proposing spectator restrictions to guard against the spread of the coronavirus, the role of sports parents will not necessarily include a spot in the bleachers or a place on the sideline.

In Virginia, where a few school districts have already taken winter sports off the table completely, the Virginia High School League is following an order from Gov. Ralph Northam (D) to limit spectators to 25 for all sporting events.

How schools distribute those tickets is up to them, according to a VHSL spokesman. Last week, the state provided clarification on who would be counted as a participant and who would be classified as a spectator. Among those in the latter category are pep bands and cheerleaders, meaning it would be unlikely for them to be included in game-day plans. This generated some backlash, and as of Tuesday afternoon there were more than 2,000 signatures on a petition asking the state to reconsider its classifications.

Virginia’s 25-person policy is subject to more restrictive changes at the county level. Spectators could be barred altogether in some areas.

“If they live-stream the games, we can stay home and watch,” Lewis said. “We are okay with that if that’s what needs to happen to let the kids have the season.”

Clark Ray, director of the D.C. State Athletic Association, said he does not expect to have any parents or fans attending basketball games this winter. On Monday, D.C. announced tighter restrictions that limit indoor gatherings to 10 people. Further guidelines for sports and recreation are forthcoming.

“I don’t think that one can reasonably think there will be any semblance of a season,” Wilson football parent Tissa Godavitarne said. “And also, as far as [our son] is concerned, I think he’s resigned himself to that. I don’t think anyone, at least in our family, is holding out hope for a season.”

Godavitarne’s son, Michael, has gone without organized football since the pandemic took hold in the spring. He still attends informal workouts and training sessions, to which his parents happily bring him and observe. Without traditional games, that seems like the simplest way for them to stay involved in his athletics. Godavitarne has also taken on a role in the Tigers Booster Club, helping to manage the organization’s website.

“We’ve found ourselves being more creative about ways to get involved,” he said. “We’ve probably spent more time watching them practice informally than perhaps we might have during a regular season.”

In Maryland, spectators are limited to 50 percent capacity of an indoor facility or 100 people, whichever number is lower. For an outdoor event, similar rules apply but the limit is 250 people. Like in Virginia, those limits are subject to change at the county level.

Susan Strawser has watched these past few months as her son Chase, a swimmer and lacrosse player at Northwest, has adjusted to life without sports. He has taken on new extracurriculars and participated in some of the “virtual sports” programming the school and Montgomery County have provided. For Strawser, who is in charge of athletics concessions, part of her role as a sports parent now is encouraging those new activities and having tough conversations about the possibilities ahead.

“He’s definitely holding out hope that they’ll at least get something,” she said. “But we keep having the conversation about how this is the hand we’ve been dealt right now. We’re doing the best we can.”

With coronavirus case counts rising across the area, it is possible the winter seasons will be canceled altogether. As of now, practices are set to begin Dec. 7 in Virginia and Maryland and Dec. 14 in D.C., with games starting in late December or early January.

In the spring, after high school sports were scuttled in March and before recreational or club events picked up again in May and June, sports families got a taste of what life would be like without the constant presence and structure of their chosen activity. It’s those months that have steeled them to the bad news that has arrived thus far — and the worse news that might be on the way.

“We couldn’t fathom a life without sports,” Lewis said. “My family, my kids, that’s always been their outlet. We just didn’t have it in us to think of a world without them. …

“We as parents are redefining our expectations for the year, and we have pinned all hopes on just letting the kids play. We may not be able to be part of it in the ways that we have in the past, but if they get the experience of playing for their high school team, then that is a win.” 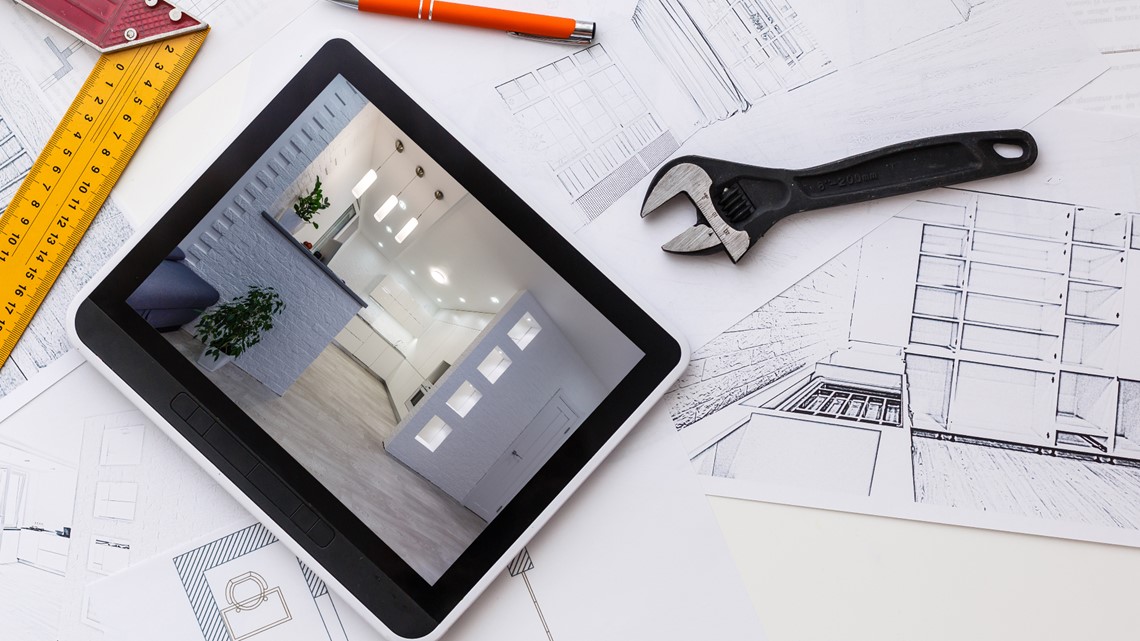 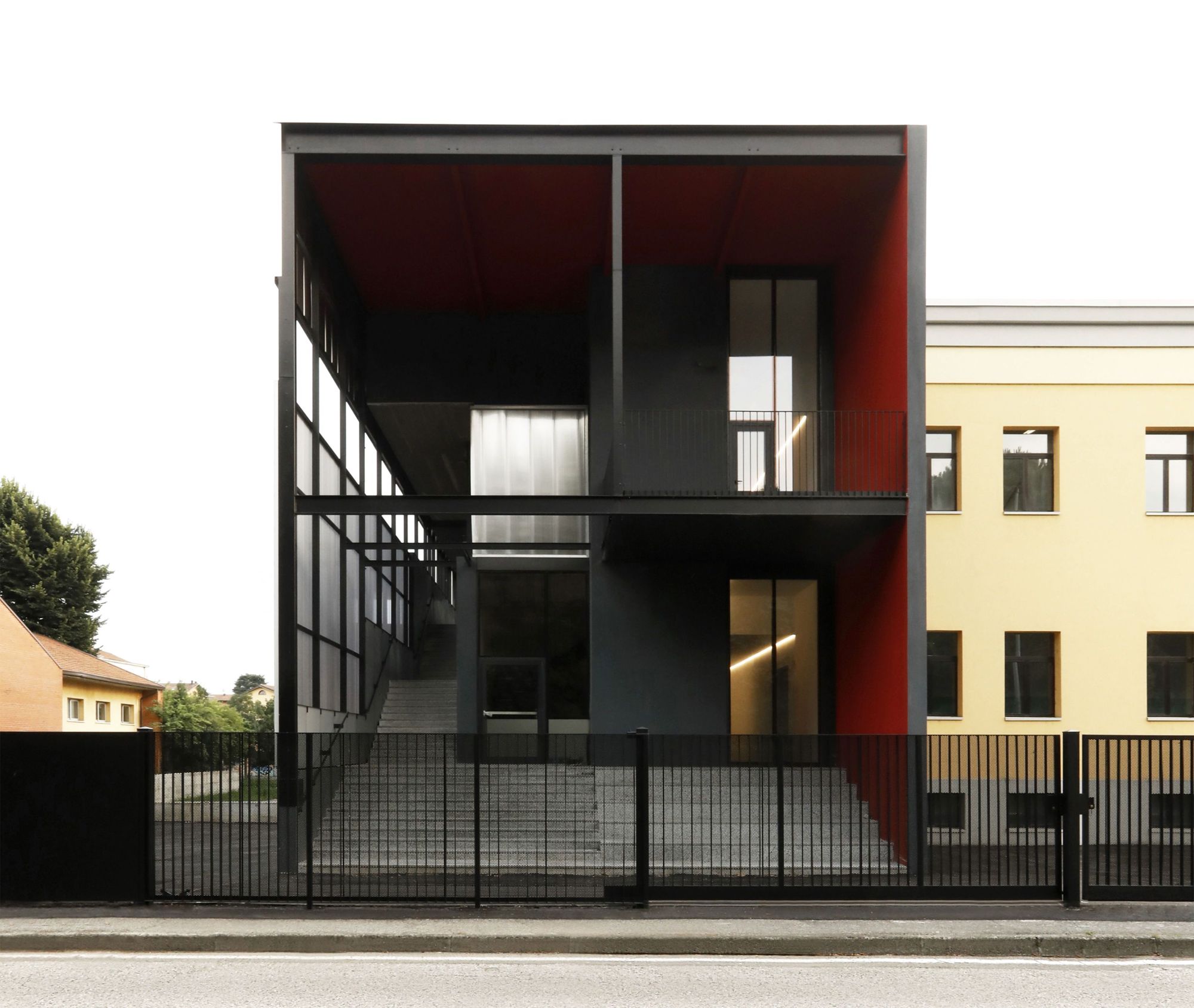