WASHINGTON (Reuters) – The International Monetary Fund on Monday warned Group of 20 major economies that the coronavirus crisis is not over and called on the United States, Britain and other countries to increase the amount of fiscal spending currently planned.

Premature withdrawal of fiscal support at a time of continued high rates of unemployment would “impose further harm on livelihoods and heighten the likelihood of widespread bankruptcies, which in turn could jeopardize the recovery,” senior IMF officials warned in a blog published Monday.

The blog, entitled, “The Crisis is Not Over, Keep Spending (Wisely),” said swift and unprecedented action by G20 and emerging market economies had averted an even deeper crisis, with G20 countries alone providing $11 trillion in support.

The IMF last month forecast a 2020 global contraction of 4.4% and a return to growth of 5.2% in 2021, but warned that the situation remained dire and governments should not withdraw stimulus prematurely.

On Monday, it said COVID infections were continuing to spread, but much of the fiscal support provided was now winding down, with cash transfers to households, deferred tax payments and temporary loans to businesses either having expired or being set to do so by year-end.

In economies where deficits dropped by 10% of gross domestic product this year, fiscal balances are expected to narrow by more than 5% of GDP in 2021, largely due to a sharp withdrawal of relief measures, they said.

“Larger support than currently projected is desirable next year in some economies,” the IMF said in a longer report to G20 countries also published Monday. It singled out Brazil, Mexico, Britain and the United States, citing large drops in employment in these economies and projected fiscal contractions.

Democratic lawmakers and Republican President Donald Trump have been unable to reach agreement on a new stimulus package for the United States, the world’s largest economy. New spending may not be agreed until early 2021, depending on the outcome of the presidential election on Tuesday.

The IMF said countries should maintain support for poor and vulnerable groups hit disproportionately hard by the crisis, as well as targeted support for viable firms to maintain employment relationships. It listed India, Mexico, Russia, Saudi Arabia, Turkey and the United States as examples.

However it warned against providing support for firms that hindered a transfer of resources from sectors that may permanently shrink to those sectors that will be expanding. 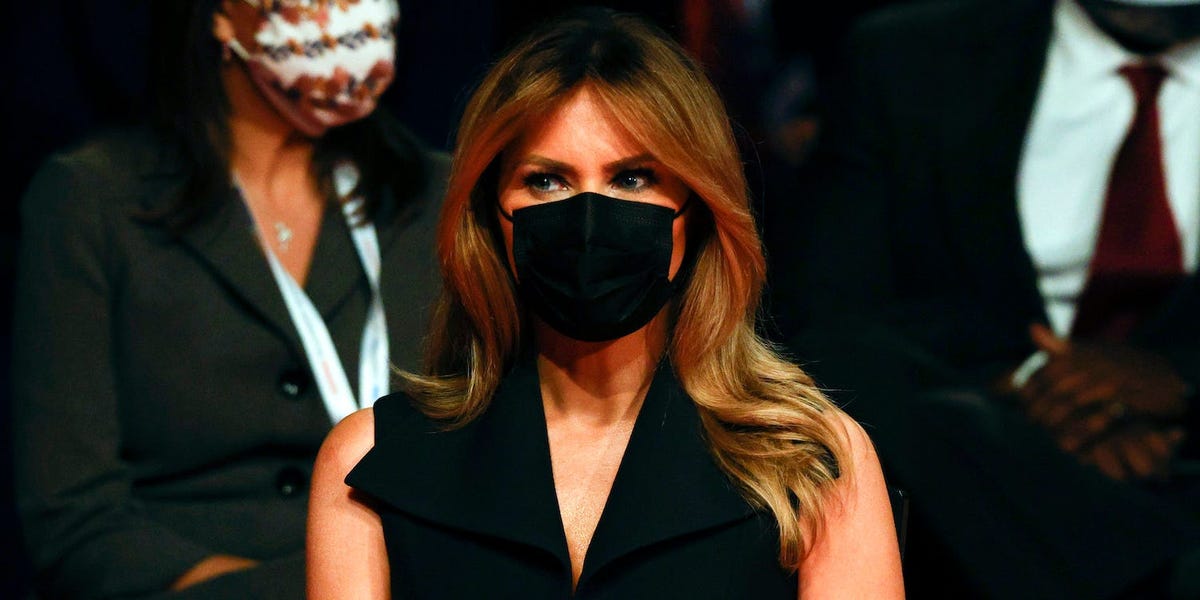 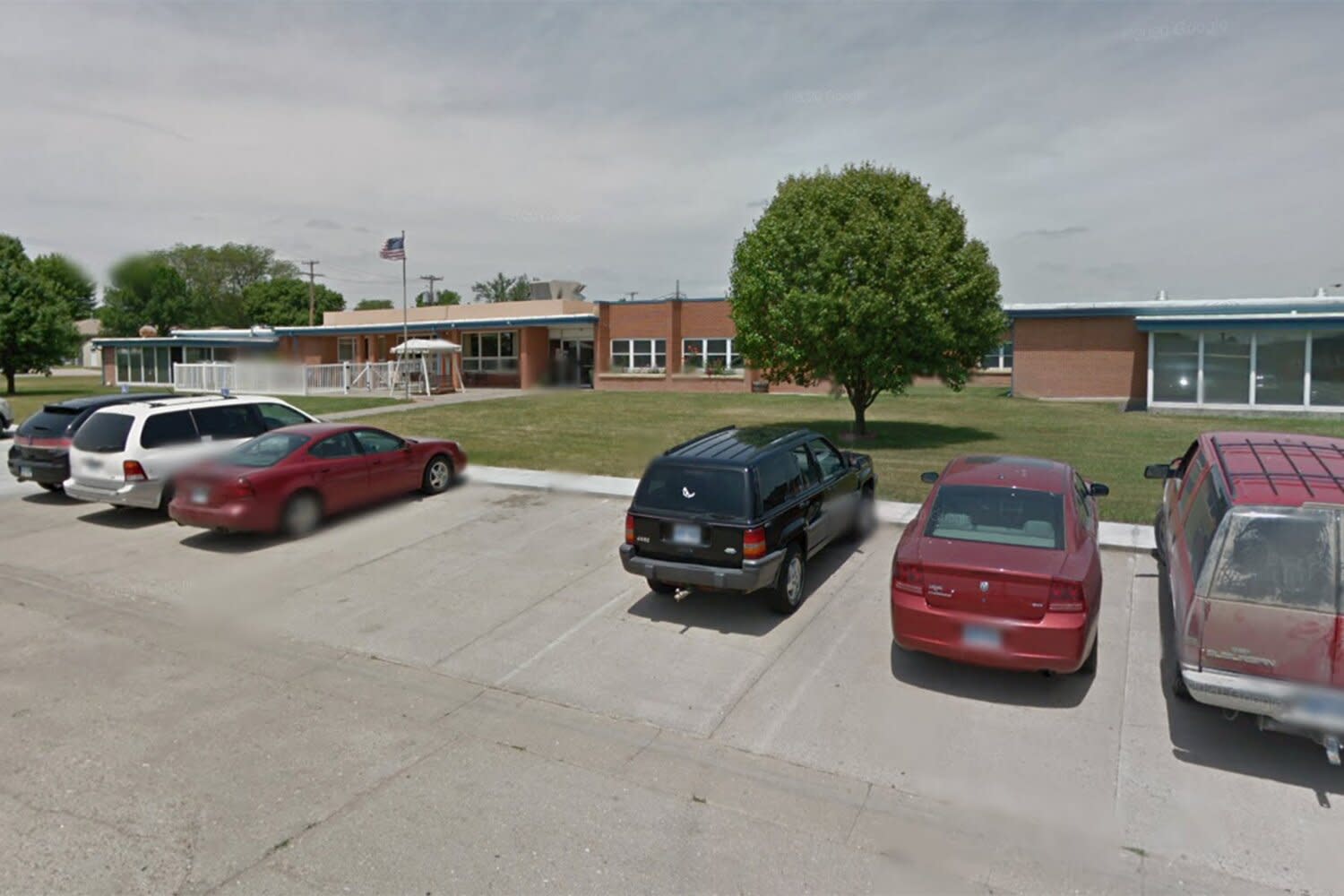