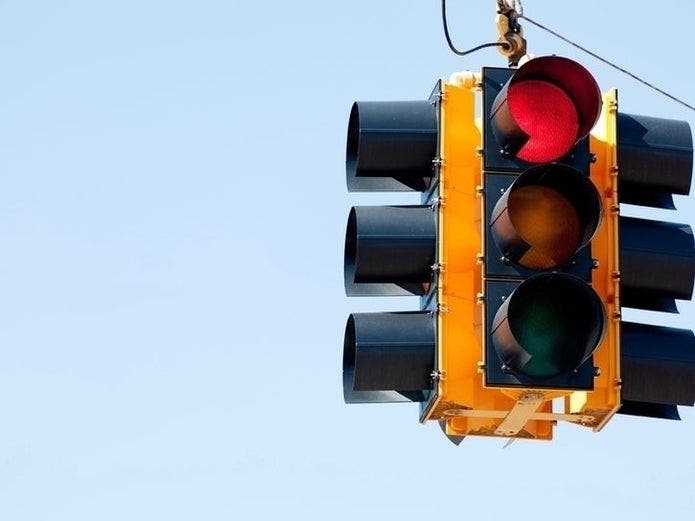 MEDFORD, MA — MassDOT is moving forward with safety improvements to the notorious Main Street-South Street intersection in Medford. The agency recently identified the intersection as one of the most dangerous in the region.

The intersection is a high-volume traffic area that lacks adequate safety protections for drivers, pedestrians and bicyclists. Local officials have long advocated for changes to the intersection, which spans both city and state roadways.

In January, city councilors placed the onus on the state for more than 10 years of inaction at the site.

That’s now changed, as MassDOT has deemed the area one of its highest priorities in the Intersection Improvement Program. MassDOT will allocate funds toward the initial design phase of the project after its Safety Office identified the intersection as a Top 200 crash location in the state.

The agency will also work with Medford to plan and design improvements that best meet the needs of drivers, bikers, pedestrians and residents.

“The City of Medford and Medford City Council have been advocating for improvements at this intersection for many years, and we are extremely happy to learn that it will finally be given the attention it deserves,” Mayor Breanna Lungo-Koehn said. “I am very thankful to Representatives Donato, Garballey, and Barber, and to Senator Jehlen for continuing to advocate on behalf of the City of Medford and our residents to bring this issue to light and hopefully see some much-needed improvements in the near future.”