Here are three things to know about LGBT voters this year.

The LGBT population in America is growing, with an ever-greater number of young adults identifying as LGBTQ: In 2019, the CDC found that 16 percent of high school students, and 22 percent of girls, identified as LGBTQ.

Now the electorate is catching up. Exit pollsters began asking voters whether they identified as lesbian, gay or bisexual in 1992, adding transgender in 2016. Until 2018, the proportion of the electorate who’ve identified somewhere on the rainbow continuum has ranged from 3 to 5 percent — roughly the proportion of the U.S. population who say the same. But this year, it jumped to 7 or 8 percent.

Those are the results from two major election surveys: the National Exit Poll conducted by Edison, whose estimates are still preliminary, and the AP VoteCast conducted by the nonpartisan and objective research organization NORC at the University of Chicago. These surveys differ in their methods. The NEP surveyed in-person early voters and on Election Day and absentee voters by phone. AP conducted large probability-based surveys in addition to opt-in online panels. Both surveys ask about LGBT identification.

Why so many? One source is younger voters, as the Gallup Organization found 8.2 percent of millennials identify as LGBT, while only 2.4 percent of baby boomers do. These young generations appear to be showing up to vote. Further, people across all generations are increasingly likely to self-identify as LGBT, given the sea change in public acceptance. Finally, more LGBT people may be turning out to vote; for some younger ones, this was the first presidential election in which they were old enough to vote.

Voters who identify openly as LGBT overwhelmingly tend to vote Democratic. Despite the Trump administration’s “Trump Pride” rallies, this continued in the 2020 election.

The National Exit Poll reported that 64 percent of LGBT voters favored Biden and 27 percent supported Trump. If that’s true, Trump received the highest percentage of LGBT support any Republican presidential candidate has ever received — and LGBT support for Trump doubled since 2016. However, AP VoteCast found that 73 percent of LGBT voters supported Biden and 25 percent Trump, more in line with years past.

So which is more accurate? To find out, we compared estimates of the percent of the LGBT electorate across the states and nationally documented in both the National Exit Poll and the AP polls and its relationship to the percent of adults who identify as LGBT. While the two measures are not exactly the same, we should expect to see a roughly comparable percentage of LGBT voters and of LGBT adults across the United States.

Even in the AP poll, LGBT support for the Democratic candidate does dip slightly compared to 2016. But that’s because in 2016 the Republican presidential candidate received the lowest share of the LGBT voters since it’s been documented. Apparently, in 2020, conservative LGBT voters began returning to the Republicans.

LGBT voters likely made a difference in battleground states

Along with several other minority groups, LGBT voters may have helped tilt some swing states for Biden. In key states like Arizona, Georgia, Nevada, Pennsylvania and Wisconsin, most LGBT voters went for Biden, while a majority of non-LGBT voters favored Trump.

In Georgia, for example, Biden won narrowly with 49.5 percent of the vote to 49.3 percent of Trump’s vote. According to AP VoteCast, 53 percent of non-LGBT voters cast ballots for Trump. In that state, LGBT people comprised 9 percent of the electorate, which means that 88 percent of LGBT voters had to choose Biden for Biden to win.

Had LGBT voters stayed home, Trump might well have won the 2020 presidential election.

When races are close, LGBT Americans, who tend to vote in high numbers and have been reliable Democratic supporters, can make the difference in favor of Democratic candidates. With the number of people openly identified as LGBTQ steadily growing, LGBT voters may well help determine future elections. That includes Georgia’s January Senate runoff elections as well as future local, state and federal elections. 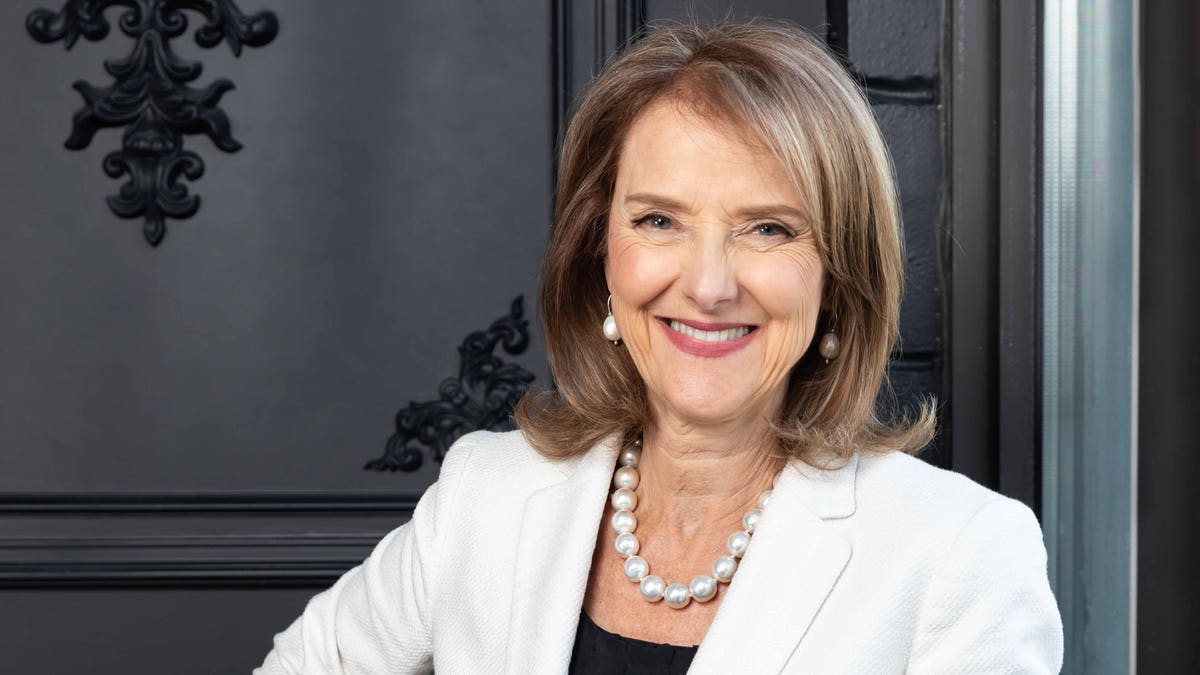