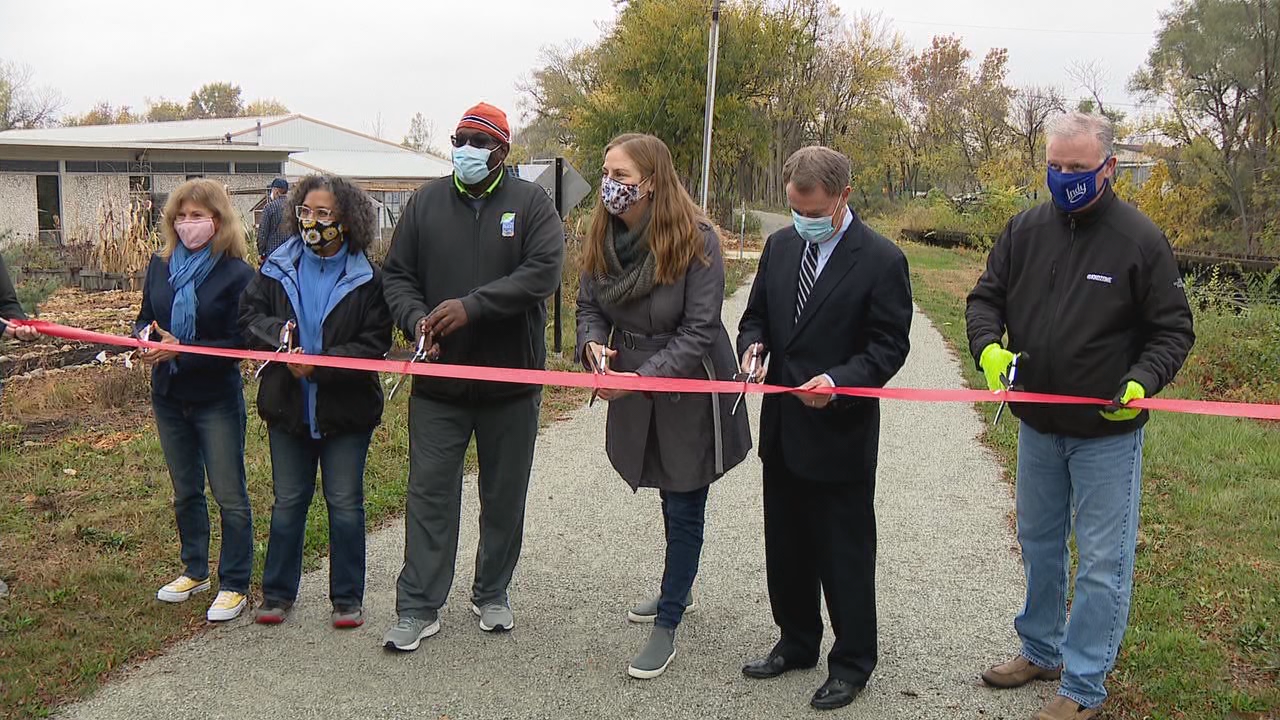 INDIANAPOLIS — Officials showed off $20-million worth of investments to the Indy Trail network Tuesday.

The Indianapolis Department of Public Works joined Indy Parks and Recreation along with Mayor Joe Hogsett Tuesday to highlight the recent trail projects completed in 2020. The projects include 11 trail and greenway projects.

“At a time when bike sales have spiked to their highest levels in decades, and when more city residents are exploring their city on foot, these improvements could not come at a better time,” said Mayor Hogsett. “Many of today’s improvements build on earlier trails, meaning that the total distances covered by these greenways are truly enormous, and are a county-wide upgrade.”

The 11 trail projects represent an investment of more than $20.3 million in construction contracts resulting in:

In 2021, the city is expected to work on projects including the second phase of the Fall Creek Trail expansion connecting Burdsal Parkway to the White River Trail. Once complete, this project will provide access from downtown Indianapolis to Fort Benjamin Harrison State Park.

For more information about trails across indianapolis, visit parks.indy.gov. 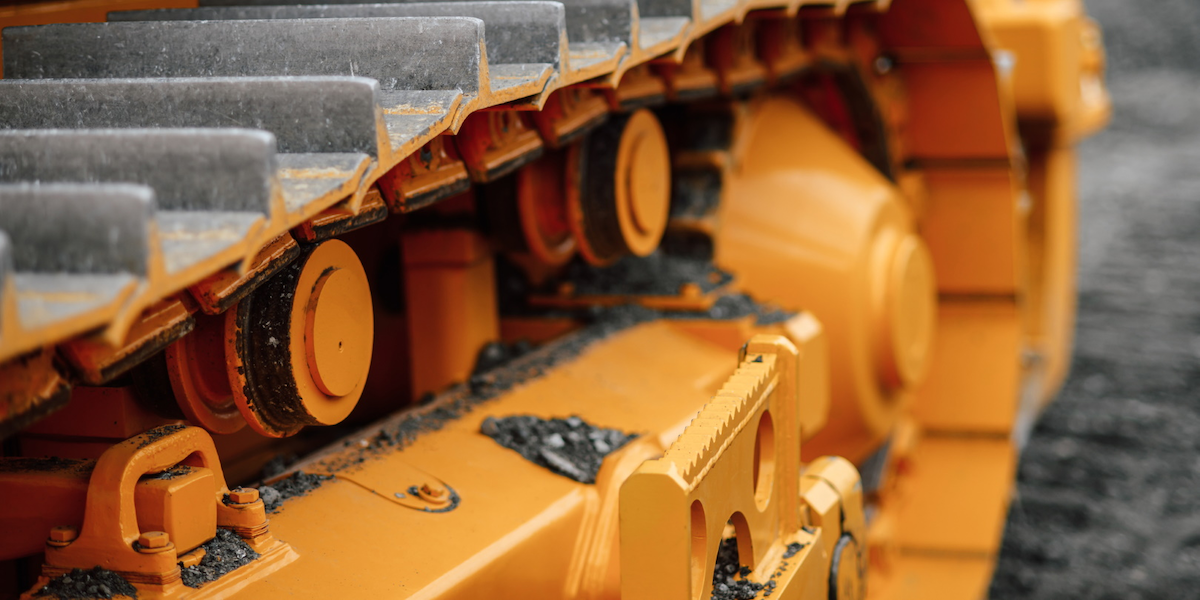