A University of Maryland lab had several problems with how it was processing coronavirus tests bought from South Korea with millions in state funds earlier this year, according to a report from federal and state inspectors.

© Luke Broadwater/The Baltimore Sun/TNS
Gov. Larry Hogan, shown with his Korean-born wife, Yumi Hogan, announced in April that Maryland was getting hundreds of thousands of coronavirus testing kits from South Korea, enabling the state to ramp up its testing.


The inspection by U.S. Centers for Medicare & Medicaid Services and the Maryland Office of Health Care Quality stemmed from complaints from nursing homes about a spate of false positive results in September.

The report, obtained by The Baltimore Sun through a public records request, did not blame or clear the lab or the tests for those results. Instead it pointed to instances where the lab could have compromised specimens by not following the testing handbook to, for example, keep specimens cool and mind expiration dates of testing materials.

“Our office will review the report in full, but we are certainly pleased that independent inspectors have verified the initial findings that there were no issues related to the test kits,” said Mike Ricci, a Hogan spokesman.

The purchase of the South Korean Lab Genomics tests back in April was lauded as a smart strategy for Maryland to bolster its testing supplies at a time when tests were harder to come by. The state paid $9 million for 500,000 tests.

But questions soon were raised about the tests, which were bought before they had been cleared for use in the United States. It then took a few more months for the University of Maryland lab to be outfitted to process the tests, with $2.5 million from the state.

Then in June the state made a second, $2.5 million purchase from Lab Genomics for an “upgrade” that has not been fully explained. Hogan has said the tests were “swapped out” for “faster, better” tests.

For months, the Hogan administration was unclear on exactly how many of the tests had been used and where they had been deployed.

The University of Maryland lab stopped using the Lab Genomics tests in September, shortly after nursing homes raised questions about an alarming increase in positive test results. University officials said they had always planned to switch to a combination flu and coronavirus test, though those tests are not yet available.

The lab still processes tests for nursing homes, as well as state colleges and universities and correctional facilities. Tests collected at the Baltimore Convention Center also are processed there.

The Lab Genomics tests are now being processed at the state’s public health lab in Baltimore and by a private company, CIAN Diagnostics in Frederick, according to Dennis Schrader, a state deputy secretary of health.

The state finalized a $42.1 million contract with CIAN to process coronavirus tests this week. The tests are coming from the state’s community-based testing sites.

As of this week, 370,000 of the 500,000 Lab Genomics tests have been used, and the supply should be exhausted in December, Schrader said Wednesday during a video meeting of the state’s Board of Public Works.

At the same meeting, Hogan called criticism of the Lab Genomics tests “a bunch of nonsense.”

A university spokesman, Deborah Kotz, also said there was nothing in the report suggesting the tests didn’t work properly, or that there were even any false positive results.

“No evidence whatsoever was found to suggest that the increase in positivity at a few nursing homes was due to false positives or a failure of the assay to perform according to specification,” Kotz said in a statement.

Kotz said “fluctuations” were not unexpected considering how many people at different facilities were being tested.

A lab spokesman previously said an internal review found no problems with the lab. But Kotz said in the statement that the lab received the inspection report in October and submitted a “plan of correction” that already has been accepted and implemented.

The nursing homes reporting false positives have not been identified.

All the facilities have been required to conduct regular testing of residents and staff, which some have found a tall order because of the costs and logistics. The state has fined dozens of facilities, and Hogan recently ordered in increase in testing because of the surge in coronavirus cases.

The testing aimed to control spread at facilities, which emerged early as vulnerable to COVID-19, the illness caused by the coronavirus. There have been more than 18,200 cases in the state’s nursing homes and assisted-living facilities, and more than 2,200 deaths.

Some nursing homes had become suspicious in September of the high number of positive results in residents who had no symptoms — 30 at one facility. They had the people retested, said Joseph DeMattos Jr., president of the Health Facilities Association of Maryland, which represents many of the centers.

When those retests came back negative, the facilities reported the findings to the state’s Office of Health Care Quality, which shares inspection duties with federal regulators.

DeMattos said quick and accurate testing is essential for nursing homes that have to segregate residents who test positive.

“Timely and accurate testing is not the only tool in the fight against COVID, but it is a very important one,” he said. “As Gov. Hogan rightly ordered a higher frequency of testing and urges more Marylanders to be tested, I am concerned with lab capacity and timely results.”

Visit The Baltimore Sun at www.baltimoresun.com 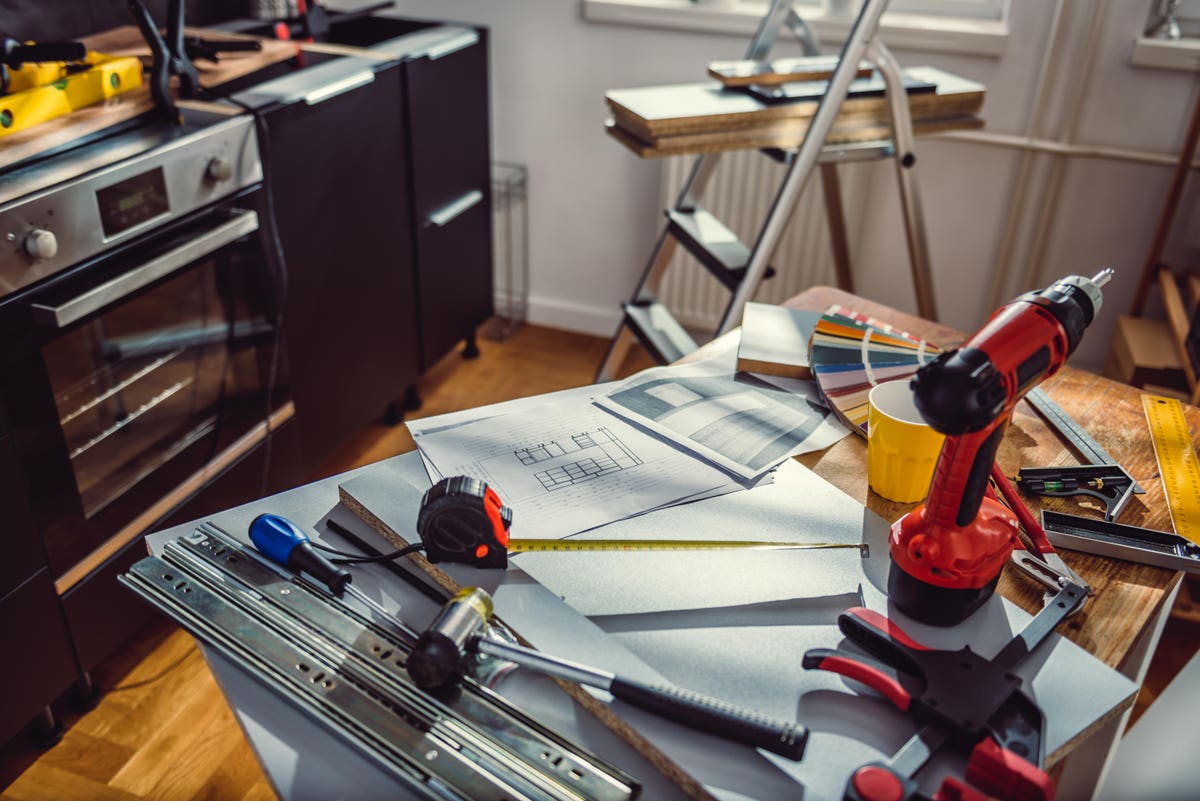 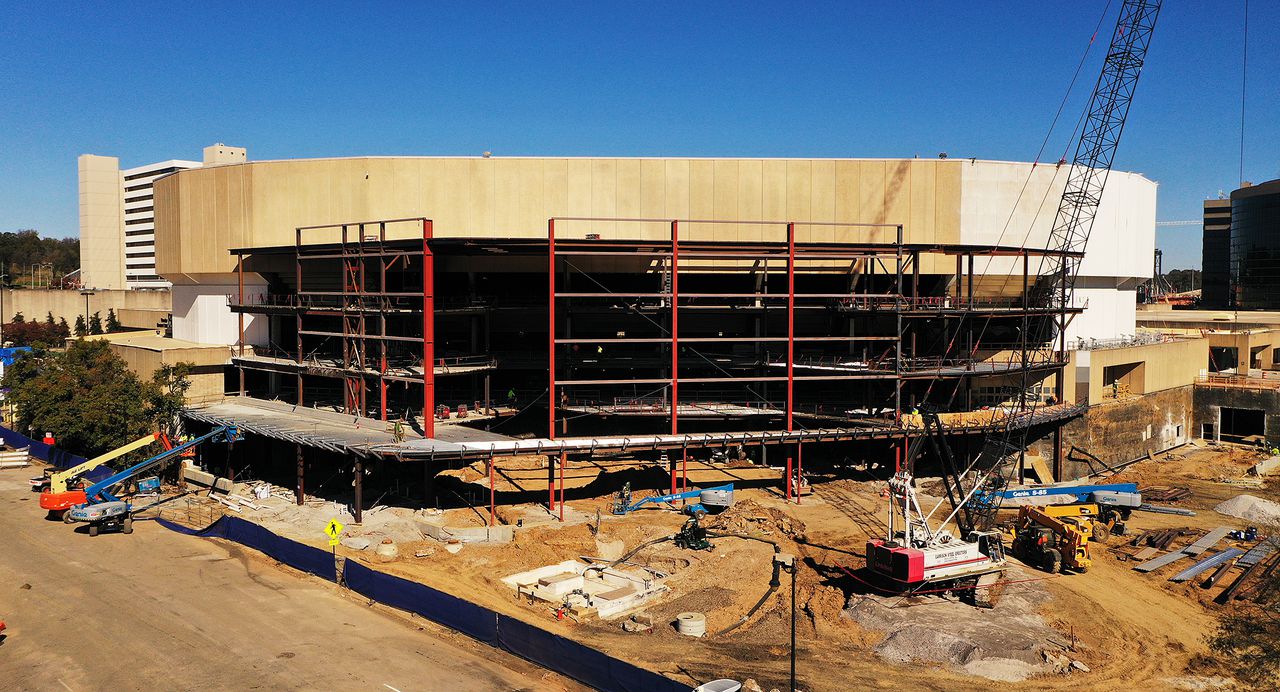