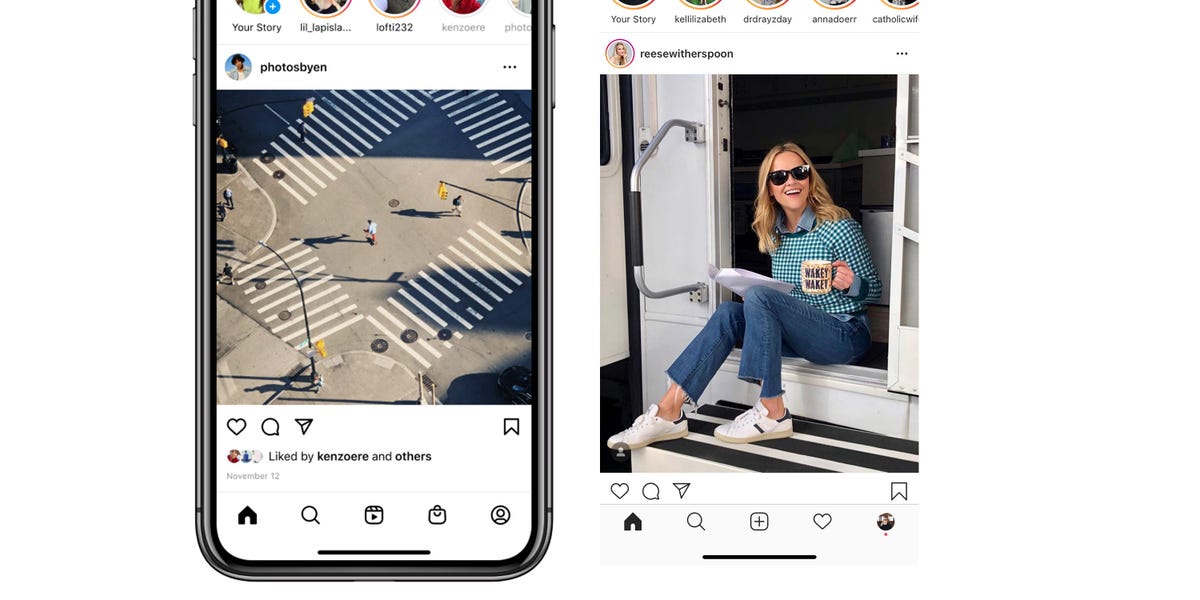 Instagram is officially changing its home page for the first time in years, it announced in a press release. Existing tabs will be rearranged to make room for Reels and Shop tabs.

The social media platform first announced that it was testing new layouts in September, and now it’s rolling out to everyone. Both new tabs promote features that Instagram has invested in this year. Reels was only released in August as a short-form video app set to compete with TikTok, with basic audio and video editing capabilities. Reels has had trouble gaining ground against highly popular TikTok, according to a report from Fortune, though in a recent survey of TikTok users from content company Whistle, 87% said that Instagram’s app was “basically the same.” In the new layout, Reels might have another shot at gaining users with the prime location in the middle of the app.

Read more: Instagram is ramping up its e-commerce features as interest in video surges on the app

The other new tab Instagram is adding is Shop, which will be the home of e-commerce on the platform. Instagram has been shoppable since 2018, but placing shop in the main tab space might indicate a move to further emphasize shopping through the app.

“We don’t take these changes lightly … how people create and enjoy culture has changed, and the biggest risk to Instagram is not that we change too fast, but that we don’t change and become irrelevant,” Instagram head Adam Mosseri said in the press release.

Take a look at the redesign here. 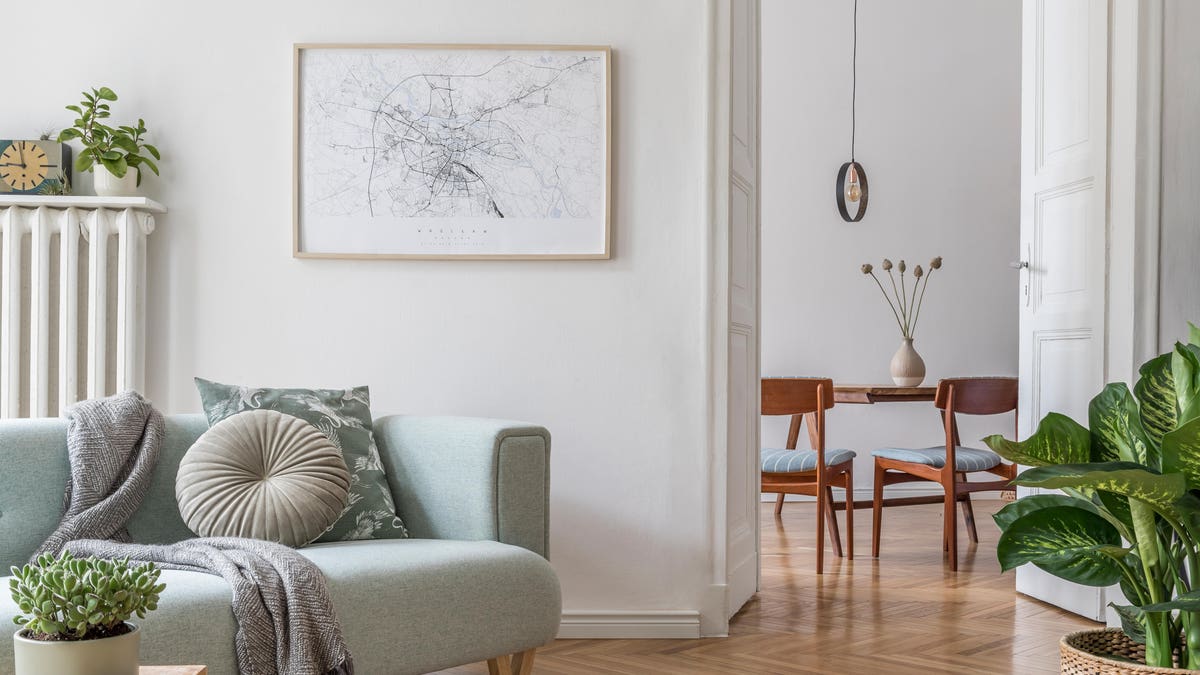