The defensive end is from nearby Bowie, Md., and played collegiately at the University of Maryland. Baltimore acquired Ngakoue from the Vikings for a 2021 third-round draft pick and a conditional fifth-round pick in 2022.

“It feels great coming back home,” he said. “One of the perks for me is being able to be right by my mom. The Ravens are a team that I definitely used to watch a lot growing up. I was a Steelers fan growing up, which is quite ironic, but those guys had crazy battles as I remember being a kid watching them on TV. It was really low-scoring games, like 10-3 games. It was just a defensive battle.”

In six games with Minnesota this season, Ngakoue has recorded 10 tackles, a team-high five sacks and two forced fumbles.

He could even be more effective under Baltimore defensive coordinator Don Martindale. Ngakoue is expected to make his debut for the Ravens on Nov. 1 against the Steelers.

“I already knew this was definitely a top defense. I’ve been part of a top defense before in 2017, and I know what it takes to uphold that standard,” Ngakoue said. “Just going to the second question you asked, I’m definitely excited about the Steelers game. I had a lot of success, personally, versus that team.

“And I’m pretty sure as a team, the whole defense will have a lot of success, not this weekend, but the next weekend coming up. I’m definitely, definitely super excited to be able to play my first game – my first Ravens and Steelers game.”

Ngakoue is a free-agent at the end of the season. The Ravens would likely prefer to secure a longer-term deal as opposed to a 10 or more game rental.

Ngakoue is not overly concerned about the process.

“Things like that I leave up to God, man. God, he’s already written out my story,” he said. “I had no idea that I would even be here having these conversations with you guys. I was all packed in Minnesota with all my stuff, and things just happen sometimes.

“If it’s meant for me to be here for a long time, then that’s what it is. I’ll be more than excited to be back home; this is where it all started for me with my journey.” 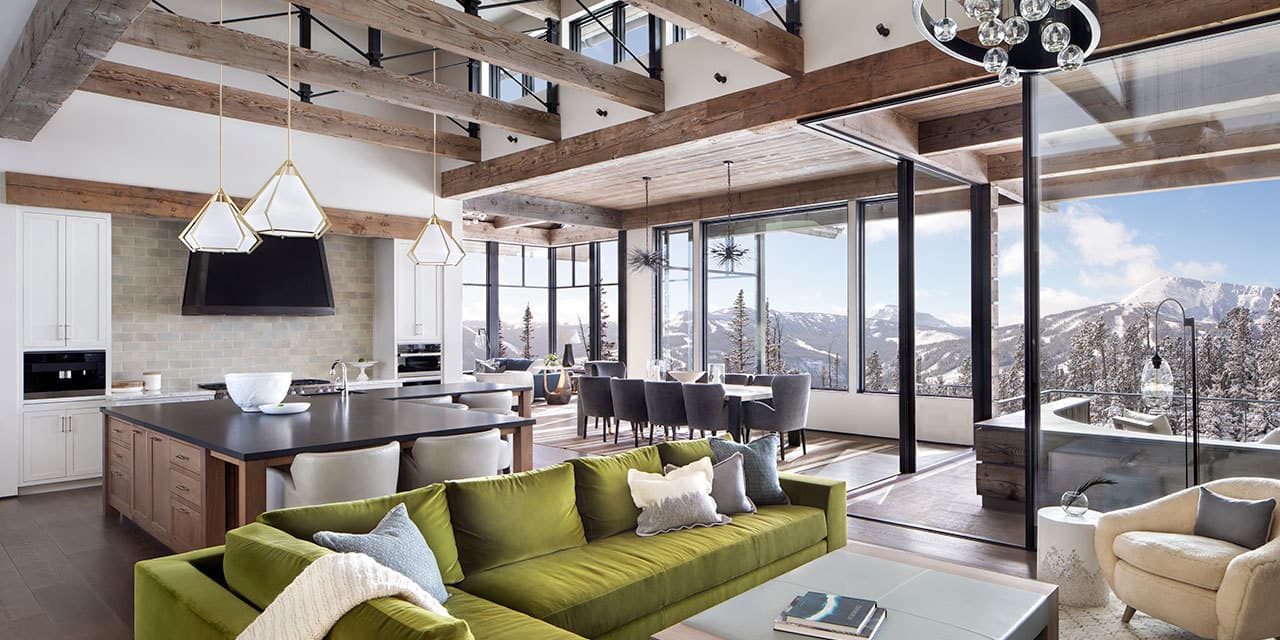