AD editor in chief Amy Astley gathered with fashion designer Jason Wu and interior designer Andre Mellone over Zoom on Wednesday for a discussion on the nexus of fashion and design, in honor of Wu’s newly released second collection with Brizo.

Brizo and Wu’s collaboration highlights what was an integral topic throughout the hour: the fluidity of design. For Wu, creativity has taken a number of different directions: from his beginning days in product design, to his fairly recent explorations in the kitchen (which you can follow at @mrwueats), to his new kitchen collection with Brizo. Wu has always enjoyed the challenge of stepping out of his immediate field and exploring something new. His multidisciplinary vision is something that Brizo acknowledged even before he did, when they established a relationship and sponsored his first fashion show over a decade ago. “We all wear it, we all live it, and we all experience it in the same way…yet we express it differently,” the designer said at one point in the talk, referring both to clothes and artistic expression at large.

This idea is also highlighted in the collaborative relationship between Wu and Mellone, which began about six years ago when the fashion maven called the Brazilian interior designer to ask him to design his apartment. “I thought it was a joke,” Mellone says. “I didn’t think Jason knew who I was.” But Wu showed up to his studio the next day. Their synchronous creative energy has led to a long-term partnership—resulting in numerous Jason Wu stores, Wu’s home interior, and even a perfume bottle for the fashion brand, for which Wu sent Mellone to a glass factory in Italy to study the manufacturing process.

While the two acknowledge their differences in taste, their similar values allow them to be natural collaborators. At one point, the designers discussed their equal appreciation for timelessness. “I learned from Andre…these are the things you never get tired of,” says Wu regarding Mellone’s designs. “I don’t really care about the names; I care about something I want to cherish forever.” This is an approach that the fashion designer maintains when creating a new piece of clothing for his fashion line as well. Rather than following a trend of the moment, he ensures his pieces withstand “the test of time.”

Buy now for unlimited access and all of the benefits that only members get to experience.

Wu kept this same principle in mind when creating his collection for Brizo. After his 2011 Jason Wu for Brizo Bath Collection of matte black faucets became a resounding hit that continues to sell well to this day, he worked with Brizo to expand the offering into the kitchen. Perhaps most excitingly, the new fixtures feature a white-powder-coated finish—a perfect contrast to the first series.

Later on in the talk, Astley asked Mellone and Wu about changes in their own industries, and how they’ve adapted. Wu pointed out that clients want to be part of the entire process: “They’re much more vocal now,” he says. While this involvement has its benefits, both designers acknowledged how difficult it can be as well. “Sometimes you just have to butt out!” says Wu. Even in their own creative relationship, Wu acknowledges that sometimes he has to take a step back and let Mellone do his own thing to get the best results.

And hopefully, these results are what we will get in the future from Wu and Mellone: with an upcoming 1950s-inspired Jason Wu store, and maybe one day their mutual dream project—a Jason Wu hotel. 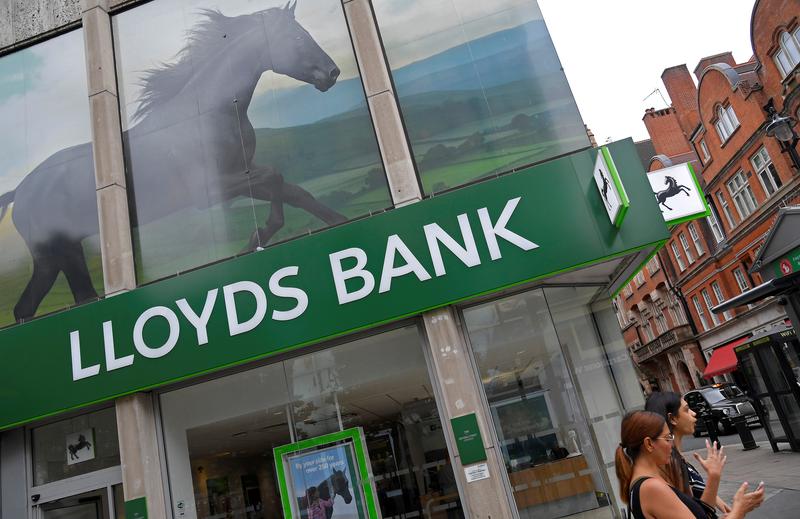