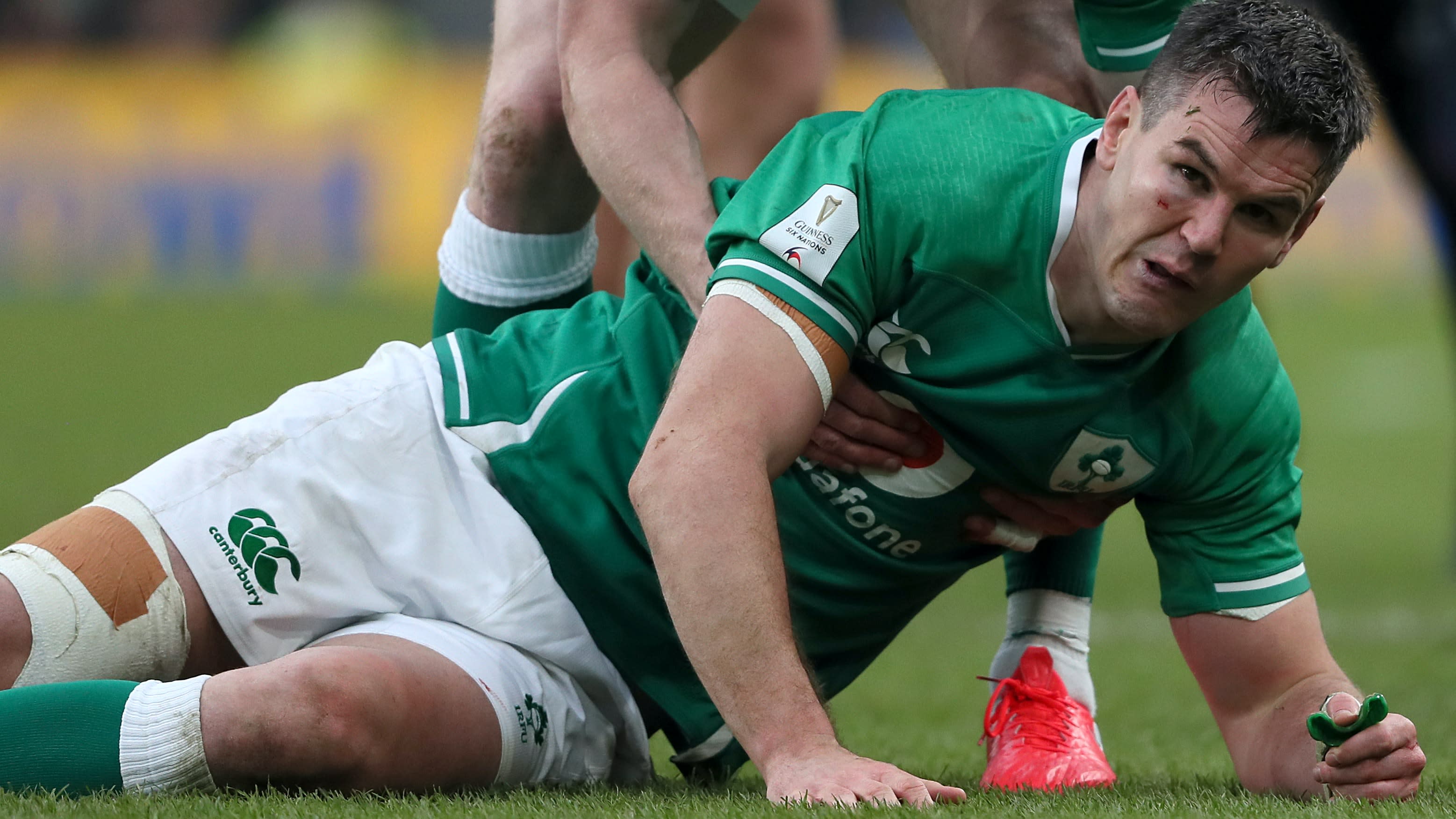 Johnny Sexton accepts criticism comes with the responsibility of being Ireland captain and is itching to make amends for missing out on the Guinness Six Nations title.

The veteran fly-half’s role as skipper came under the spotlight following his petulant reaction to being substituted during the costly 35-27 loss to France.

Defeat in Paris at the end of last month left Andy Farrell’s side third in the final Six Nations table.

Ireland have an early opportunity to move on from that disappointment when they begin the inaugural Autumn Nations Cup at home to Wales on Friday evening, an opportunity Sexton is eager to seize.

“That’s where the challenge has been through the week, drawing a line under the Six Nations,” said the 35-year-old, who apologised to Farrell for his reaction to being taken off.

“If you make a mistake, you’ve got to bear the brunt of it. If I have been getting criticism, then that’s what has happened and I have got to move on, I’ve got to do better and I will try and be better in the future.

“Ultimately, we are never going to be able to make up for last Saturday, that’s the hard thing about sport.

“But it’s one that got away last weekend because we didn’t play to our potential.”

Ireland won each of their three Six Nations fixtures in Dublin, with an away defeat to England and then another in the French capital  proving decisive.

Despite the setback at the Stade de France exposing a number of shortcomings, Sexton insists the team have plenty to build on.

“There are lots of area that we need to improve but also we took some positives that we’re not that far away,” he said.

“We created a lot of chances in the last game especially and we need to just start capitalising on them.

“But, realistically, we finished third – that’s the bottom line and we’ve got to improve.”

Wales travel to the Aviva Stadium on the back of a dismal defence of their Six Nations crown.

Under new head coach Wayne Pivac, the Welsh were defeated four times, with their only joy coming courtesy of victory against perennial wooden spoon winners Italy in their opening fixture.

“This week is playing against a team that is a lot, lot better than their latest results have suggested,” he said.

“They’ve had a couple of tight games which haven’t gone their way as well.

“It will be two teams that will be hurting a lot probably and it will be a really tough game on Friday.

“They will come out fighting.” 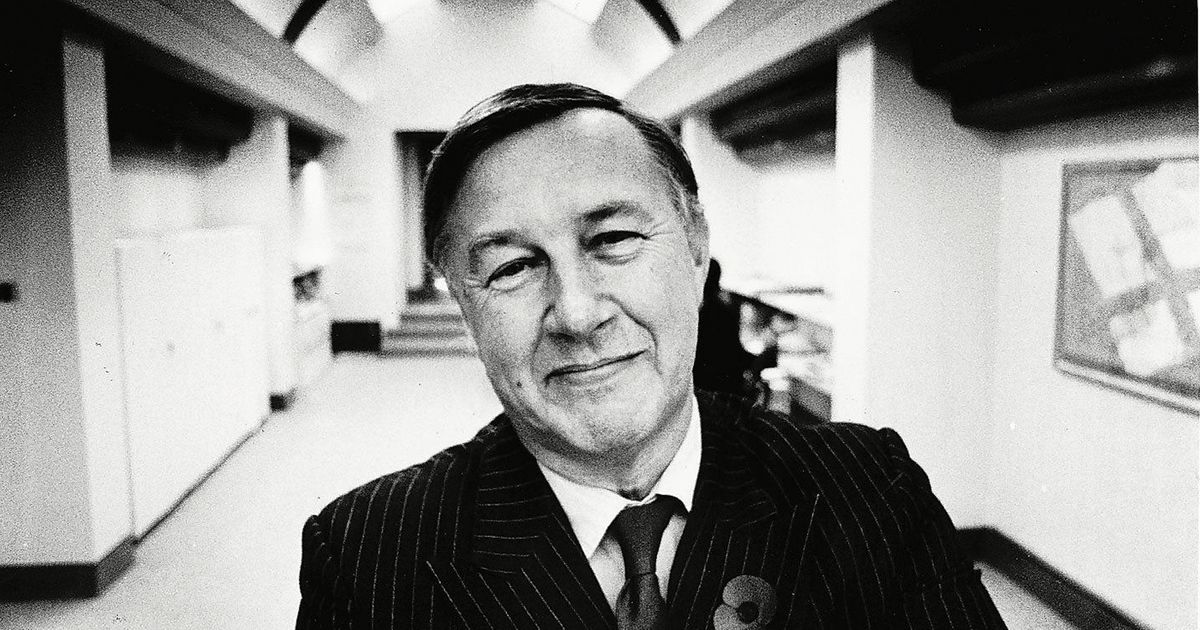