According to city documents, the bulk of the improvements will involve rerouting sewer pipes or burying them deeper. The project also includes replacing a pump.

The city also unanimously voted to authorize the issuance of two unlimited tax bonds to MUD No. 63 for Avalon at Spring Green. The first tax bond is in the amount of $1.7 million, and the second totals $2.2 million.

City documents state that the bonds will be applied to constructing, operating or improving facilities related to the waterworks system, sanitary sewer system, and drainage and storm sewer systems.

Other actions by city council include:

Approving street closures for a city Christmas event on Dec. 4 from 5:30 p.m. to 8:30 p.m. The event will close the west side of Avenue C between Second Street and Third Street.

Approving the renewal fees for Katy Area Chamber of Commerce membership in the amount of $10,000.

Approving the city of Katy to take over the monthly operating costs for the street lights for Young Ranch until 75 percent of the lots are occupied. Young Ranch has 32 streetlights.

Authorizing an agreement with CivicPlus for agenda and packet management software. The software is funded by the CARES Act in the amount of about $11,500.

Approving the addition of “No Parking” signs on both sides of Pederson Road between South Highway 90 and I-10. 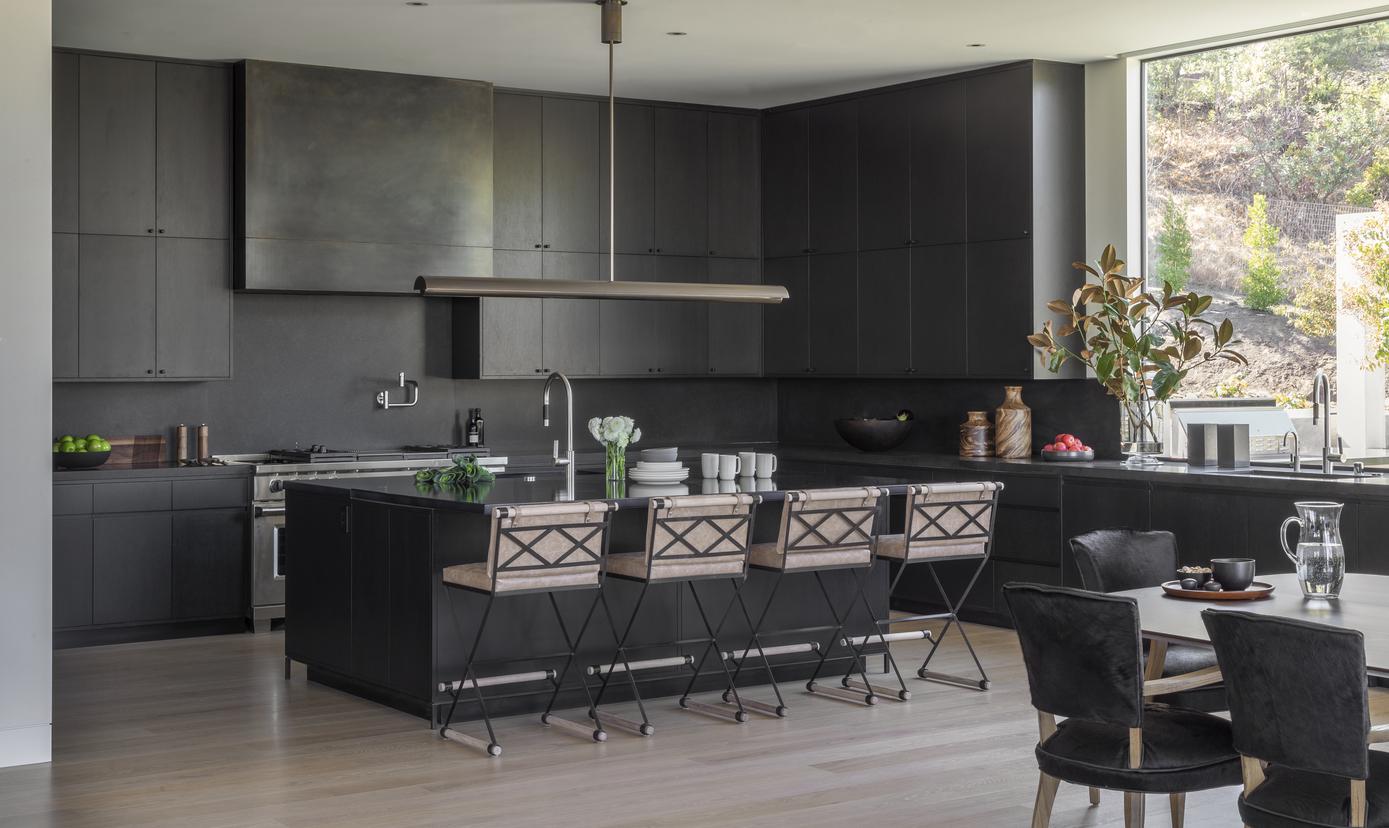