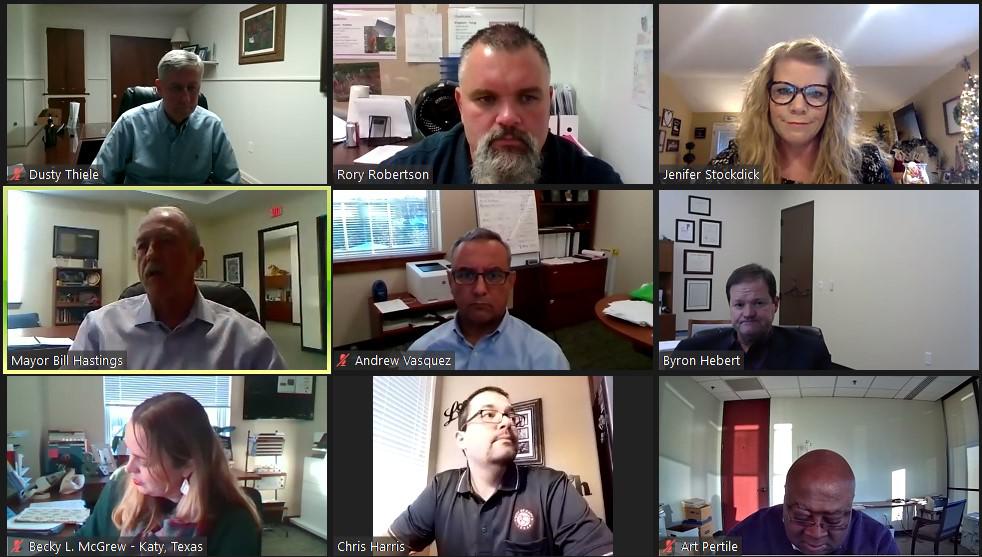 The Katy city council has awarded a bid in the amount of about $1.3 million to Tidal Construction Inc., in Sealy, for improvements to Water Plant No. 7, located at 29800 Kingsland Boulevard. City council has also rejected all bids for the renovation of the third floor of city hall.

At the Nov. 30 special city council meeting, city council unanimously agreed to award the Water Plant No. 7 contract to Tidal Construction, the company with the lowest bid. The project will be funded by the city’s Enterprise Reserve Fund.

This improvement project is the most recent in a series of projects designed to expand the city’s water infrastructure to accommodate growth. In January, city council awarded a $1.2 million contract for the construction of a new 500,000 gallon water tank at Water Plant No. 7.

The most expensive iImprovements to the plant include installing a motor control center for the plant well at the cost of $200,000, adding a diesel generator for $175,000 and erecting a 22-foot-by-30-foot concrete masonry unit building at the cost of $163,000.

At the same city council meeting, the council also unanimously agreed to reject all bid offers for the renovation of the third floor of city hall. The project involves building out the tourism and parks and recreations department.

City attorney Art Pertile III said that the bids were rejected because there were technical flaws in the bidding process. The bid was advertised incorrectly as well. “We advertised that we would be taking the bid that was the lowest and best, but actually we’re looking for the one that’s most advantageous to the city,” Pertile said.

The bids themselves were also inconsistent, Hebert noted. “One bid didn’t have dates listed and others did,” he said. “We can’t have the council going to award a bid without an end date.”

The project will now be readvertised for new bids. 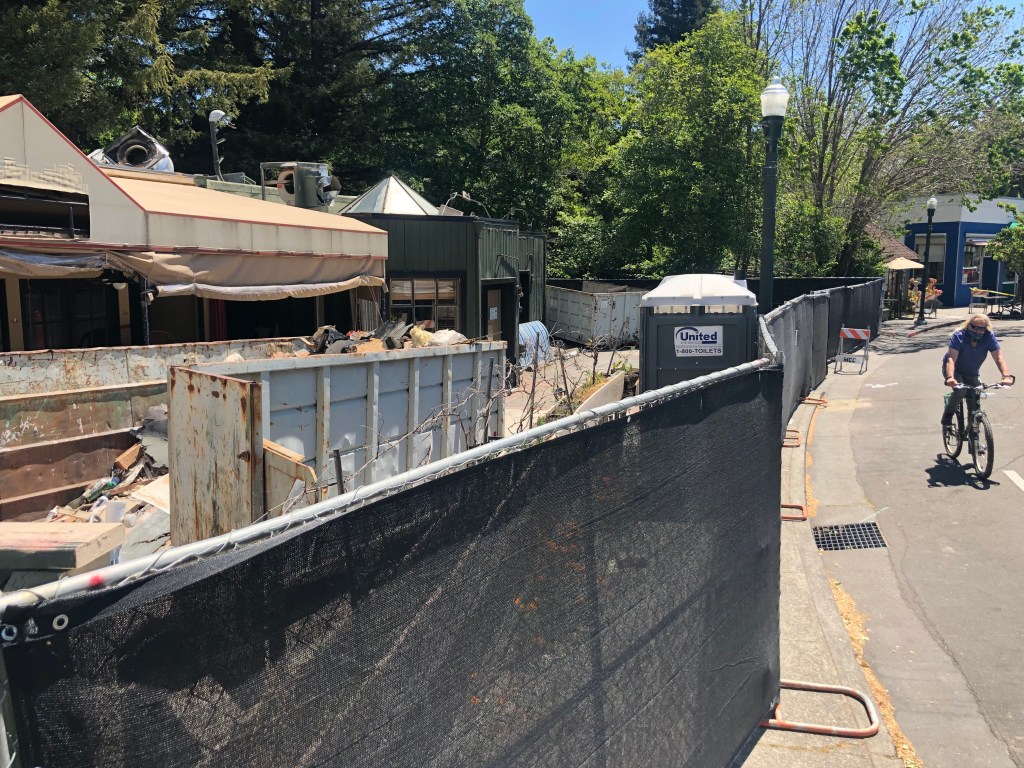