LAKELAND — Lee Wilson and his 92-year-old mother, Rosezell Wilson, no longer have to worry that water might seep into their house the next time a thunderstorm stalls over their Lakeland neighborhood.

Contractors hired by Lakeland Habitat for Humanity recently replaced the Wilsons’ roof, while also making repairs to a bathroom and a porch and replacing a kitchen faucet and two windows. And it cost the Wilsons nothing.

Lee Wilson, 70, benefited from a Habitat for Humanity program that provides free home repairs for veterans and their families. Wilson served in the U.S. Army for three years, including one year spent in Vietnam during the military action there.

Most Americans probably associate Habitat for Humanity with the mission of building houses for people with low incomes. In recent years, though, the Lakeland affiliate has shifted more toward doing home repairs than constructing houses, CEO Claire Twomey said.

Partly because of increases in the fees for construction permits, Twomey said it can now cost as much as $120,000 to build even a small house.

The affiliate recently received a $293,000 grant from Habitat for Humanity International that will allow it to expand the home repair program beyond Lakeland and into all of Polk County for the first time. Twomey said she also hopes to receive a grant from The Home Depot comparable to the $150,000 award the affiliate got last year.

Twomey said that fewer than 300 of the roughly 1,700 Habitat for Humanity affiliates do home repairs.

Lee Wilson, a retired citrus industry truck driver, said the 1,200-square-foot house he shares with his mother had some rotten boards in the roof. He had detected signs of water intrusion, though it hadn’t yet leaked into the living area of their home in the Webster Park North neighborhood.

He said the free repair came just in time.

“They did an excellent job,” Wilson said. “I was very appreciative of it. They put their heart into it.”

Sophia Harris, Wilson’s niece, said she learned about the Habitat for Humanity program by chance. She was shopping at ReStore, the organization’s home improvement outlet, when she came across Rhonda Griffith, an employee there. Harris and Griffith had previously worked together.

Griffith told Harris about the home repair program for veterans, and she encouraged her uncle to apply. Harris said her relatives went on a waiting list, and then the COVID-19 pandemic caused a further delay before they got their repairs done in August.

Harris said her uncle and grandmother wouldn’t have been able to pay for the repairs their house needed.

“To have a program such as Habitat using funding for veterans, it was really hard to find and they just went over and beyond with the work they did on behalf of the family,” Harris said. “It was a life-saver, what they did. They wouldn’t have been able to do the amount of work and do it with such great craftsmanship as it has been done.”

Griffith said it’s gratifying to be involved with the program.

“Most of our veterans are very appreciative of the work that’s done,” she said. “Nine out of 10, I would say, are completely satisfied with their work. If you can do the work and they’re completely satisfied, I feel that’s us giving them something back for what they did putting their lives on the line for us.”

Twomey said the Lakeland chapter began sponsoring home repairs about seven years ago. She said the affiliate planned to oversee about 20 jobs the first year and ended up handling 60.

“In the past, we’ve only been able to do the Lakeland service area,” Twomey said. “We got permission through Winter Haven Habitat to be able to reach out to the entire county. We were getting so many calls from outside our service area, and we had to turn them down and that was driving me insane.”

Twomey said the Winter Haven chapter does only new construction and not home repairs. She said she only expects the expansion to the whole county to continue until the new grant is exhausted.

In seven years, the Lakeland affiliate has directed repairs to the homes of 71 veterans, spending more than $950,000 on the projects, Twomey said. Habitat for Humanity hires licensed contractors when necessary for repairs that involve roofing, plumbing and electrical work and also makes use of volunteer labor, she said.

Volunteers have also built more than 300 wheelchair ramps the past few years in partnership with Volunteers in Service to the Elderly, Twomey said.

Lee Wilson said his mother hasn’t yet seen the completed repairs at their home. Rosezell Wilson has been living with Lee’s sister while recovering from a fall.

Wilson said he’s grateful for the act of generosity.

“I think it’s a good thing because, especially in my era — I was in the Vietnam era, so the young folks in Desert Storm and stuff, it seems like they treat them better, to me,” he said.

To learn more or to apply for home repairs for a veteran or their family in Polk County, call Lakeland Habitat for Humanity at 863-682-3812. 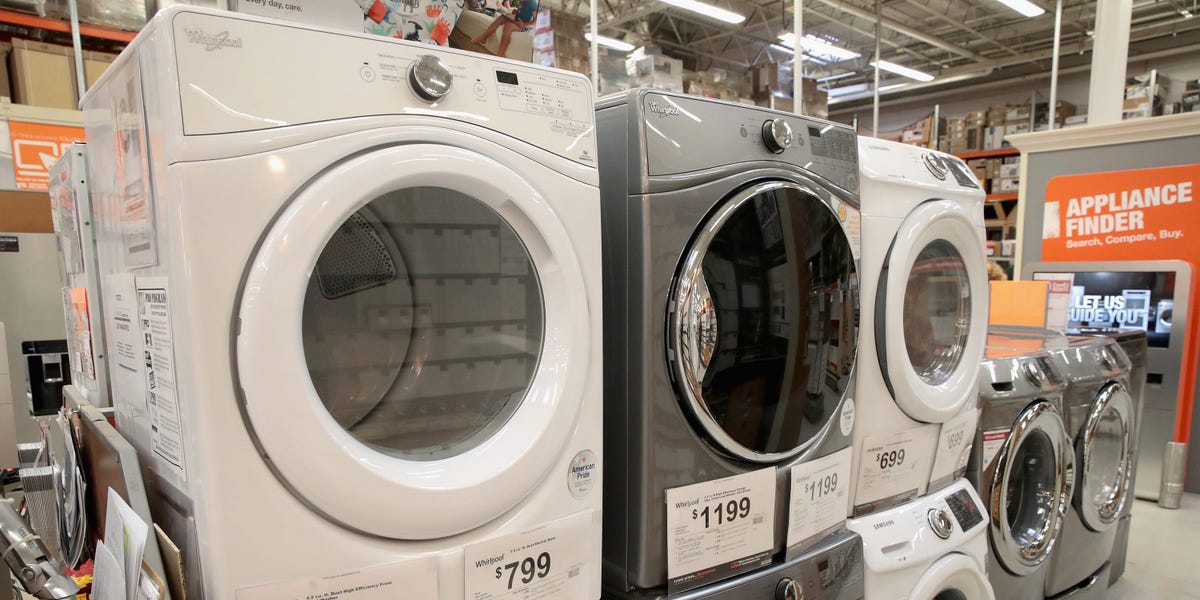