Laredo City Council will meet Monday to discuss a packed agenda, including a possible veto from the mayor.

At their last meeting, council approved the selection of JHS Architect & Munoz as the consultant for the renovation and reconstruction of Bruni Plaza and Bruni Plaza Branch Library.

Council members George Altgelt and Nelly Vielma voted against the award, arguing that it was not fiscally responsible to undertake a project such as this during the pandemic. Councilman Roberto Balli noted that there was no immediate cost associated with their selection, since the contract still needs to be negotiated. The project is important for District VIII and the city as a whole, Balli argued.

Mayor Pete Saenz appeared virtually at this last meeting. On Monday, Saenz is due to exercise his veto power to pause this project, along with the possible renovations to the Plaza Theatre, in light of the homeless population downtown, the consideration of the best use of these funds for economic development in the area and the looming City Council elections that could alter this decision. Council had previously voted to reallocate funding from the sale of the civic center to fund these two projects.

Per Laredo’s charter, the mayor’s veto can be overruled by five council members. Six council members voted in favor of the project consultant selection at the last meeting.

Saenz has also requested a status update on the creation of a Health Advisory Committee for the city, an undertaking Laredo Health Authority Dr. Victor Treviño has endorsed.

Vielma will be asking the city manager to eliminate the vehicle parade permit ordinance that City Council approved at their last meeting as an amendment to the COVID-19 emergency order. This permit is now necessary for any birthday parades or similar celebrations that have become popular during the pandemic. It applies only to parades with 20 cars or less.

And Councilman Mercurio Martinez III is requesting that city start working with the Diocese of Laredo for the construction of a new cemetery. 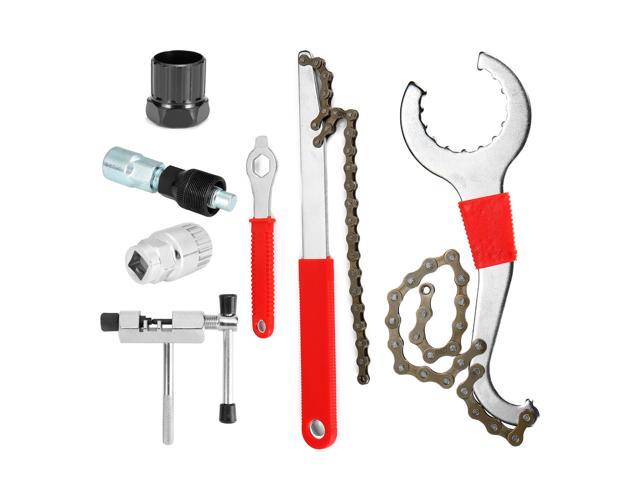