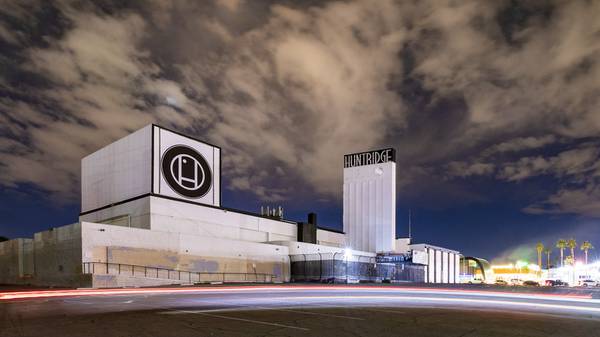 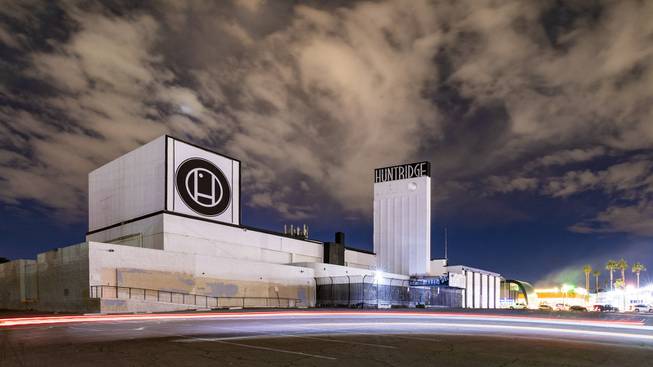 A view of the historic Huntridge Theater in downtown Las Vegas, Jan. 9, 2020.

The Las Vegas City Council voted unanimously on Wednesday to approve an agreement that clears the way for developer J Dapper to purchase and rehabilitate Huntridge Theater, a blighted property on Charleston Boulevard and Maryland Parkway that was built in the 1940s.

The 75-year-old theater is a downtown landmark and on the National Register of Historic Places. Closed in 2004, the theater has since become a de facto homeless encampment.

As part of the agreement, nearly $400,000 of debt owed to the state from the property from the current ownership group, Eli Mizrachi of King George LLC, will be forgiven. Dapper Companies is closing in on a $4 million purchase of the site with plans of bringing it back to its former glory.

The next step is for Dapper to gain approval at the end of the month from the State Historic Preservation Office to alter a number of historical covenants attached to the building, including a stipulation that would allow it to only be open 12 days a year.

Ward 3 Councilwoman Olivia Diaz, whose district includes the theater, said she was overwhelmed by “the amount of positive energy” in support of Dapper purchasing the property. 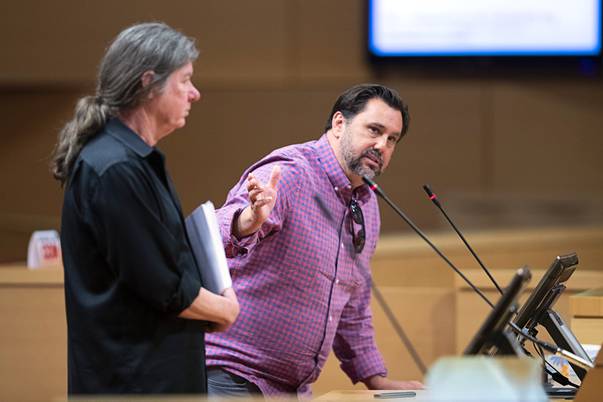 Daniel Roberts, president of the Huntridge Foundation, described to the council how the theater has been vandalized and degraded over the years. Having someone such as Dapper investing in the property comes with great excitement, he said.

“People have literally been pooping on the theater for years now,” Roberts said.

Melissa Clary, vice president of the Huntridge Neighborhood Association, was practically in tears talking about how the abandoned building has attracted crime to the area.

“I’ve been bugging you guys for a long time about this. I’m getting old. I’m getting tired. So is the building,” she said.

Many residents wrote to the council or appeared to applaud Dapper for making positive changes to Huntridge Center, which Dapper purchased in 2016. Residents said the center, located across the street from the theater, has been revitalized with additional food options, office space, lighting, landscaping, security patrols and safety.

“There is no one in this town that I believe could even do a better job than J. Dapper,” resident Derek Stonebarger said.

Councilwoman Michele Fiore teased Dapper about the number of compliments he received.

“When you leave here, I hope your head can fit through the doors,” Fiore said after city staff read multiple letters vouching for Dapper.