Zach Pratt puts the finishing touches on a dish of Ramen from his new “ghost kitchen,” Mirin Kitchen & Noodle Bar at his restaurant, boba, in Lewiston on Wednesday morning. Russ Dillingham/Sun Journal Buy this Photo

This week the Buzz is ghosts, guns and grains.

Just in time for Halloween: It’s a ghost kitchen.

Boba chef Zach Pratt and fiancee Keshia Thanephonesy have opened a second restaurant with no menus, no phone number and no physical space of its own that’s only available to order online. The concept’s become popular in large cities. “We figured in order to keep our employees employed, give them fair living wages, why not launch another concept to bring in another customer base we haven’t touched yet in our community,” Pratt said Wednesday. “It was a good way to keep everything moving forward during a pandemic.”

The couple opened boba, serving Asian street fare, in 2015, moving to Lisbon Street last year. The two food styles are so different, it made sense for each to keep its own brand, Pratt said, even if, for now, they’re coming out of the same kitchen.

“Ramen is a savory chicken broth chicken soup with a nice bite of egg noodle with a rich soy egg and a nice savory pork — it’s actually really tasty,” he said. Ingredients like ginger, cabbage and eggs are bought locally. Other elements arrive via a Japanese distributor.

Mirin orders are placed online through the DoorDash portal with customers choosing pickup at 97 Lisbon St. or delivery. Offerings will change based on popularity.

Boba signed up with DoorDash at the start of the pandemic and Pratt credits it for that restaurant’s revenue boost.

“It makes up actually 37% of our business right now,” he said.

Mirin’s hours to start: Tuesday to Thursday noon to 7 p.m. and Friday and Saturday noon to 3 p.m. He’s hoping to expand hours as business grows and, eventually, for the Japanese restaurant to have its own physical space, post-pandemic.

But in the meantime: “I’m actually going to try to be the pioneer of ghost kitchens in Lewiston to offer new, culturally diverse foods to our community,” Pratt said. “The next one I’ll be launching in the spring is called Karaage, which is a Japanese fried chicken.”

Lepage Bakeries has bought the fourth floor of the Pontiac building.

Lucas said Wednesday that the fourth floor was vacant and Lepage will be using it for office space. Its massive downtown bakery is across the street.

The building is broken into units, and units 2 and 3 are still for sale as investment properties, he said — both are fully leased out.

And moving down just a few floors

The Lewiston Auburn Metropolitan Chamber of Commerce, on the first floor of the Pontiac building, has opened the application window for the 2021 Top Gun LA program through Nov. 30.

The program’s designed to boost entrepreneurship and culminates in a statewide competition with $25,000 prize that a local company took home for the first time last month.

“We’ve really had companies in all stages of growth in the four years we’ve offered the program,” Top Gun LA Program Coordinator Scott Benson said. “We’ve had startups and early stage companies that are pre-revenue, but the program is certainly not limited to only those types of businesses. We’ve also had existing small and micro businesses that had been operating for some time when they joined the program. The key is that they all want to grow their business and want to be exposed to new ideas and experienced presenters and mentors in order to do that.”

Tentative plans are to keep it a mix of virtual and in-person with face coverings and social distancing, he said.

“There’s a value there (meeting in-person) that really enhances the experience for the entrepreneurs and the mentors that also join us,” Benson said. “We’re fortunate at the chamber in that we have a large conference room and the technology to make this happen.” 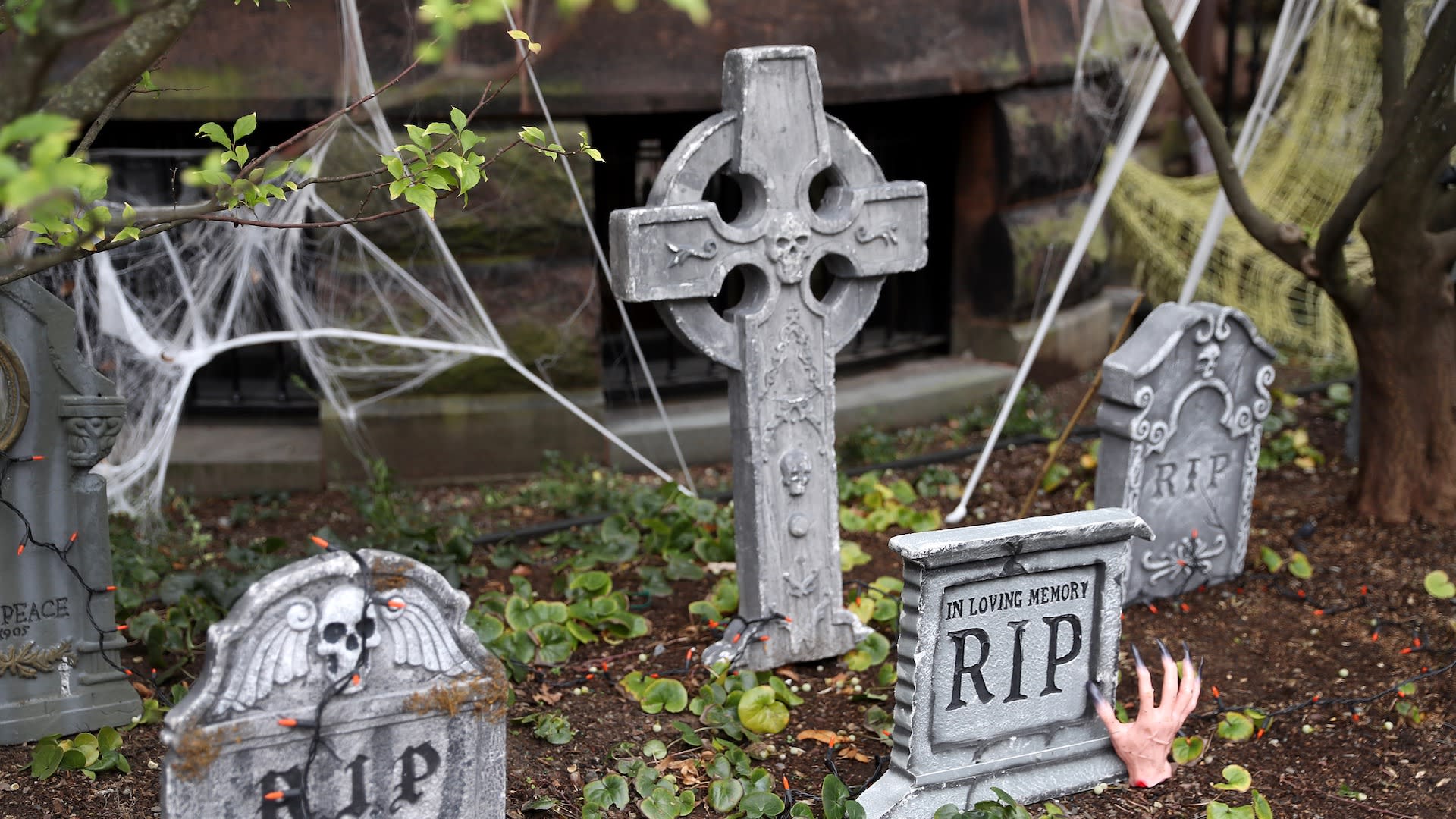 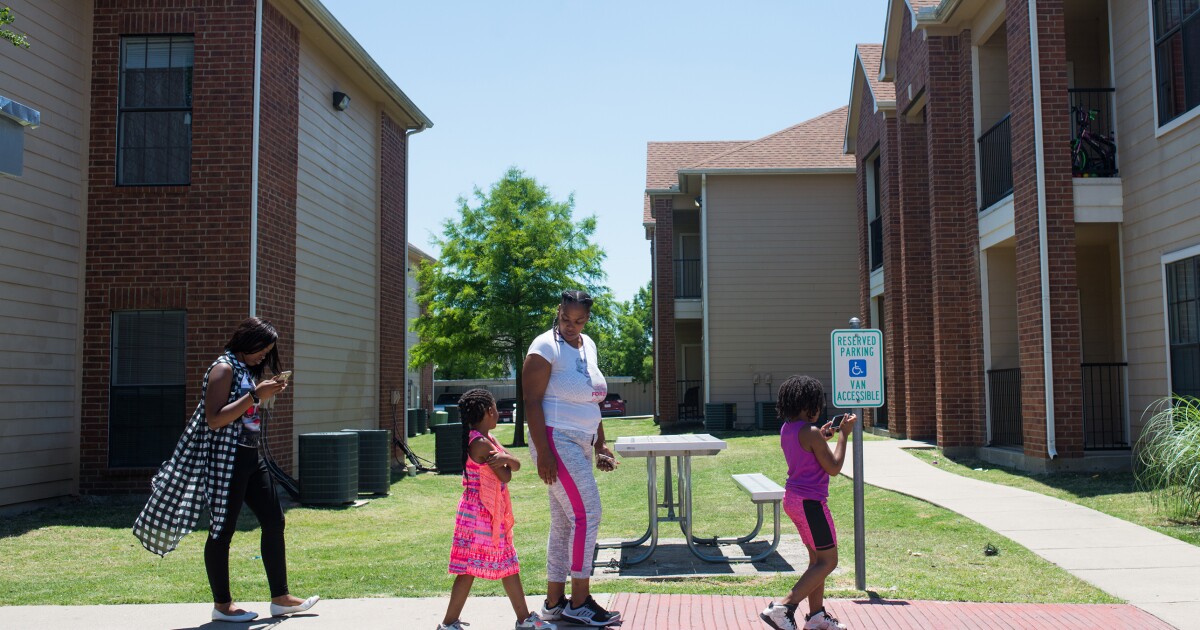