Lexus of Richmond added about 2,400 square feet with its recent remodeling and expansion project. 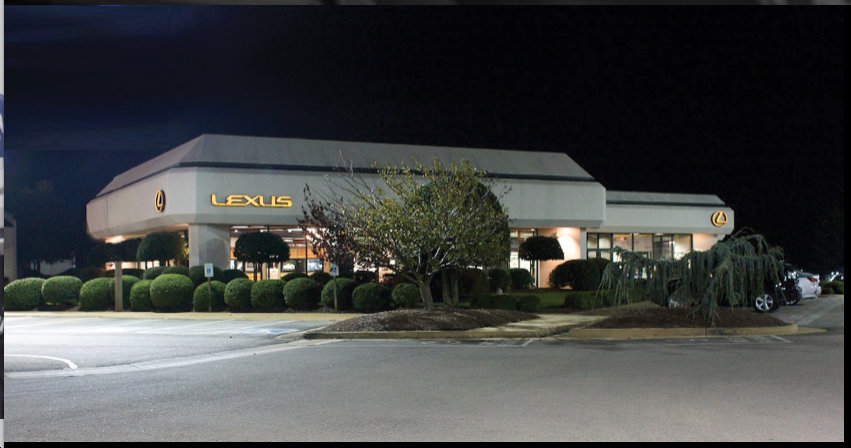 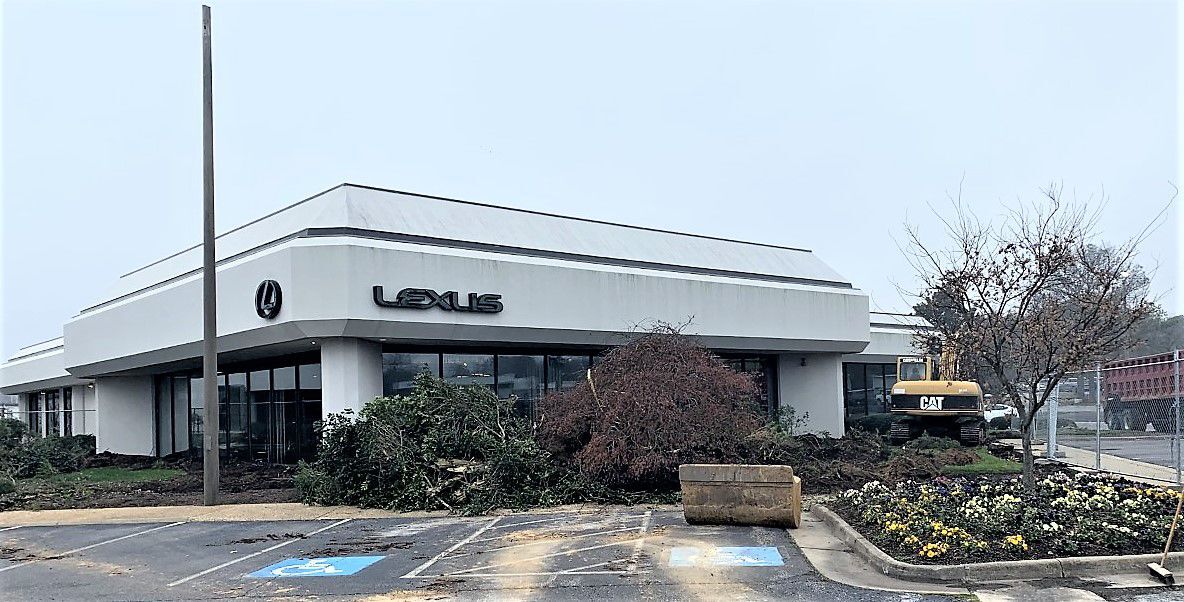 The Lexus of Richmond has completed a major transformation of its dealership in Chesterfield County into a sleek modern-looking structure.

The building, at 9703 Midlothian Turnpike, underwent an slight expansion and major remodeling this year at a cost of $2.5 million, said Tom Flood, the dealership’s general manager. The project was completed in late September.

Owner George Whitlow opened Lexus of Richmond 31 years ago. “It was time to do an update,” Flood said.

The dealership added about 2,400 square feet by adding a half-moon shaped structure in the front of what had been a square building. Overall, the building now has about 13,000 square feet.

“Adding the new part made it look completely different,” Flood said. “It gave us some additional space. It is just a more open space.”

The dealership was completely redesigned with the intent to improve the customer experience. Walls were torn down to allow for a more open feel to it, he said.

Private small lounges were added as well as chairs where customers can easily plug in their phones and other electronic devices.

The touchless front doors were added so customers and employees didn’t have to use their hands to open the door. “We decided to add that when COVID hit,” he said. 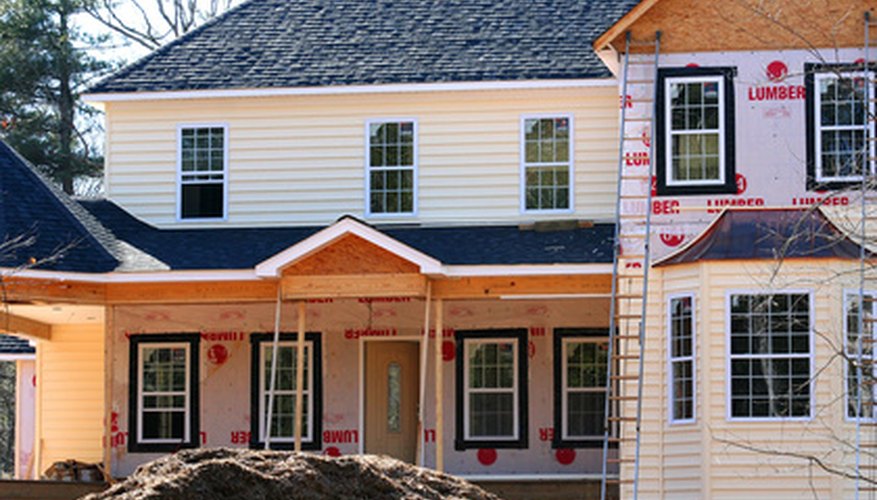 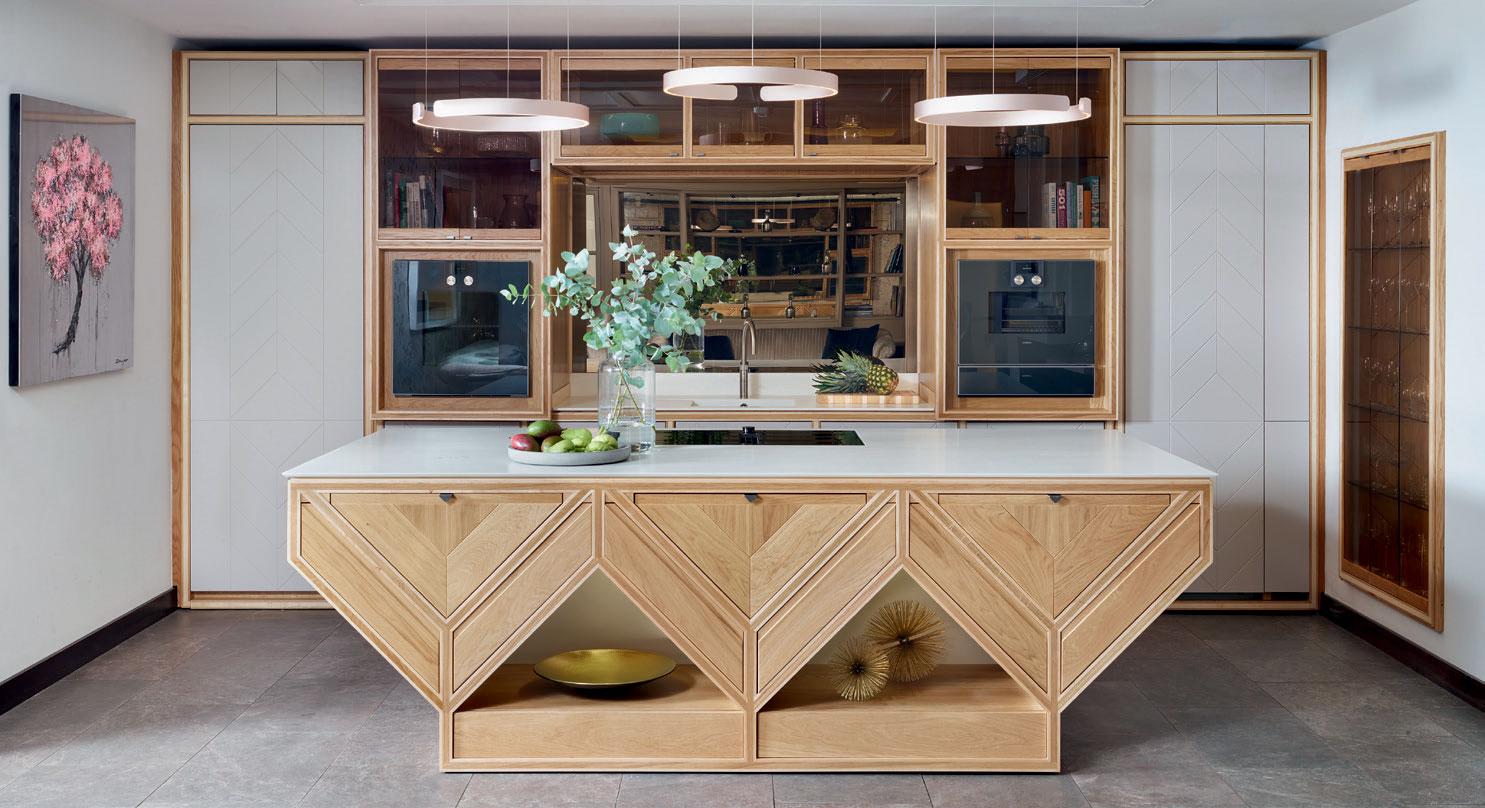