The last time the Airport Authority used its authority to levy a property tax was in 1986. But the officials said they believe now is the time to do so again to pay for what they consider to be much-needed upgrades to the 46-year-old terminal, The Lincoln Journal-Star reports.

Executive Director David Haring said that over the past couple of years, as passenger numbers grew, the airport was “starting to run into some actual, tangible problems in the terminal,” especially in the early morning. That included passengers missing flights because of backups in the security lines and planes showing up and having to wait for gates to open.

Other facets of the project include moving food and beverage services to the secure side of the passenger area, consolidating airline ticket counters on the first floor and adding gates. The project also includes adding about 35,000 square feet to the existing 58,000-square-foot building.

Chad Lay, the airport’s director of planning and development, said construction would start next year, likely in April or May, and take approximately 14-18 months to complete. The board would institute the property tax beginning in 2022. 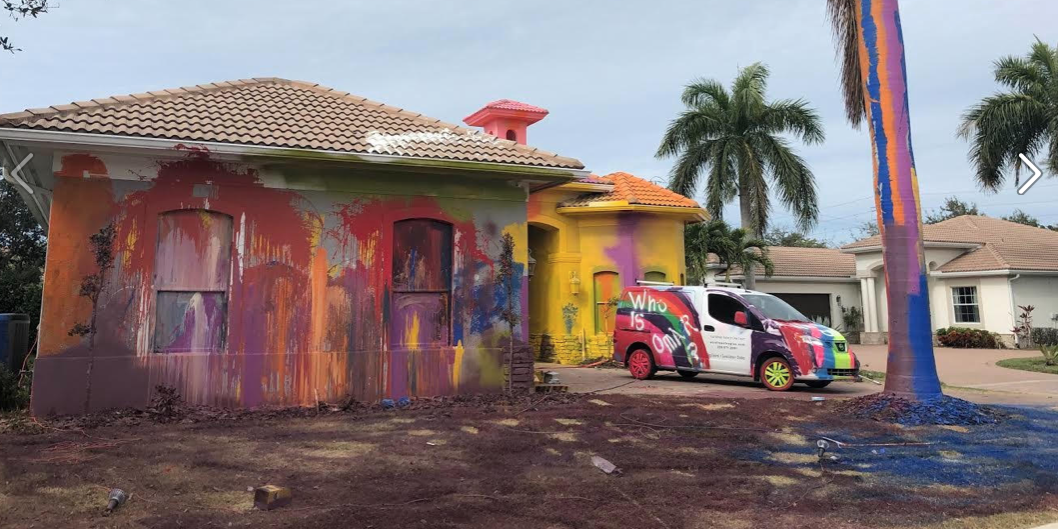