Improved economic forecasts are allowing Canadian mortgage lenders to reduce loan-loss reserves built up due to the coronavirus pandemic, even as a second wave of COVID-19 adds new uncertainty to the picture.

© Provided by Financial Post
With the second virus wave underway, volatility could return even as deferral and support programs are ending.


The trend was on display Wednesday, when Toronto-based alternative mortgage lender Home Capital Group Inc. announced net income of $58.5 million for the third quarter, up more than 70 per cent compared to the previous quarter and about 50 per cent from a year earlier.

The main reason for Home Capital’s surge in profit compared to its previous, pandemic-stricken quarter was that it released funds from its loan-loss reserves, rather than adding to them.

This, the lender said, was chiefly due to repayment of commercial and consumer-retail loans, as well as an improved forecast for the unemployment rate, which is used to estimate expected credit losses.

As a result, Home Capital’s provisions for credit losses (PCLs) swung to a $7 million gain for the three-month period ended Sept. 30. PCLs had been an expense of approximately $18.7 million for the prior quarter and $3.7 million for the same quarter a year ago.

“Our performance this quarter is directly linked to the continuing resilience of the housing market,” Home Capital CEO Yousry Bissada said during a conference call for analysts and investors.

Banks jacked up reserves in the face of the pandemic, as COVID-19 and government restrictions meant to curb its spread helped send unemployment skyrocketing. But provisioning for loan losses doesn’t necessarily mean those losses will be realized, and Home Capital isn’t the only Canadian mortgage lender that has recently seen credit costs decline.

Toronto-based Equitable Group Inc. announced earlier this month that provisions for credit losses for the third quarter worked out to a net benefit of $2.4 million, compared to a cost of $8.8 million for the second quarter, because of the sunnier economic outlook.

The Canadian arm of British bank HSBC Holdings Plc also reported at the end of October that it released $2 million from loan-loss reserves for the third quarter, compared to a $17-million charge it booked a year earlier. The release, HSBC Bank Canada said, was due to an improvement in “forward-looking macro-economic variables” that lenders rely on to decide how much money to set aside in case loans turn sour.

“Our results this quarter are markedly better than in the first two quarters of the year, largely due to moderating expected credit losses,” said Linda Seymour, president and CEO of HSBC Bank Canada, in a press release. “This is in line with improved forward-looking economic guidance, even after factoring in the resurgence of the pandemic that is now upon us.”

Still, the second wave of COVID-19 looks to have at least slowed Canada’s economic recovery, and prompted some provinces to reimpose restrictions on businesses and gatherings. Those restrictions could weigh on borrowers.

Home Capital said its allowance for credit losses was determined as of Sept. 30, and that it was based on the forecasts available at that time. Those forecasts remain a moving target, with Home Capital’s chief financial officer, Brad Kotush, noting the “forward-looking nature” of accounting standards will create volatility in PCLs from quarter to quarter.

“Changes in economic conditions during 2020 have provided an example of that volatility,” Kotush added.

More volatility could be on the way, as the second wave of COVID-19 has arrived with governments aiming to reduce or alter the support they’ve provided people and businesses. It has also arrived as loan-payment deferrals that lenders granted during the first wave have ended or are close to ending.

Home Capital, for instance, said residential mortgage and other loan deferrals stood at 335 loans with a balance of $146.1 million as of the end of October, down from 2,698 loans with a balance of nearly $1.3 billion at the end of July. More than 95 per cent of the loans on the lender’s balance sheet that were previously granted payment deferrals are being repaid, and it is no longer accepting deferral requests from customers not already in the program, it said.

Equitable likewise reported that its active deferrals dropped to just 0.3 per cent of its loan portfolio by Oct. 23, down from six per cent in mid-July. However, while the lender said its PCLs should fall in subsequent quarters, a bleaker economic forecast could still drive up those provisions.

“We believe strongly rebounding housing markets and stable commercial real estate trends supported by a gradually reopening economy will limit downside risk scenarios, particularly given the rapid unwind of payment deferrals through July,” National Bank Financial analyst Jaeme Gloyn wrote in a report on Equitable’s third-quarter results. “This view is balanced by a labour market that still has a significant gap to close to pre-pandemic levels and temporarily stalled immigration, both of which could impair growth and credit forecasts.”

Yet to be heard from are Canada’s six biggest banks, which will report their latest financial results in early December.

Even after amassing around $23.5 billion in reserves for performing loans, the big banks could add another $2 billion to $3 billion “citing the risk of a possible second wave and heightened risk of delayed re-openings as a pretext,” a recent report from investment manager Hamilton ETFs said. While a big rise in bad loans has been avoided so far, that could change with the level of support being provided to borrowers.

“Once those deferrals and support programs begin to recede, defaults will inevitably rise,” the Hamilton report said. “But the 2018 change in loan loss accounting has meant the banks have been preparing in advance.” 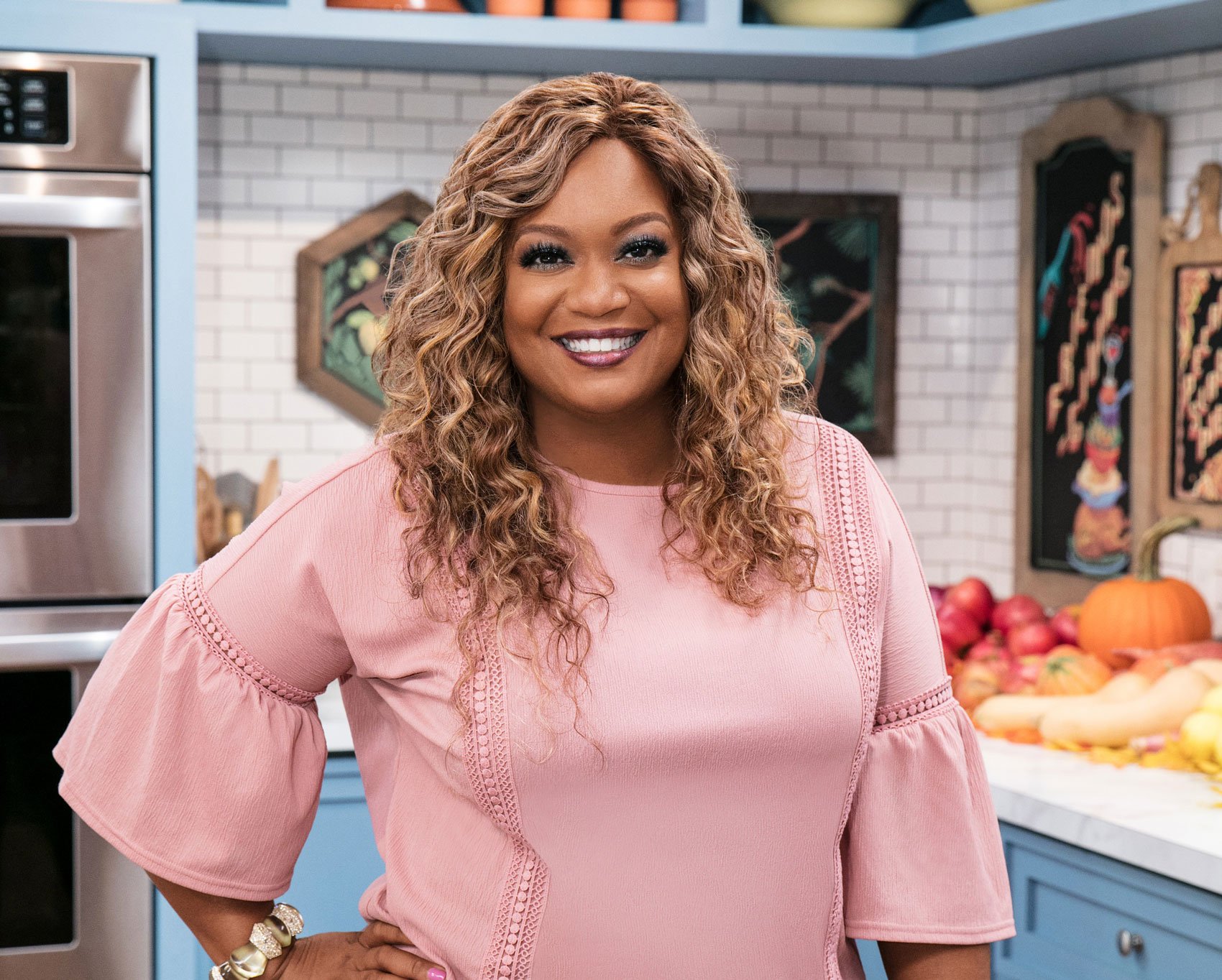