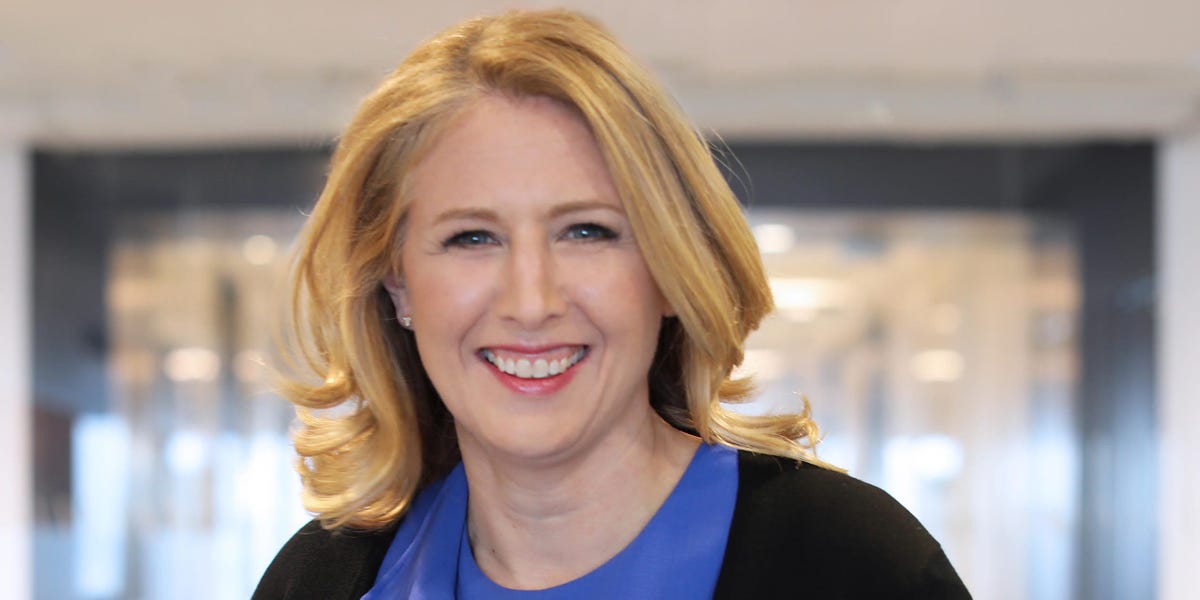 As its chief commercial officer, she’ll oversee all aspects of the business including customer acquisition, omni-channel strategy, e-commerce, and sales and marketing, the company confirmed to Business Insider.

The marketing vet joins the startup as the at-home fitness industry is booming, with companies like Peloton and NordicTrack reporting record sales as more people work out at home during the pandemic. Hydrow said its sales have quadrupled during the pandemic, but wouldn’t give specifics.

Saegh-Fleming said she plans to lean on her experience at L’Oréal to help grow Hydrow into a billion-dollar brand. While e-commerce will be a priority, the company is expanding into retail, having begun testing sales of its machines at seven Fabletics stores, she said.

“At L’Oréal, we did a lot to create connected beauty experiences through ModiFace, which was our 3D virtual try-on service — and it’s not that far afield at Hydrow, where we’re doing connected fitness,” she said. “As a challenger brand, you have the opportunity to be scrappier and more entrepreneurial.”

Read More: L’Oréal now handles 20% of its ad buying in house, and it’s another sign of the growing threat to traditional advertising agencies

Launched in 2017, Hydrow has raised $52 million to date, including $25 million in June, led by PE firm L Catterton and other investors including Rx3 Ventures. While less known than others in the field, its pitch is that claims to deliver a full-body workout more efficiently than cycling and running.

Saegh-Fleming spent more than eight years at L’Oréal, where she is credited with leading digital innovation and growing e-commerce sales. US e-commerce sales at the company grew 83% in the third quarter ending Sept. 30, the company said at its recent Digital Media Talk virtual event. 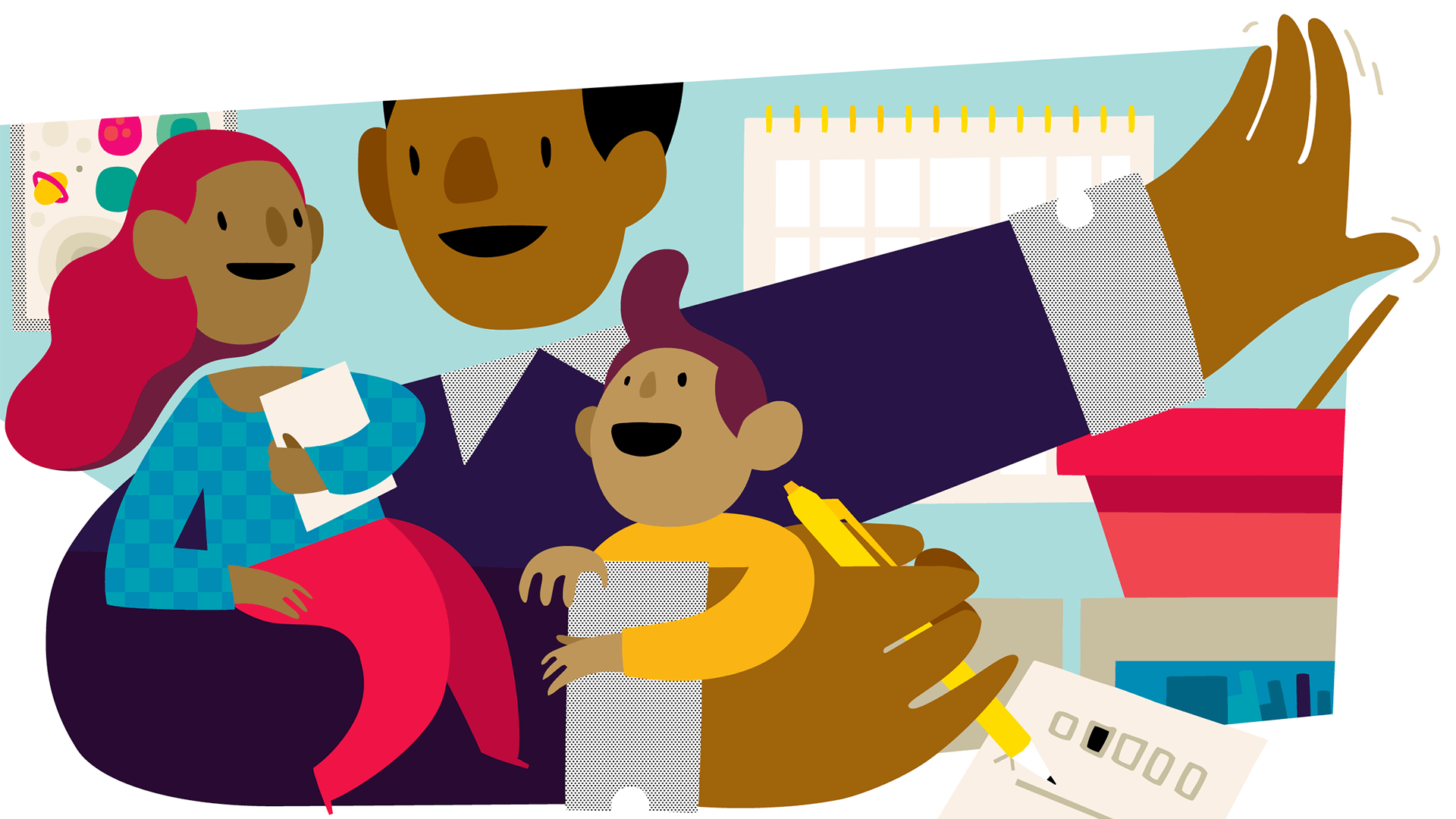