Lowe’s Companies (NYSE:LOW) last announced its quarterly earnings data on Wednesday, August 19th. The home improvement retailer reported $3.75 earnings per share for the quarter, beating the Thomson Reuters’ consensus estimate of $2.95 by $0.80. The business had revenue of $27.30 billion during the quarter, compared to analyst estimates of $24.24 billion. Lowe’s Companies had a return on equity of 228.17% and a net margin of 7.12%. The company’s revenue was up 30.1% on a year-over-year basis. During the same quarter in the prior year, the firm posted $2.15 earnings per share. As a group, sell-side analysts expect that Lowe’s Companies, Inc. will post 8.51 earnings per share for the current fiscal year.

The company also recently disclosed a quarterly dividend, which will be paid on Wednesday, November 4th. Stockholders of record on Wednesday, October 21st will be issued a $0.60 dividend. This is a positive change from Lowe’s Companies’s previous quarterly dividend of $0.55. The ex-dividend date is Tuesday, October 20th. This represents a $2.40 annualized dividend and a dividend yield of 1.48%. Lowe’s Companies’s dividend payout ratio is 41.96%. 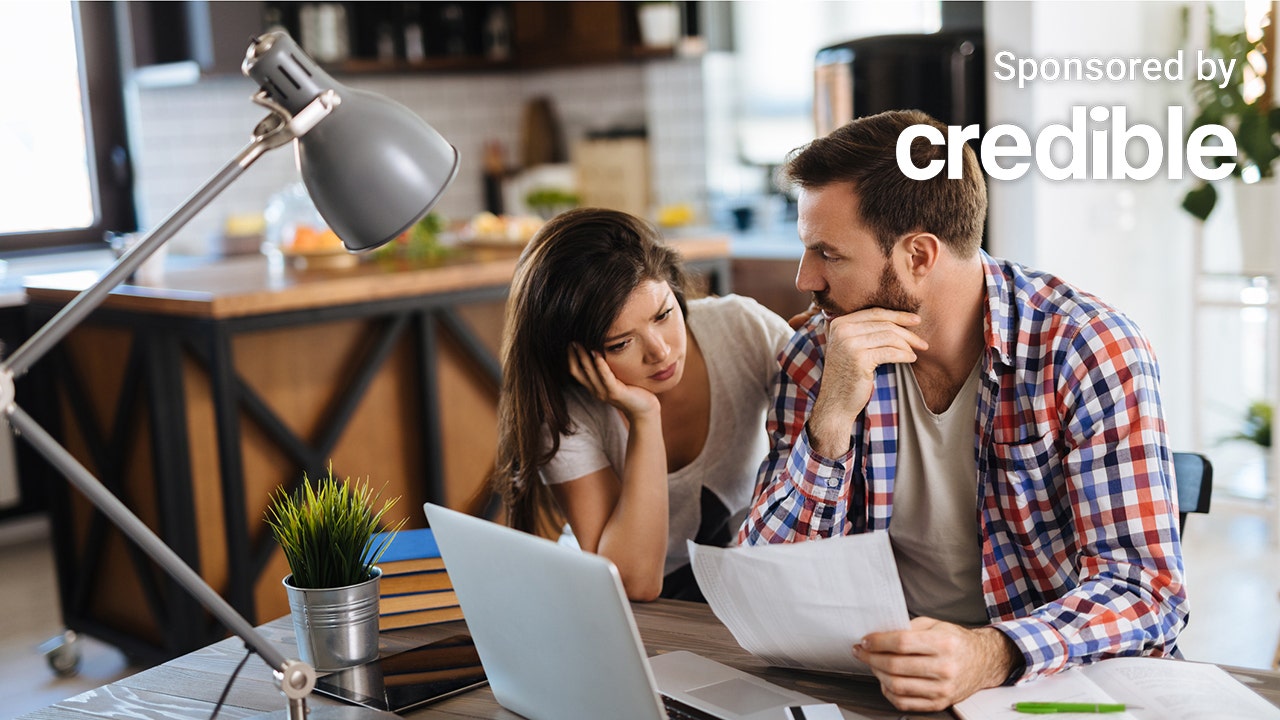