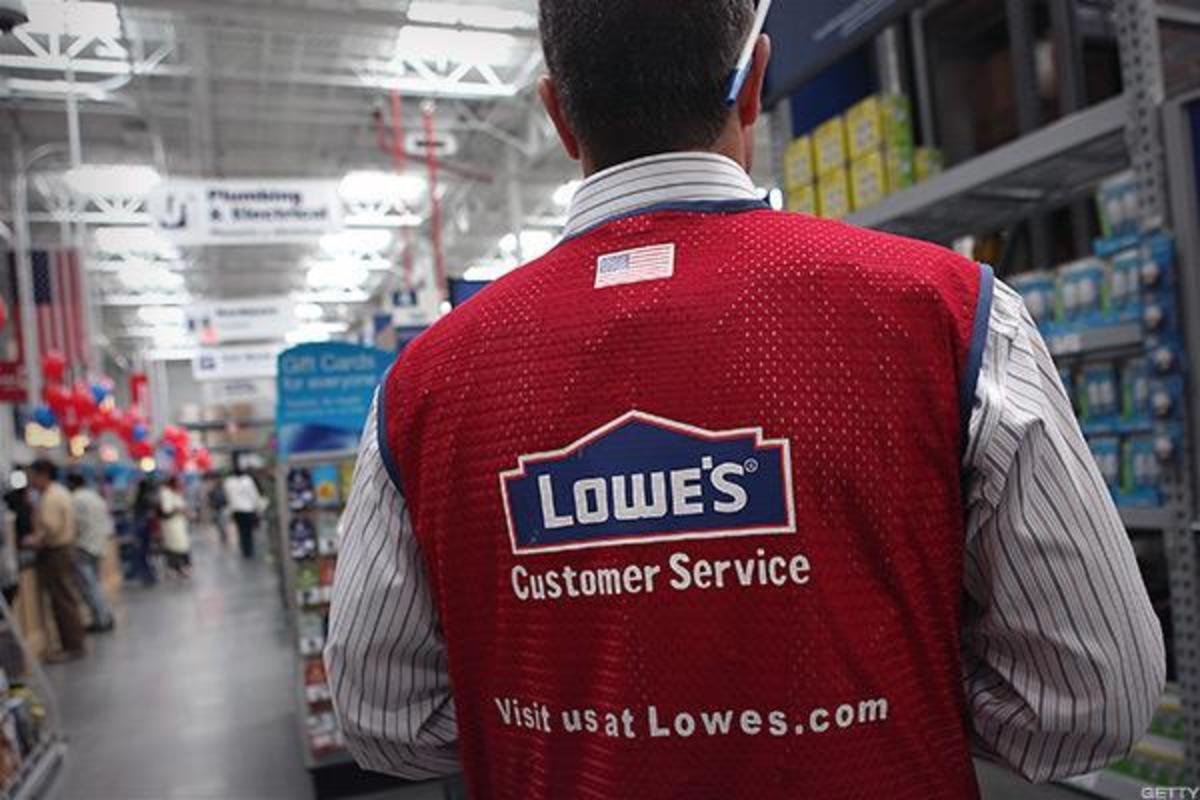 “While it is the company’s practice to not comment on rumors or speculation, we believe it is important to note that Lowe’s is not in discussions with HD Supply and we have no plans to pursue a transaction with them,” Lowe’s said in a statement.

“The company does not intend to make further statements regarding this matter,” Lowe’s added.

Bloomberg reported Monday that Lowe’s recently had approached HD Supply and that the companies were in preliminary talks. The Bloomberg report cited people familiar with the matter.

HD Supply used to be owned by Lowe’s chief rival, Home Depot  (HD) – Get Report, which sold the company to private-equity firms in 2007. They took it public about six years later, Bloomberg noted.

Lowe’s in late summer posted stronger-than-expected second-quarter earnings as customers focused on home repair boosted same-store sales more than 35% amid the peak of the coronavirus pandemic.

Lowe’s, which pulled its full-year earnings guidance in May, said “limited visibility into future business trends in this unprecedented operating environment” mean that any current forecast would result in “an unusually wide range of potential outcomes for 2020 financial performance.”

Lowe’s is expected to report fiscal third-quarter earnings on Nov. 18. 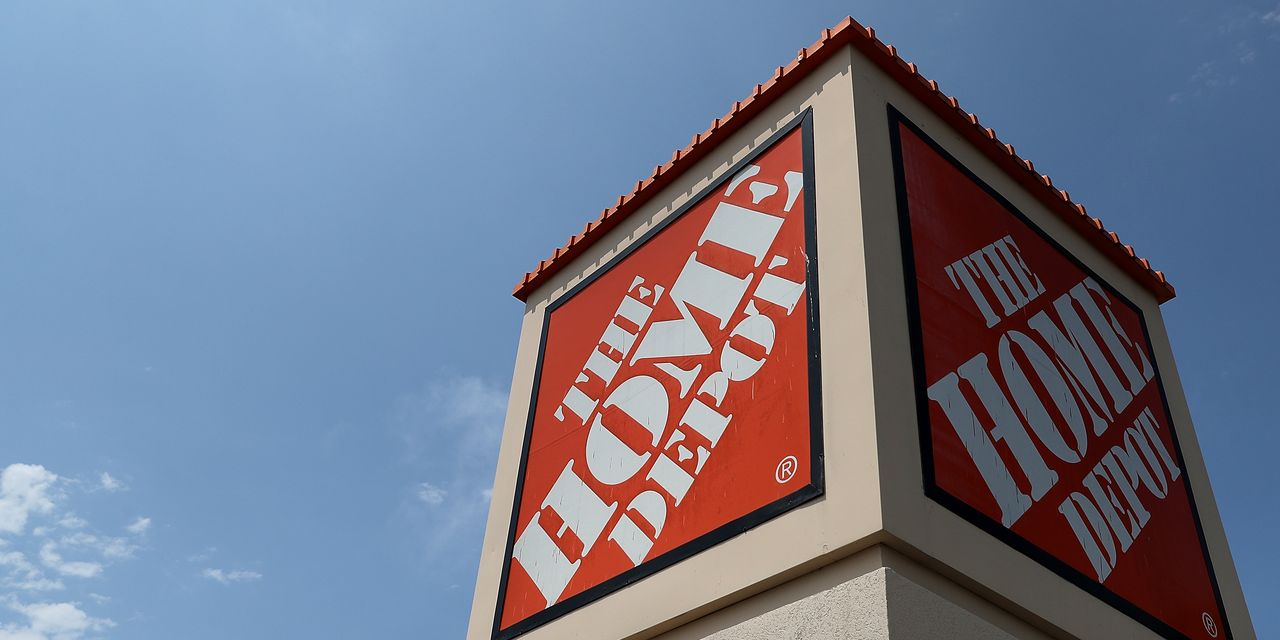 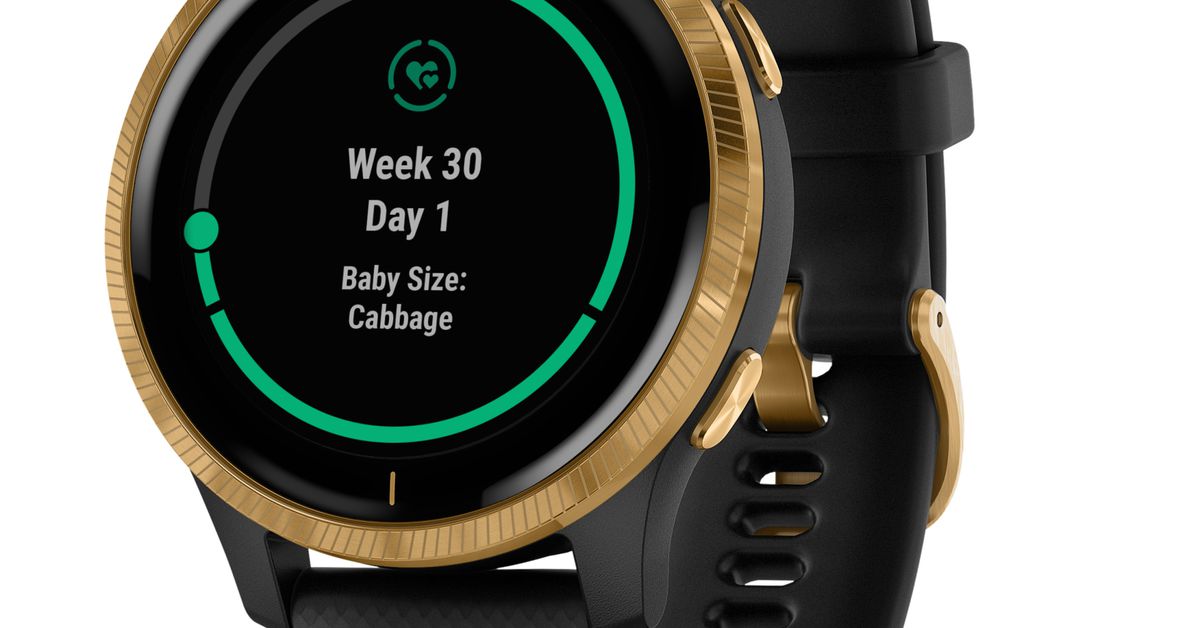